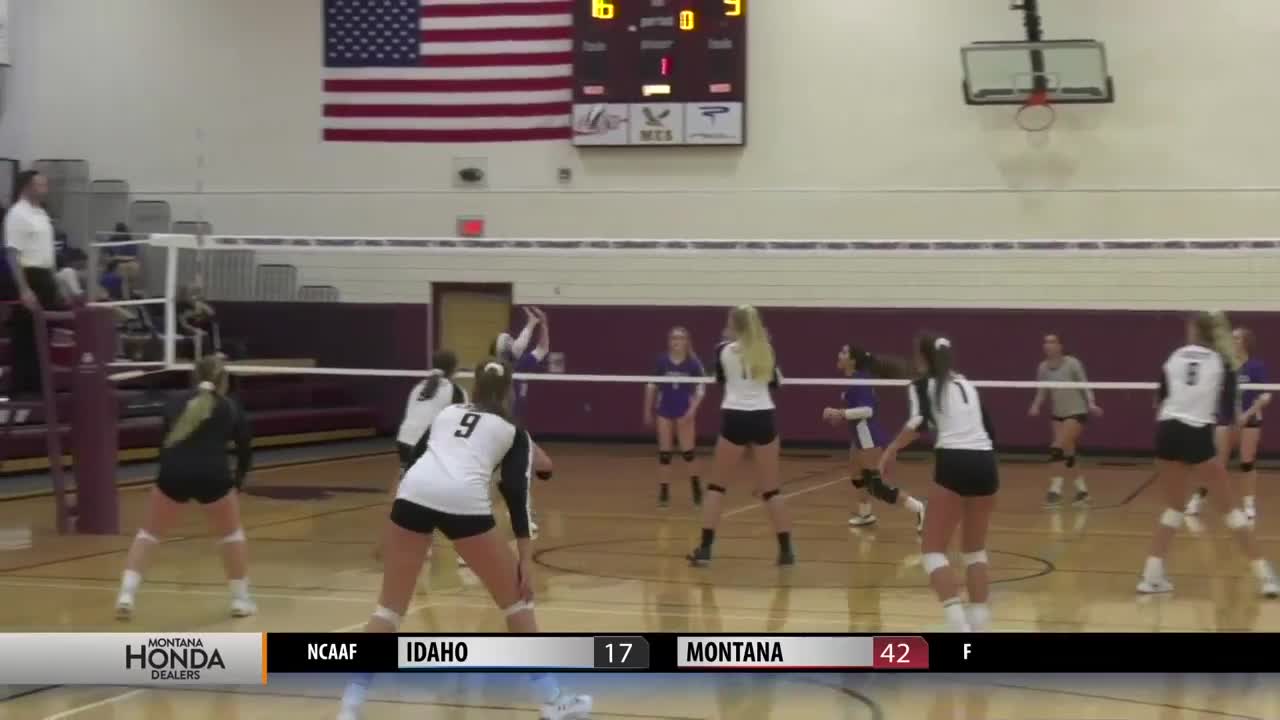 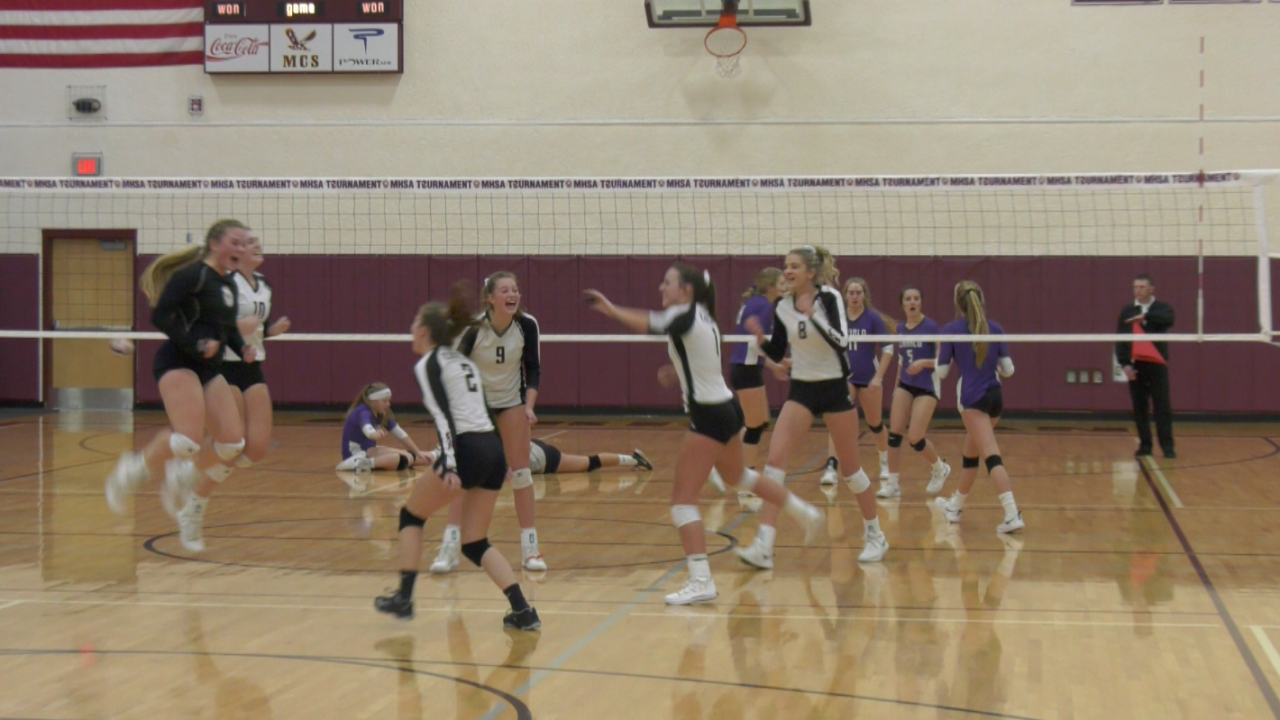 CHURCHILL -- The Manhattan Christian volleyball team is steamrolling its way through the postseason as the Eagles won the Western C divisional championship, defeating Charlo in the title game 25-13, 25-16, 19-25, 25-19.

A week prior, the Eagles won the District 11C crown.

The Eagles head into state next week boasting a 21-1 record. Charlo has also punched its ticket to the state tournament at Montana State University next Thursday by earning second.