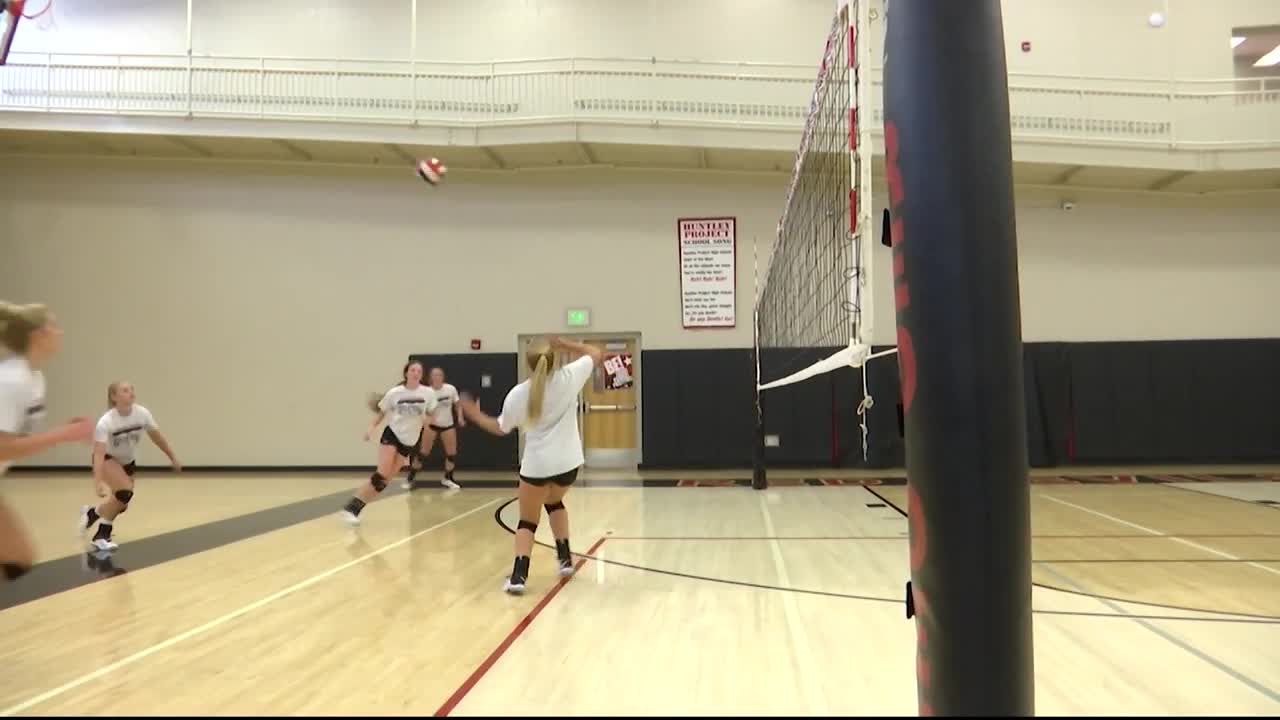 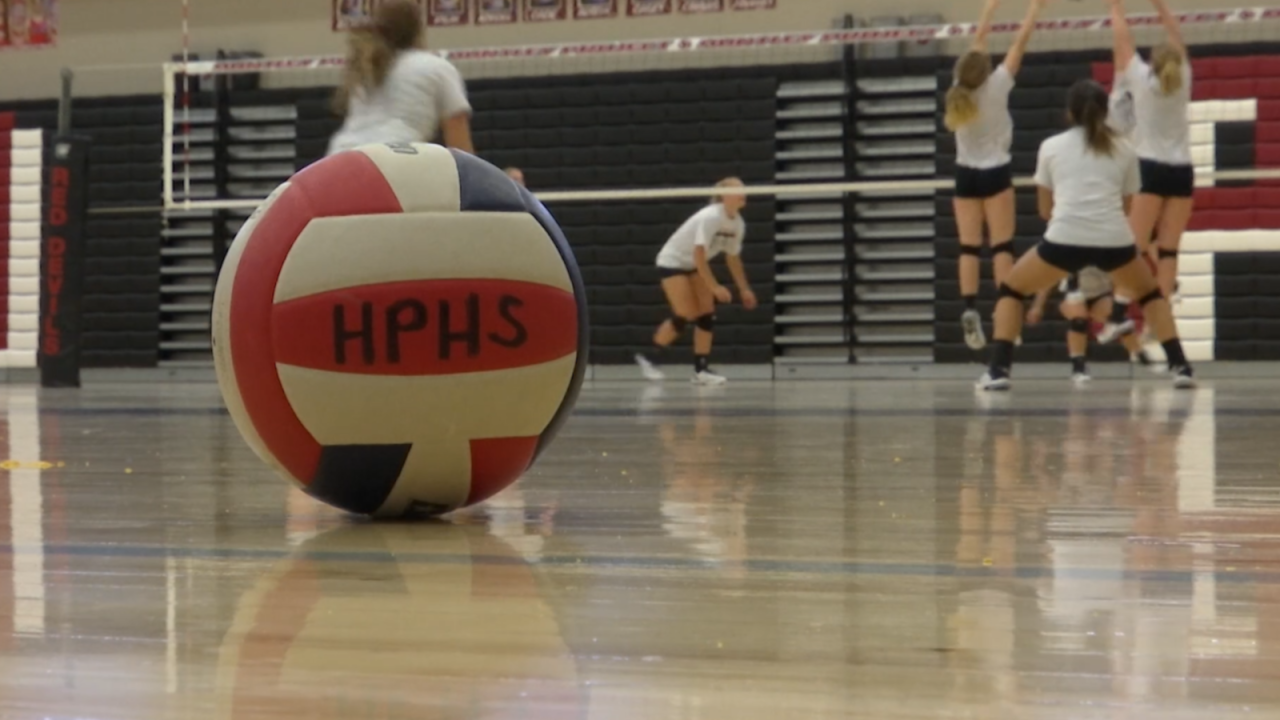 WORDEN -- The Huntley Project volleyball team has pushed its winning streak north of 70. But that’s the least of the Red Devils’ worries.

“I don’t know if we feel pressure, but, to be honest with you, we haven’t talked about it," Huntley Project head coach Iona Stookey said. "I haven’t talked to them about it, and they just know that kind of stuff doesn’t mean a lot to me. We just need to step up each match, show up and play our best.”

“Honestly, I keep forgetting that’s even a thing," Huntley Project libero Sara Sumner said. "That streak isn’t something that we had set as a goal, and that’s still not really a goal for us, it just kind of happens, you know? I think we’re just going to continue just playing each game as we can and not aiming for the win but aiming to get better.”

Huntley Project is the two-time defending Class B state champion and returns plenty of talent from last year’s team. At times, avoiding complacency is the biggest challenge for the Red Devils.

“It starts in practice a lot," Huntley Project setter Addy Hultgren said. "Our Monday and Tuesday practice helps us to get away from taking it easy on ourselves, but sometimes it’s hard to play to our level we know we can play at. It just starts in practice, that’s for sure.”

Huntley Project will travel to Dickinson, N.D., this weekend for a tournament that will feature teams such as Billings Senior and Billings Central. Seeing that kind of competition will be a welcome sight.

“I’ve never been there. I’ve heard great things about it. I know there’s some great teams there, so I just want to go there and compete, see if we can bring our ‘A’ game," Stookey said.