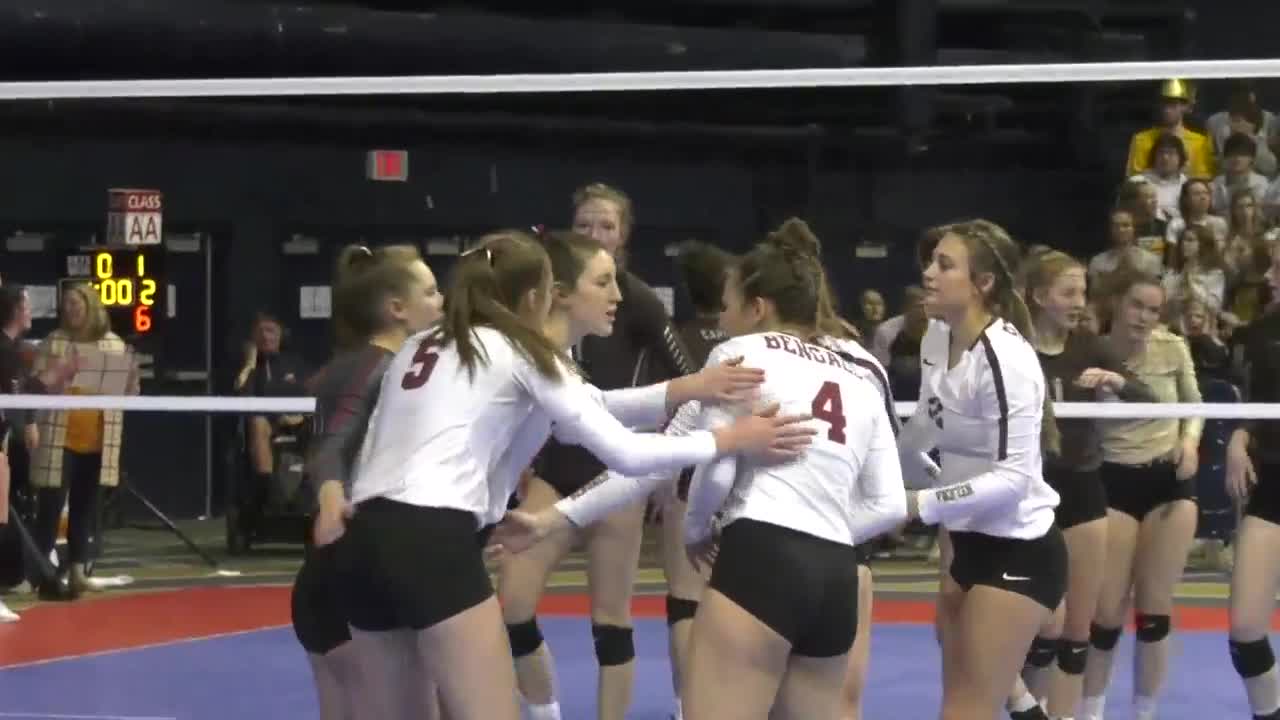 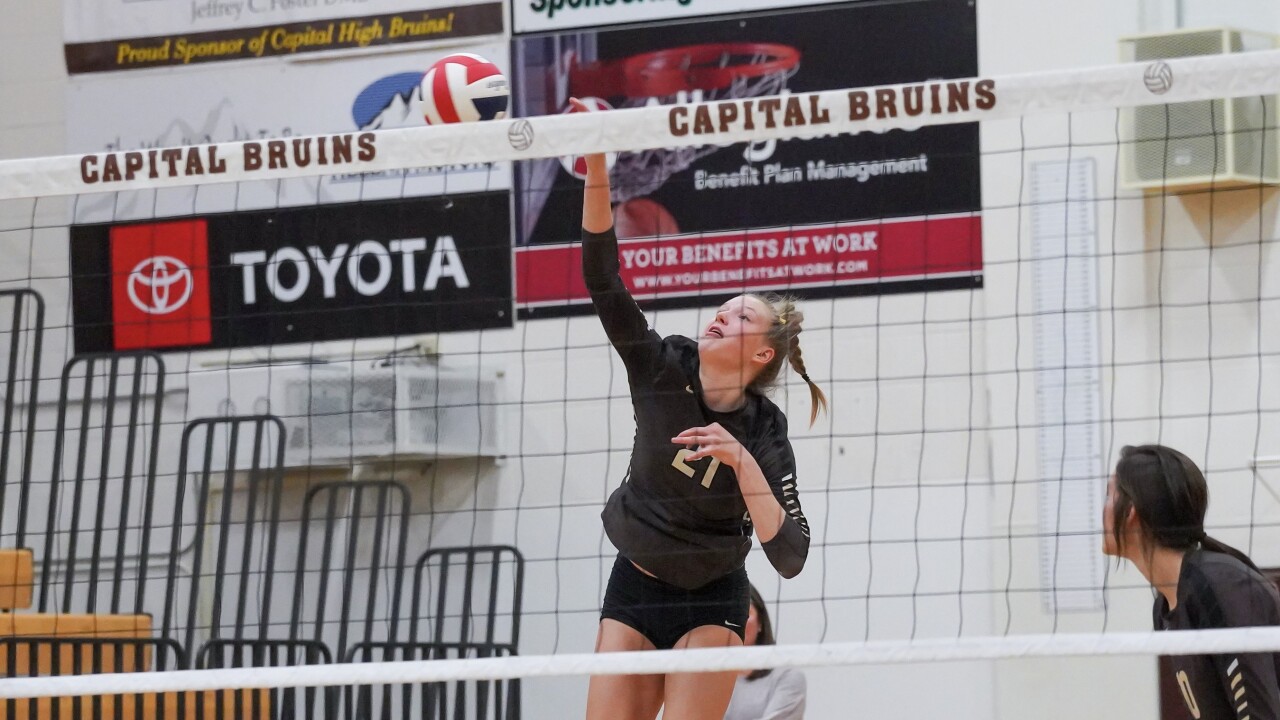 CHICAGO -- Another state volleyball championship, another player of the year for Helena Capital.

Paige Bartsch was named Montana's Gatorade volleyball player of the year on Monday, becoming the second Bruin to win the award in as many years. Audrey Hofer was the winner for the 2018 season.

"I was getting ready for school and I went and checked my email and I saw, I was really excited," said Bartsch. "I just ran to my mom and told her and I called my dad because he already went to work. I just called all of my family and it was exciting."

Bartsch, a 6-foot-3 junior middle blocker, helped Capital to a 33-0 record and its second consecutive Class AA state championship last fall. She recorded 293 kills, 127 digs, 90 aces and 86 blocks with a kill percentage of .535 and a hitting percentage of .369. Bartsch is a two-time first-team all-state selection and was the Western AA's conference player of the year. Through her junior season, Bartsch has 542 career kills. Though despite an impressive junior season, Bartsch wasn't convinced her name would rise to the top.

"I didn't think I was going to win it, because the other girls nominated are super good volleyball players," said Bartsch. "I was just kind of shocked."

“Paige is a very smart and strong player,” Billings West coach Monica Grimsrud said in a media release. “She is not one that could be shut down. Most other players have tendencies that if you take them away, they struggle. She doesn’t have that.”

In addition to athletic excellence, the Gatorade award recognizes academic achievement and exemplary character. To that end, Bartsch has maintained a 3.73 grade-point average and has volunteered locally with the Fellowship of Christian Athletes and as a youth volleyball coach. As part of the award, Bartsch has the opportunity to donate a $1,000 grant to a youth sports organization of her choosing.

"I've been trying to think outside the box a little bit, but I haven't really come up with anything yet," Bartsch said.

Bartsch has verbally committed to continue her volleyball career at Boise State beginning in the fall of 2021.