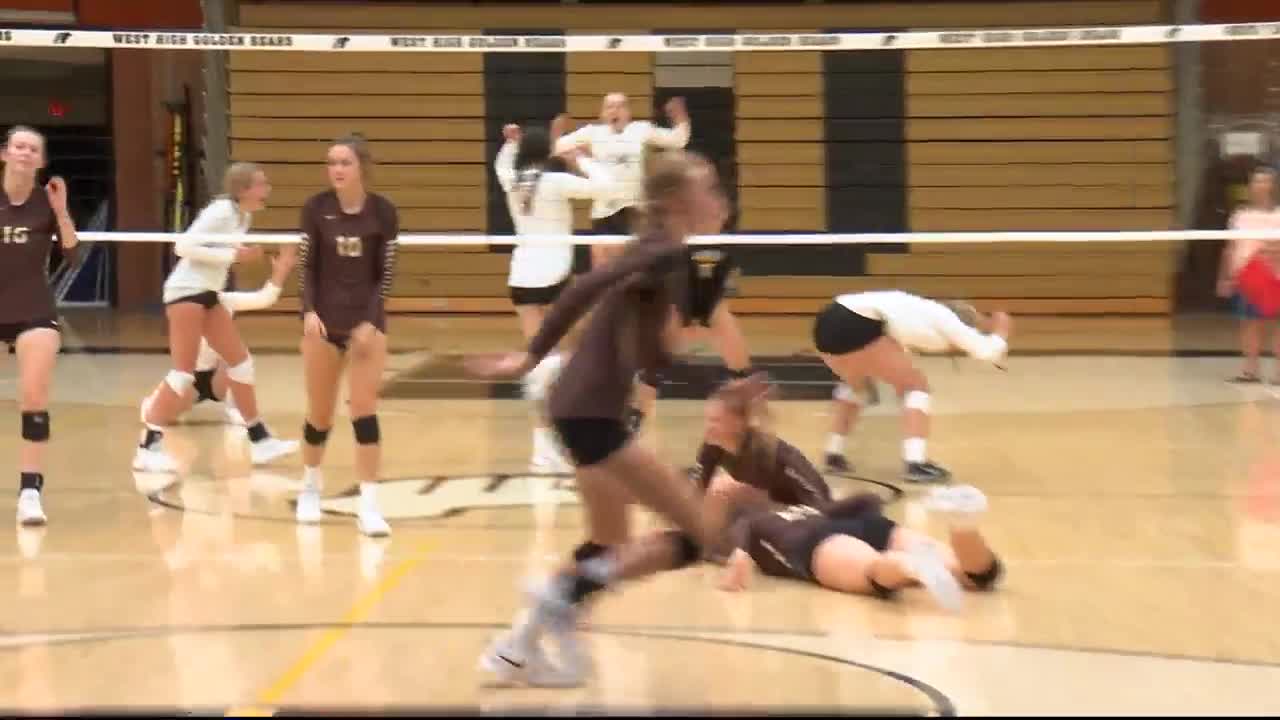 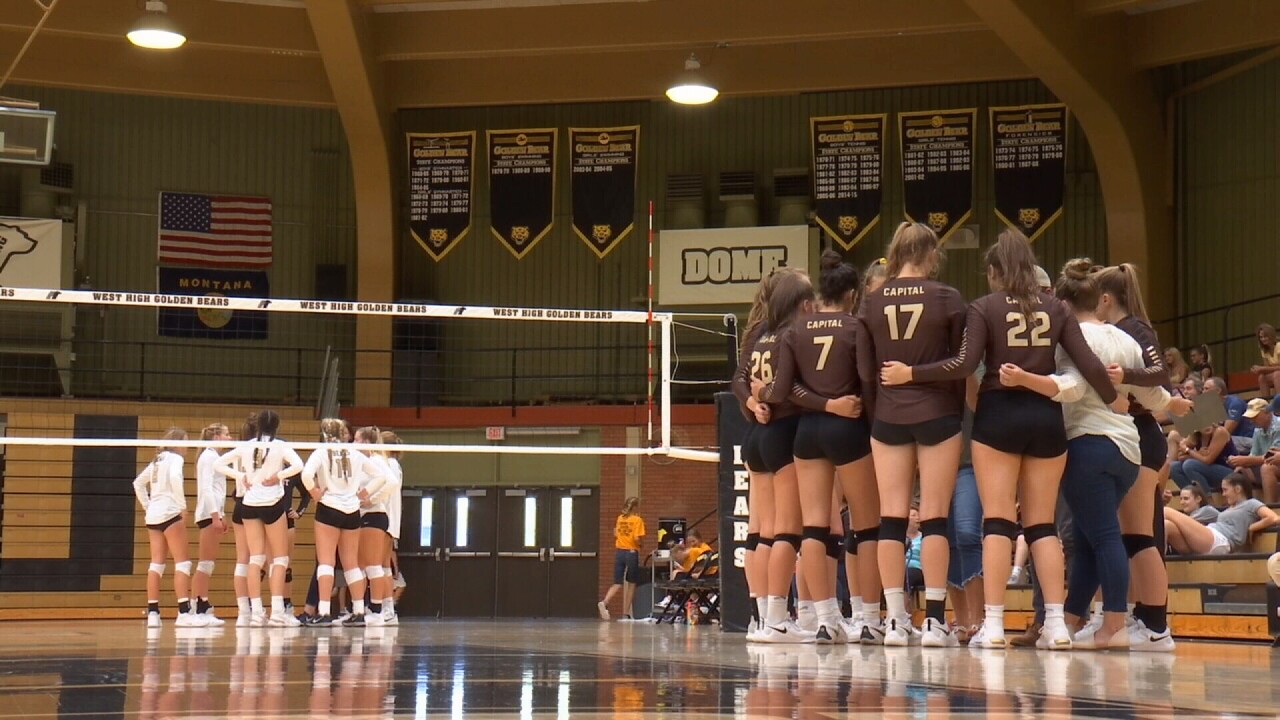 BILLINGS — Helena Capital and Helena High both swept their season-opening matches against Billings Senior and Billings West on the road Saturday.

Capital, the defending Class AA state champion, beat West team 3-1 in a rematch of the 2018 State AA undefeated semifinal in the teams' first match of the day. The Bruins won game 1 25-18 before West won a 35-33 marathon in game two that featured mutliple set points for each team.

Capital regrouped to win games three and four. The Bruins then swept Senior in their second match.

Helena High and Senior also split the first two games in their season-opening match, before the Bengals won the final two to claim a 3-1 win. Helena then beat West 3-2 to end the day.