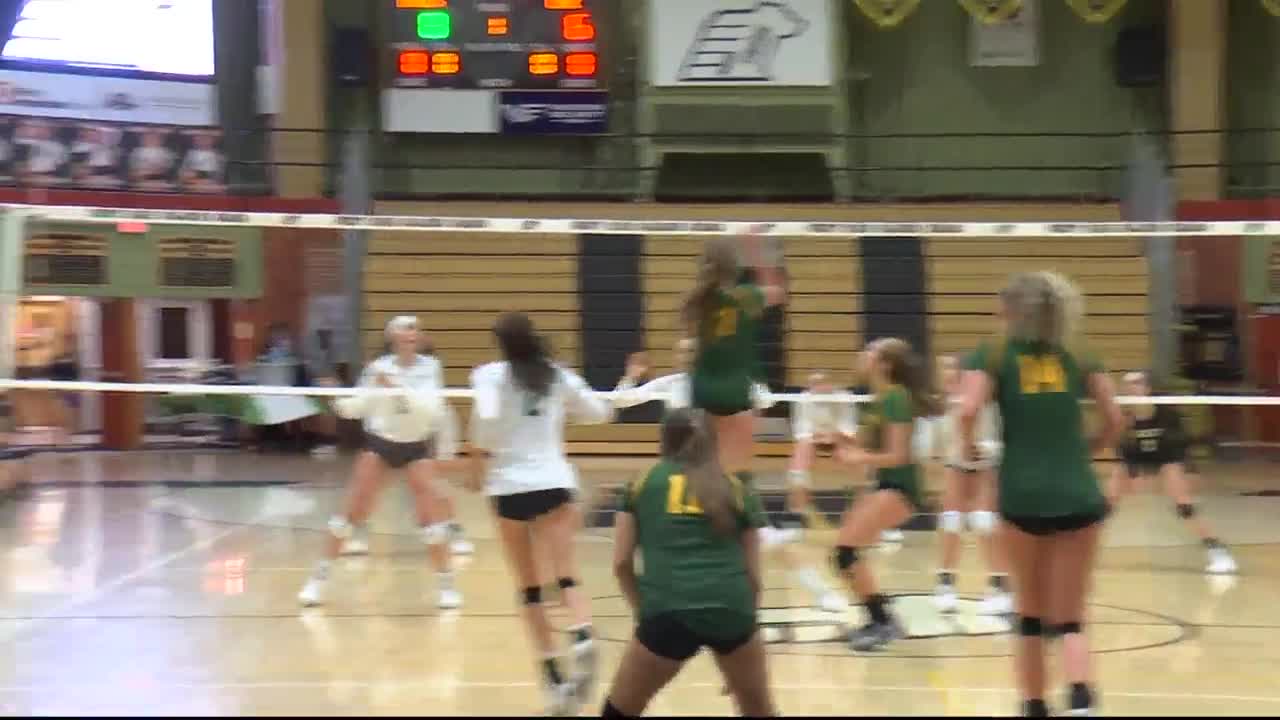 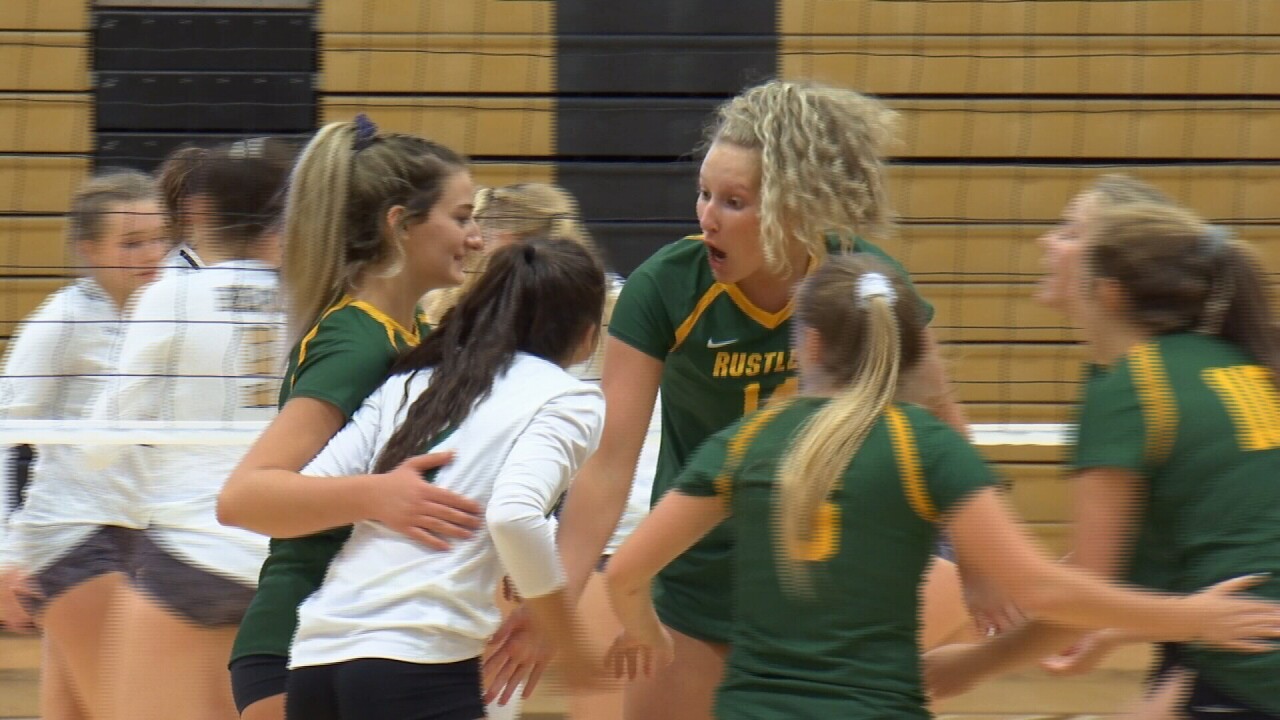 BILLINGS — The Great Falls CMR Rustlers moved to 4-0 atop the Eastern AA volleyball standings with a 3-1 win at Billings West Friday night.

West came out strong, taking the first set 25-20 on Military Appreciation Night inside the Golden Dome. Proceeds from raffles and auction items went to the Montana Wounded Warriors fund.