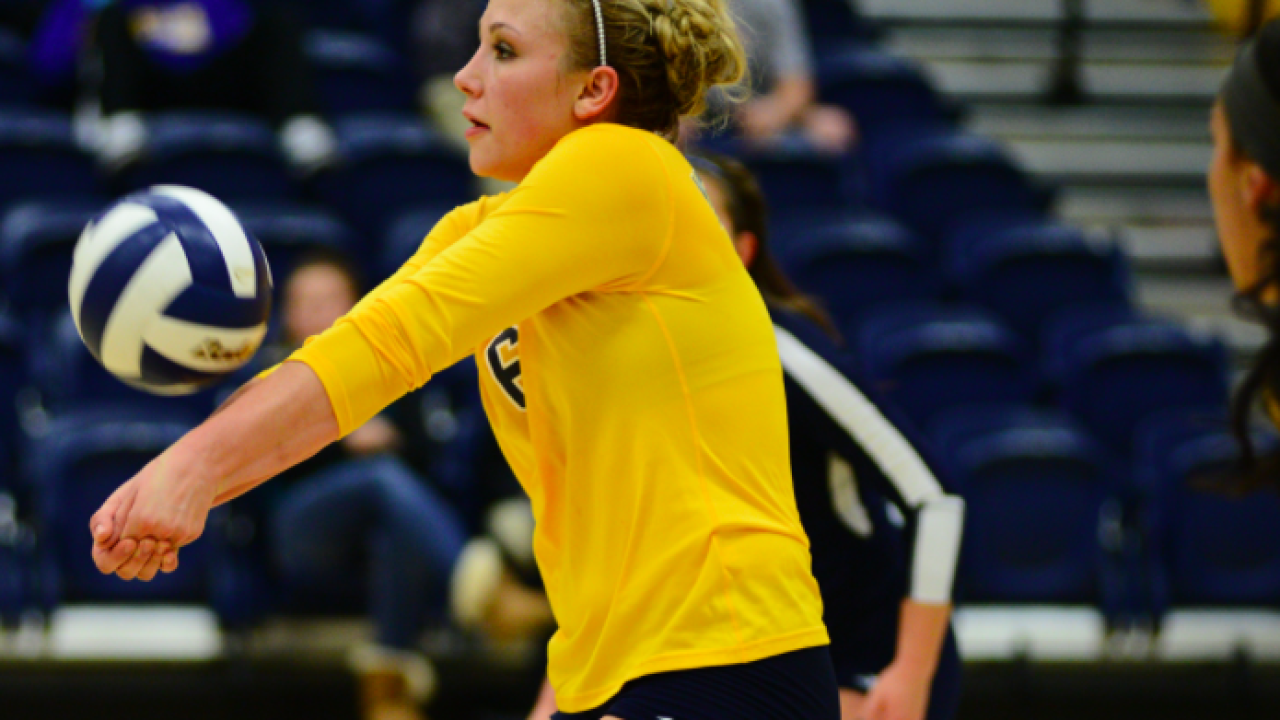 BILLINGS -- Stormy Siemion, who was part of a four-time Class B state championship volleyball team as a player at Huntley Project, has been hired to take over the program at Billings Skyview.

Siemion is a 2013 graduate of Huntley Project High School where she also participated basketball. She was named first-team all-conference and first-team all-state for all four seasons and was named MVP of the Class B state tournament her junior and senior years.

Most recently, she has taught and coached varsity and junior varsity volleyball in both Hardin and Lockwood.

Siemion steps in after Vicki Carle retired after 28 seasons in charge at Skyview. Carle led the Falcons to the State AA championship in 1996 and was a pioneer of Pack the Place in Pink to support the fight against breast cancer.