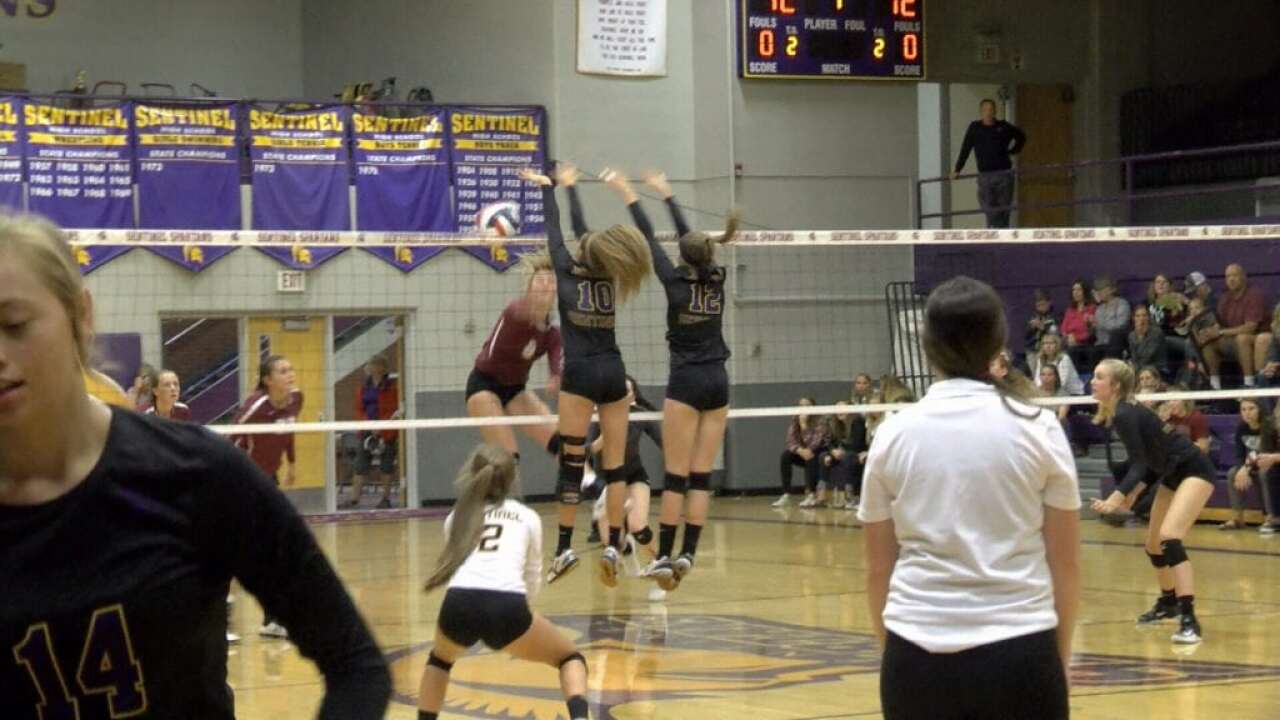 MISSOULA -- Kasey Arceniega, who spent the 2019 season as an assistant coach at Missoula Sentinel, will be the Spartans' new head volleyball coach, the school announced.

Prior to joining Sentinel, Arceniega was the head coach at Corvallis for 10 seasons.

A Corvallis grad herself and former Montana Western volleyball player, Arceniega led the Blue Devils to the State A title in 2013 with a 21-0 record. They took second place in 2015 and finished third in 2017 and 2018. They made the state tournament each of the past eight seasons with her at the helm and were a No. 1 seed six times.

"I am used to playing come tournament time and that's always the goal, is to be playing your best by the tournament," Arceniega told MTN Sports. "I think that just comes with hard work, making adjustments throughout the season, having up-tempo practices. I'm not really going to change the way I coach -- that's how I coached at Corvallis, that's how I'm going to coach these girls. I think that by doing that we're going to be competitive and play at a high level. That's going to be the goal, play at a high level every match that we play."