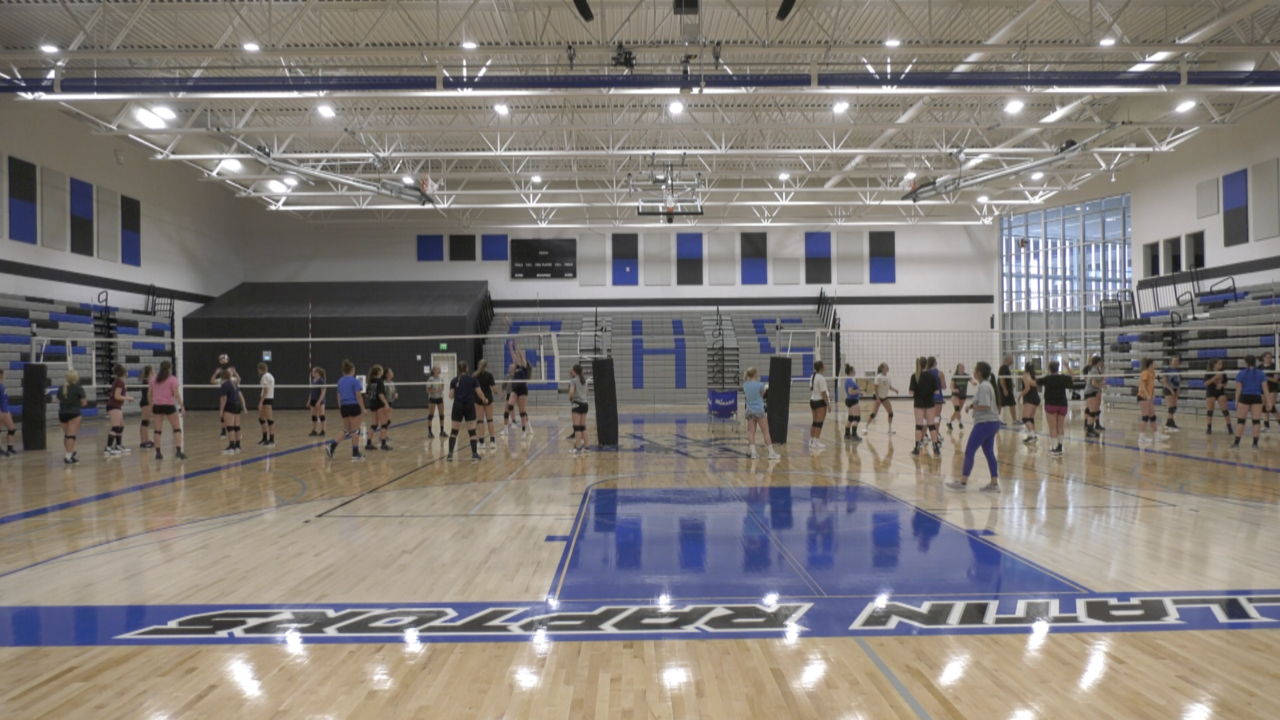 BOZEMAN — Bozeman Gallatin has postponed volleyball matches against a pair of Billings teams and the Bozeman Hawks, according to the School District 2 and 7 activities offices.

"Unfortunately the Bozeman Gallatin volleyball team will not be able to play Billings Skyview on Thursday, October 8, or Billings West on Saturday, October 10," SD2 said in a release on Tuesday morning. "We will let you know as soon as those games are rescheduled."

The Raptors' game against Bozeman High that was supposed to take place on Oct. 1 has also been postponed to a later date.

No reason was stated for the postponements.

Varsity, JV, sophomore and freshman matches against Skyview were set to be played in Bozeman. Matches against West were scheduled for Billings.