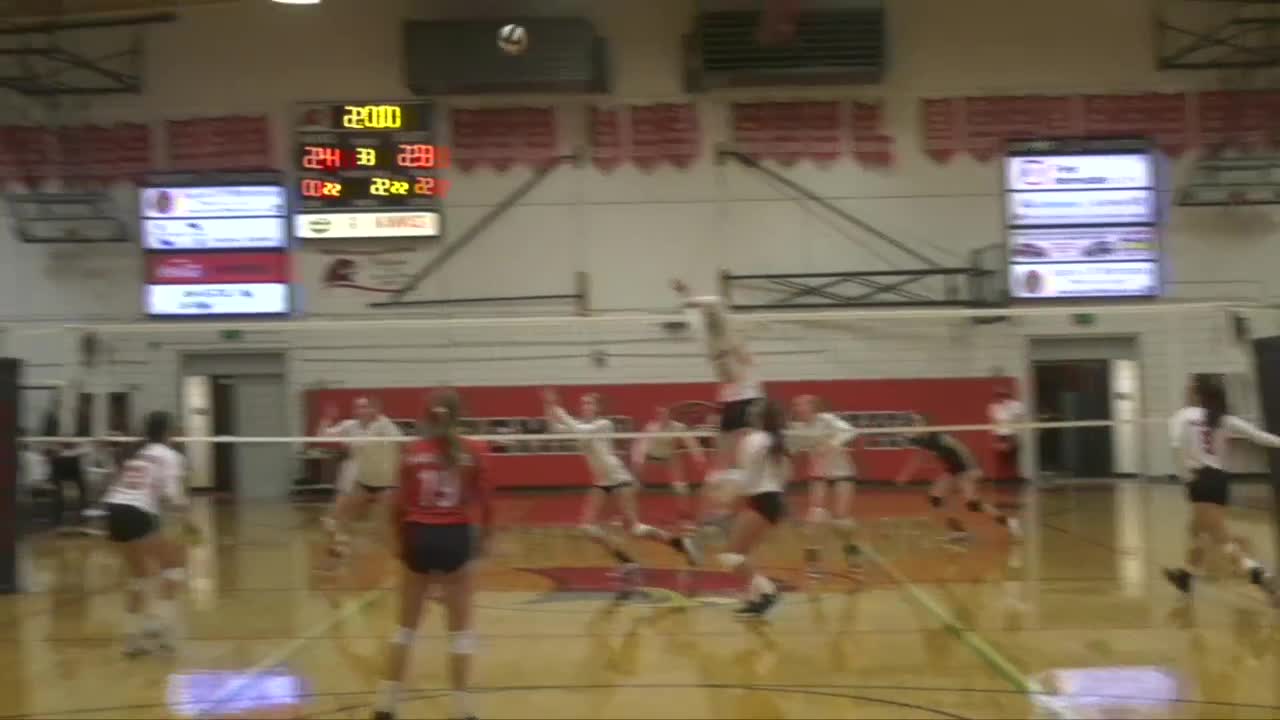 West would dominate the first set. A 25-15 first-set win was capped off by a kill from junior Kaitlin Grossman.

Grossman and freshman Sydney Pierce would team up for West on the final point of the second set, blocking Bozeman senior Jordan Radick, helping the Golden Bears take the set 25-14.

The Bears would be looking to end their night early and get the sweep, but the Hawks were not going to let that happen on their home court. Senior Isabel Isley would get the kill and Bozeman had a 25-23 third-set win.

In the fourth, it was back and forth all set. Bozeman was looking to come back down 24-20 when senior Kamryn Larson spiked one off the defender to cut the deficit to 24-21. However, after some deliberation the referees called it a point for West, and the Bears won the set 25-20.