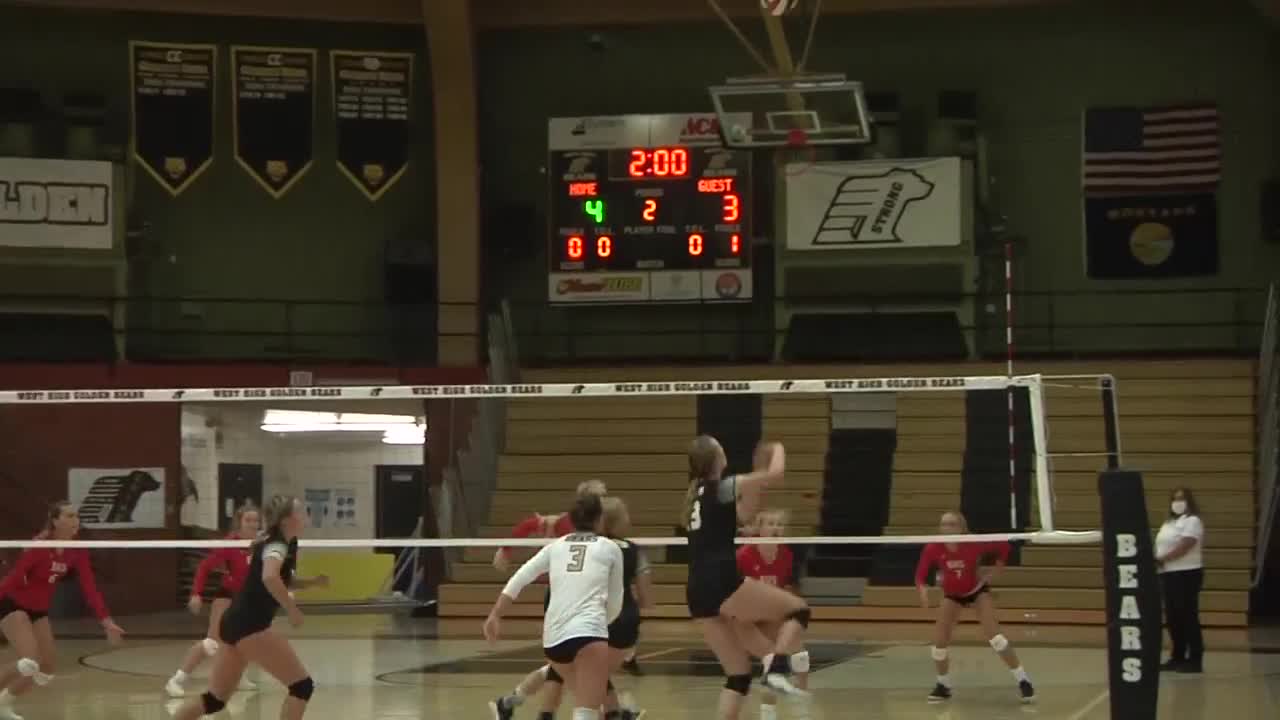 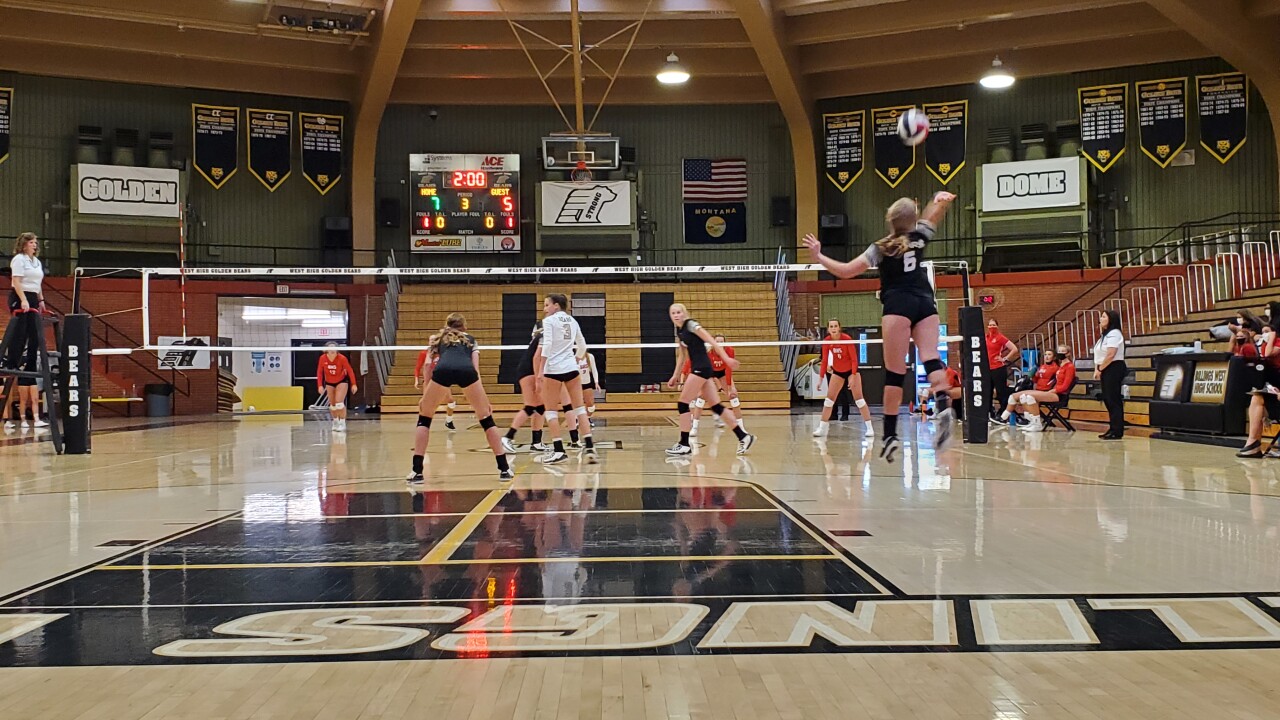 Billings Skyview hosted Bozeman Gallatin in Gallatin's first varsity volleyball match in the program's history. Gallatin won the first set, 25-24, but Skyview would win the second set 25-18. Gallatin and Skyview split the third and fourth sets to force a fifth and decisive set. The Falcons pulled out the win with a 15-11 victory in the final set to start off the season 1-0 under new head coach Stormy Siemion.

"It's kind of been all week long. It's been, 'It's finally game week. It's finally game week,'" West head coach Monica Grimsrud said. "We've been practicing really hard for three weeks and they've done everything I've asked of them in practice. It's just been really fun to finally watch everything they've worked on transfer on to the court."