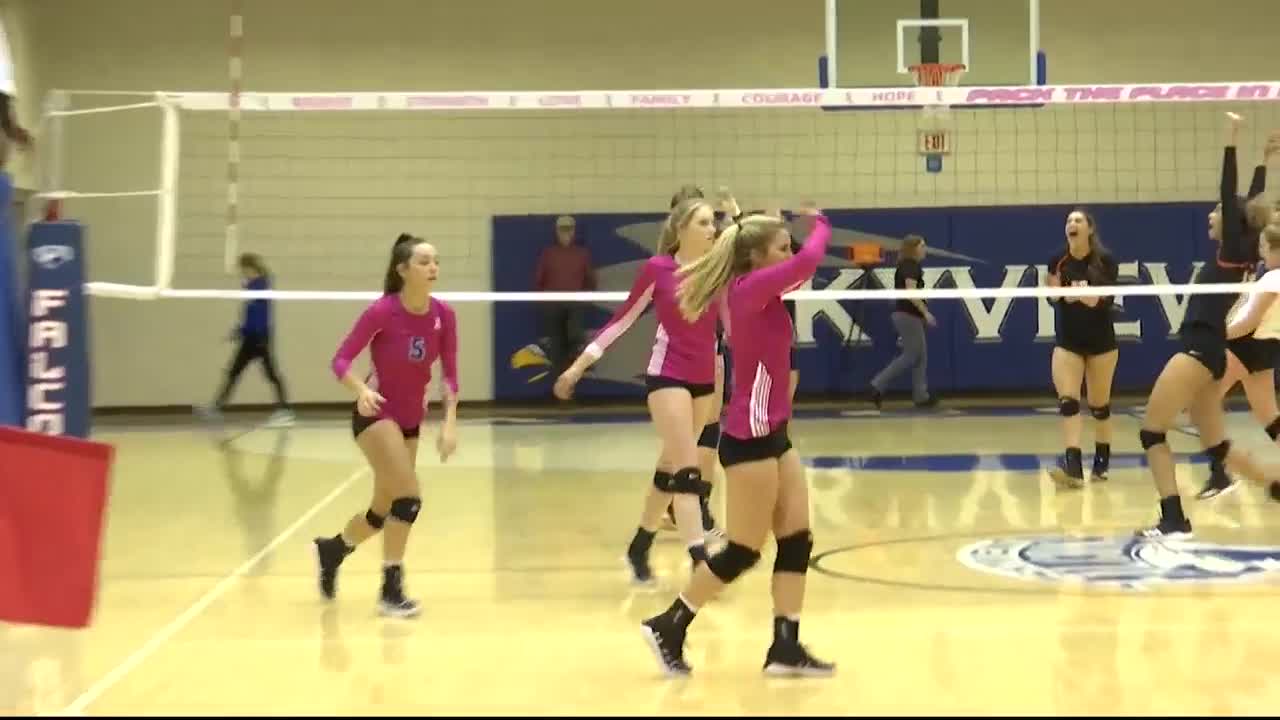 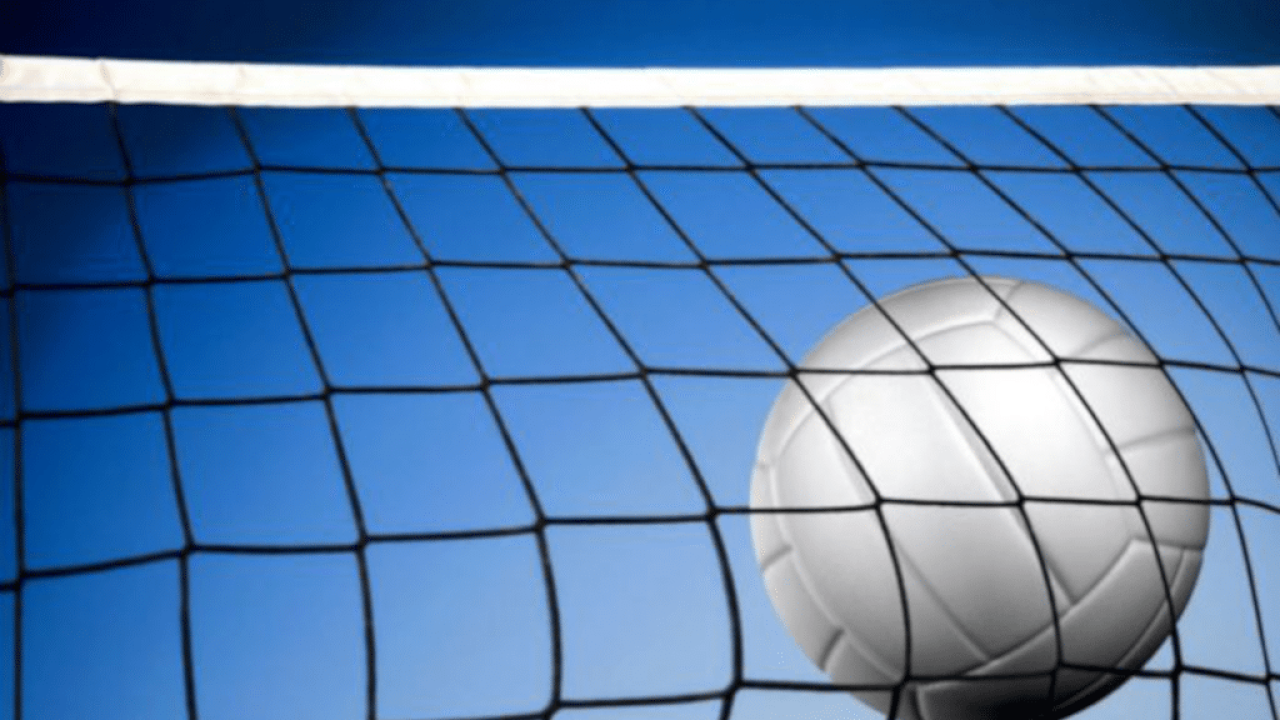 Billings Skyview rallied from a 2-1 deficit to defeat Billings Senior 3-2 in an Eastern AA volleyball match on Tuesday night in Billings.

Skyview and Senior split the first two games and the Falcons had life late in the third set after an emphatic stuff block by Jordan Olson, but the Broncs quickly rebounded to finish off the set and grab a 2-1 lead.

The Falcons would claim the fourth and fifth sets to come from behind and stun the Broncs. It's just Billings Skyview's second conference win of the season, as the Falcons improve to 8-9 (2-5 Eastern AA). Billings Senior drops to 6-10 (3-3).