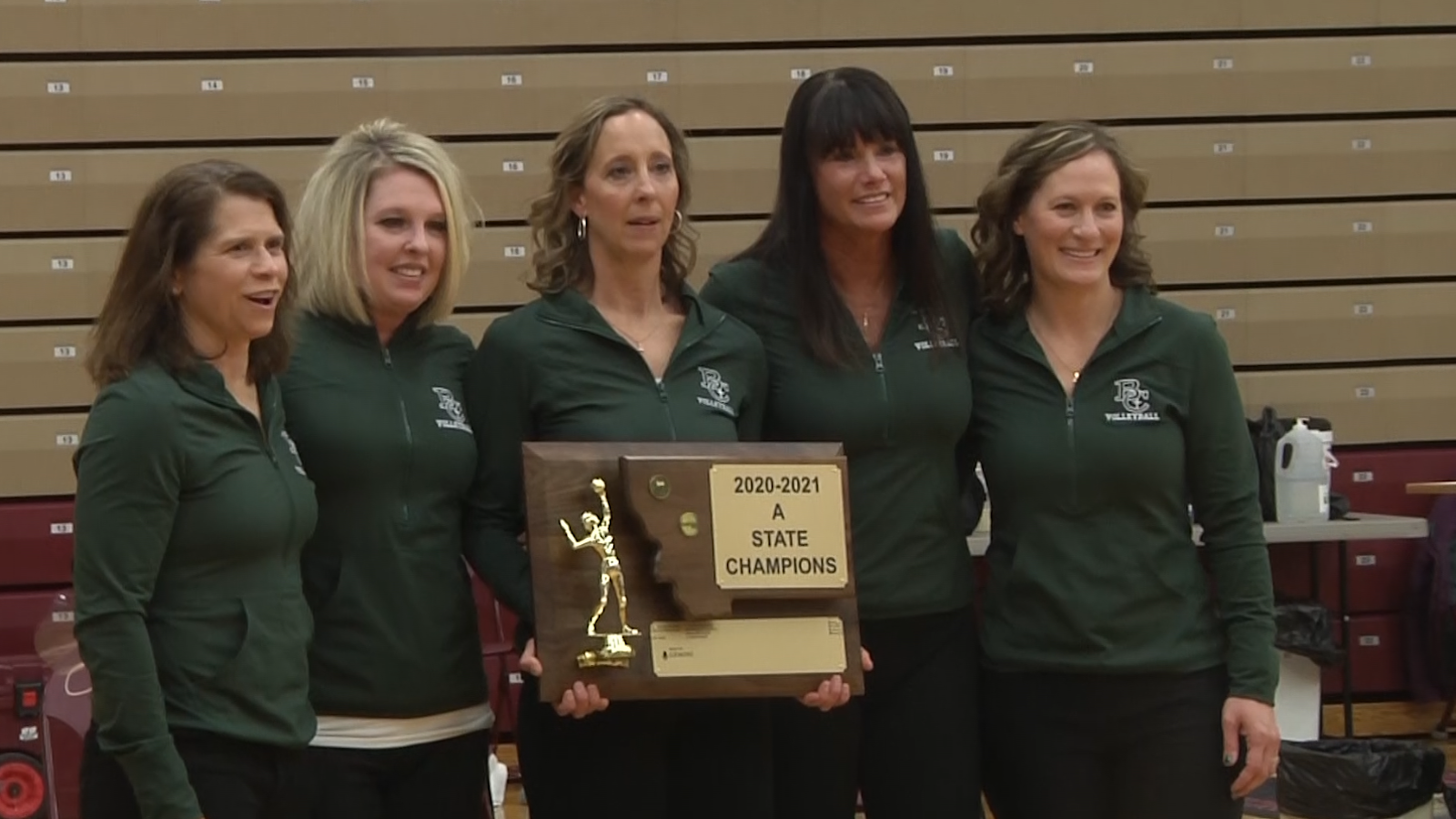 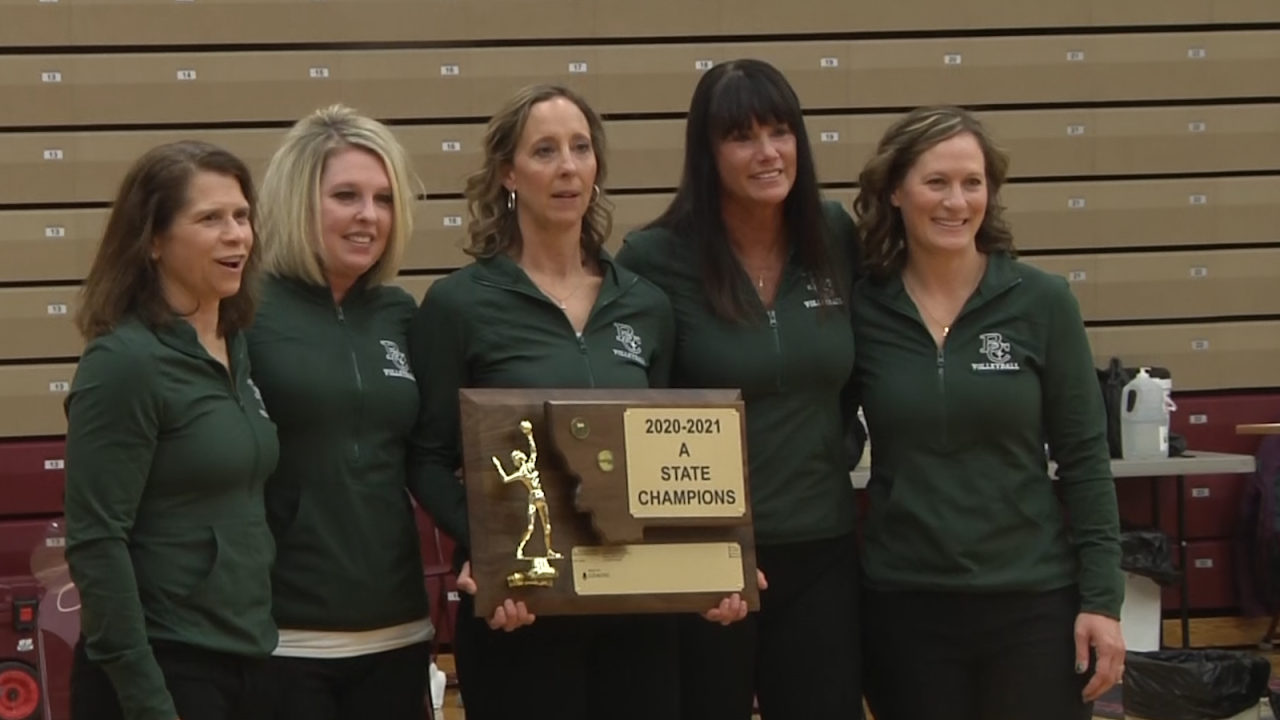 Billings Central capped the Class A volleyball season with a state championship on Saturday afternoon. It was a picture perfect ending for Anita Foster in her first season as the Rams head coach. Wearing the green and black, though, wasn’t something she could have envisioned a few years back.

Foster graduated from Hardin in 1994 and was part of a historic run for the Bulldogs under a legendary coach, winning a pair of state titles. Although the Bulldogs are a rival, there’s still a soft spot for them in Foster’s heart.

“I had an awesome legacy coach in Laura Sundheim, played with multiple girls in Hardin that ended up playing in college," Foster said. "I played for (Montana State), had girls that went to Carroll, University of Utah. We had a phenomenal team, so there’s a legacy in Hardin that I am proud of, and I absolutely cheer for them every time we’re not playing them.”

Six years ago the Foster family moved to Billings and eventually enrolled their kids at Central. She admittedly only wore black and gray for the first couple years, but she’s starting to bleed green.

“Honestly, the reason we chose Central is because we love the community feel of where we both went to school in Hardin, and Billings is just a bigger community and the other schools were really big," Foster said. "We also really liked that Class A size so our kids can participate and be involved in everything.”

Foster had two kids playing for state championships on Saturday afternoon. Although the family came away with one, it was a special day for another reason.

“My husband said it really well. He said, ‘This could be an epic day for our family. This is our 22nd wedding anniversary. We have two kids playing for two state championships simultaneously, one in Sidney and one in Billings right now against Laurel in football," Foster said following the Rams' volleyball title.

Quite the Nov. 14 for the Foster family.