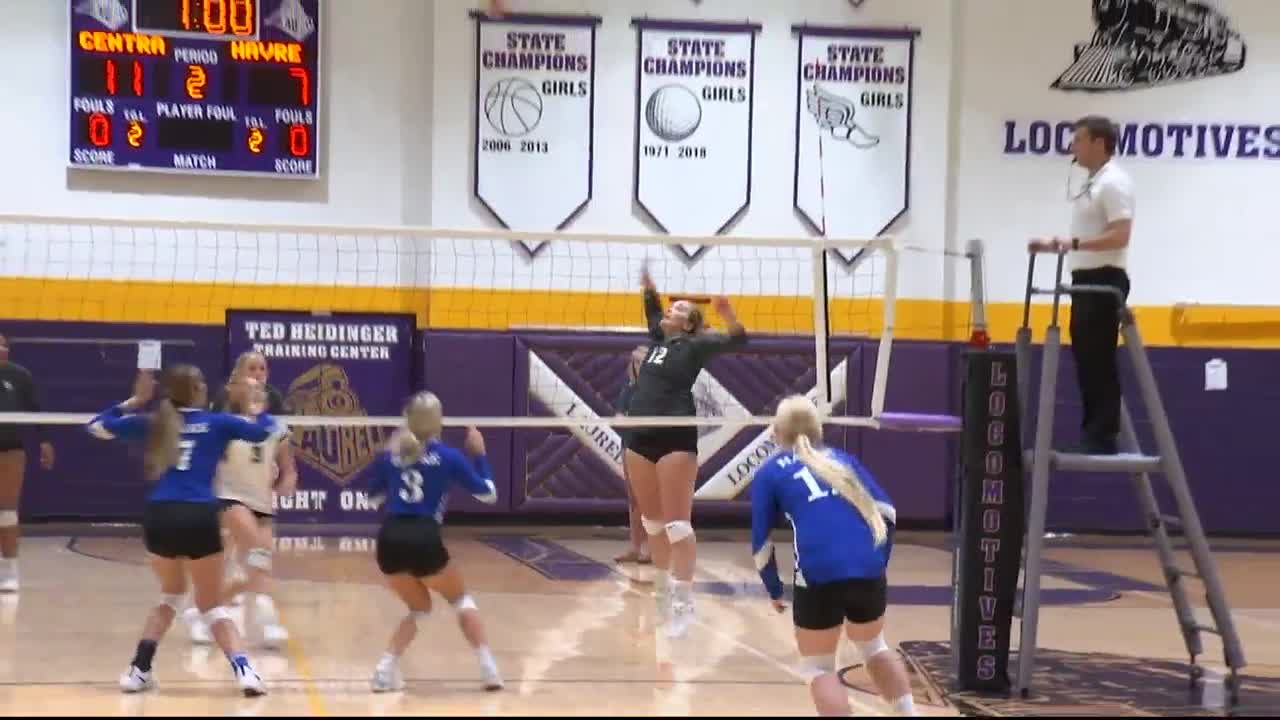 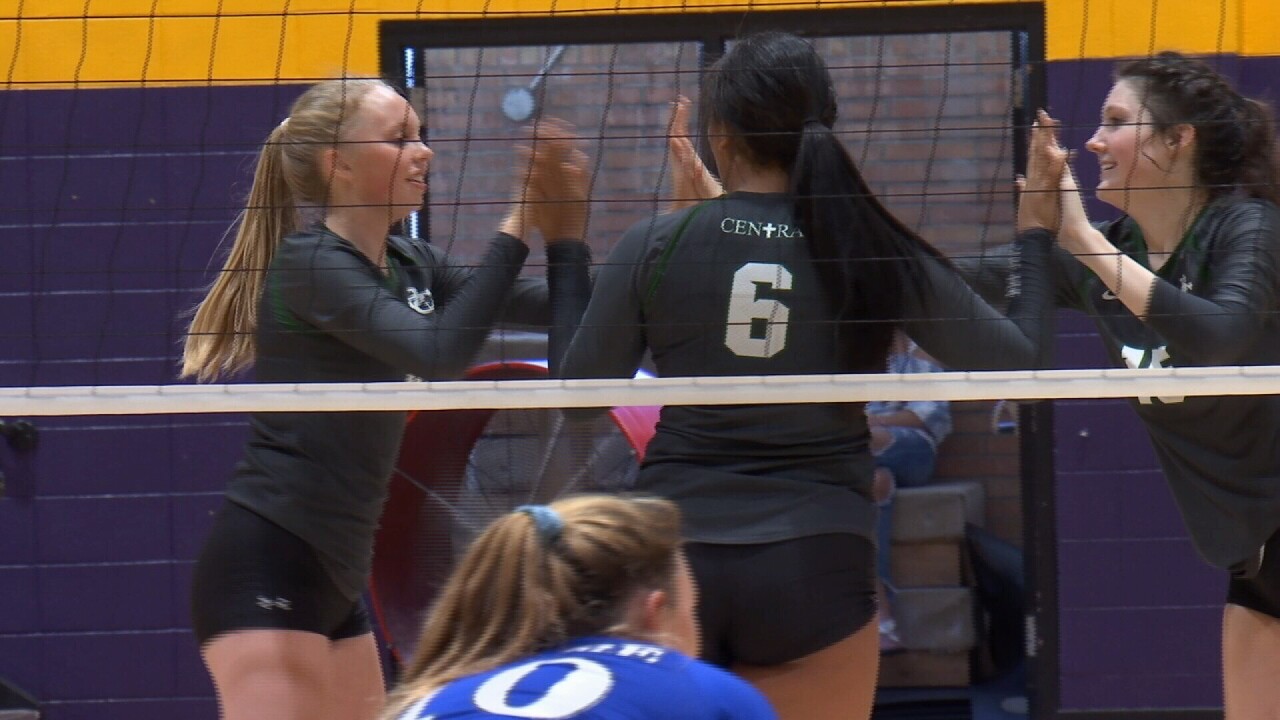 LAUREL — The two-time defending State A champion Billings Central Rams look primed for a three-peat after rolling to the Super 'A' tip-off tournament title Saturday in Laurel.

Senior Olivia Moten-Schell recorded 42 total kills Friday and led the way again Saturday as Central won all eight sets it played, sweeping Sidney, Laurel, and Glendive on its way to the championship match.

The Rams are on the road again next weekend in Cody, Wyoming for the two-day Border Wars tournament before playing their first conference game Sept. 14 at home against Livingston.