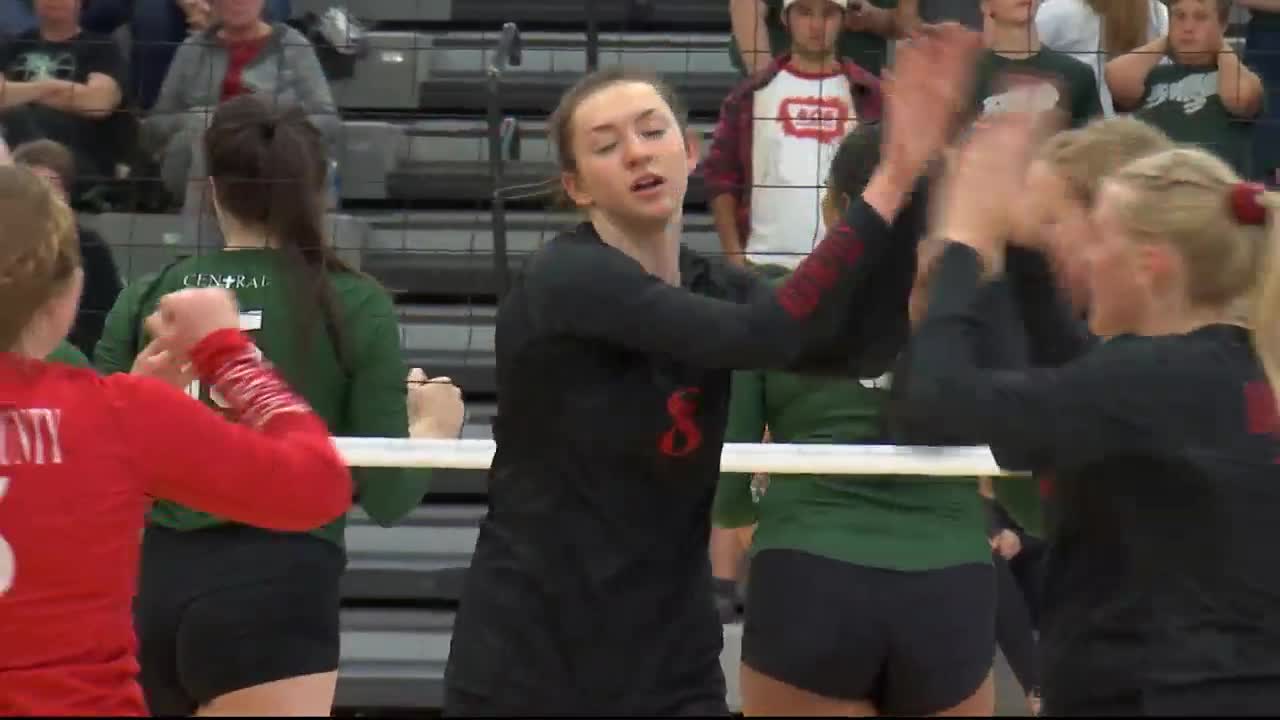 The Billings Central Rams avenged a road loss in Glendive eight days ago with a 3-0 sweep of the Red Devils Saturday afternoon at the Nelles Center. 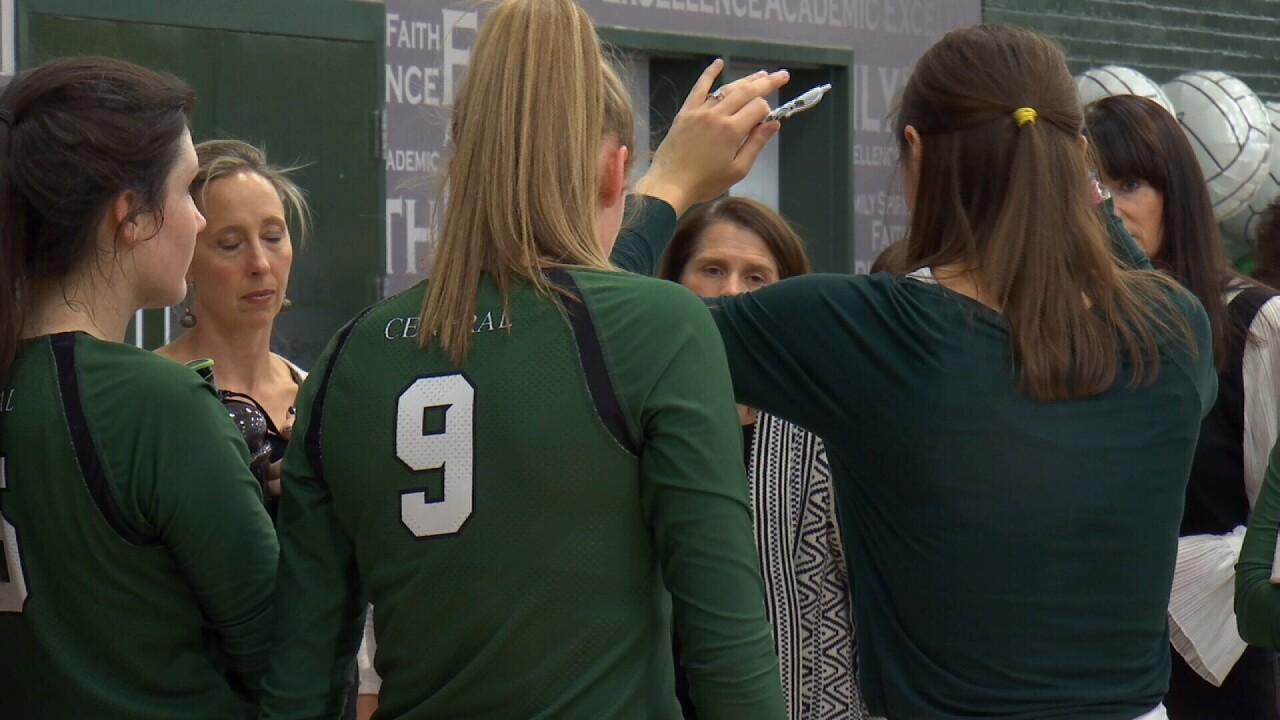 Glendive hung with the defending State A champions throughout the first set, taking multiple leads. The game was tied at 21-21, when Central ran off four straight points to take momentum they would never relinquish. Central won game two 25-13 and game three 25-19.