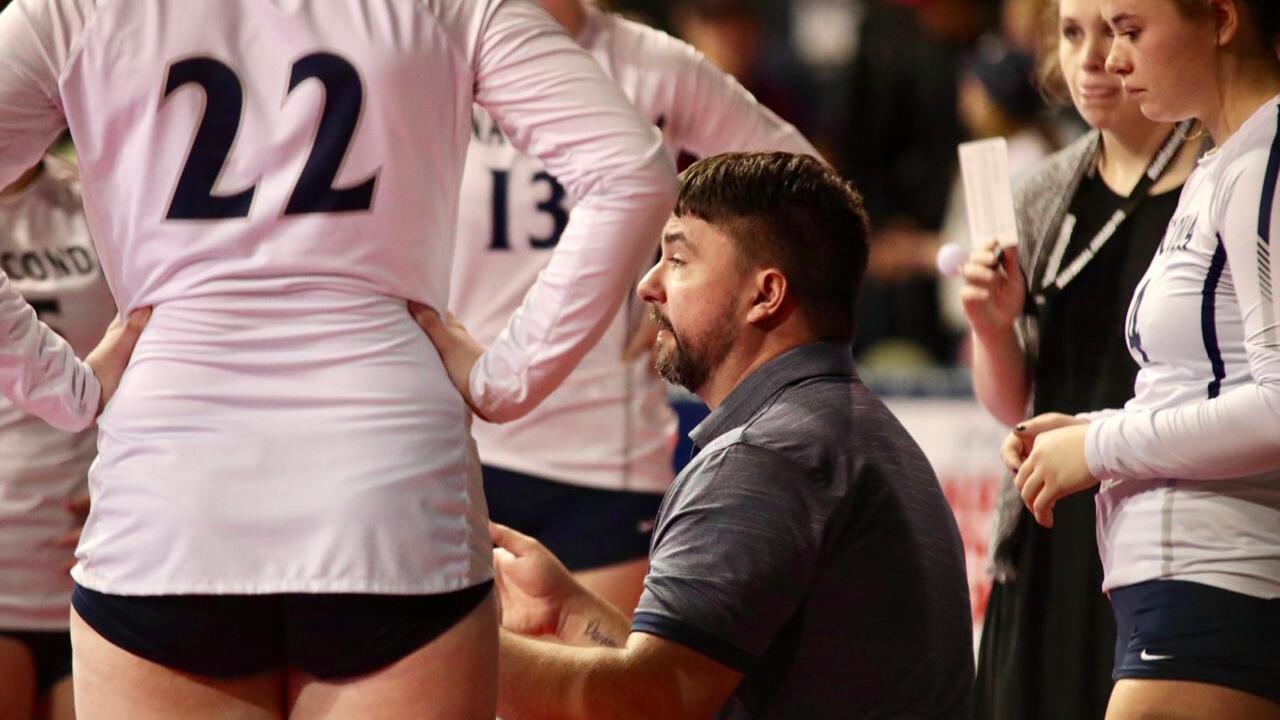 BUTTE — After the departure of former Butte High volleyball head coach Jeni Hope, the Bulldog program has found its next leader to build on a successful 2019-20 campaign.

Butte High didn’t have to go far to find Shane Jorgensen. As first reported by ButteSports.com and Copperhead Country Media, the former Anaconda head volleyball coach has been tabbed to take over the Bulldog program.

Jorgensen led the Copperheads to an 18-9 overall record this past season, finishing second in the Western B and advancing to their first state tournament since 2014. But Jorgensen will be the first to admit there’s never a good time to leave, especially after what he and the Copperheads were able to accomplish.

“It still bothers me that I’m leaving my girls and this program here. What we’ve built in the last three years, going from a team who won three games to state contenders in three years, it’s an extremely tough time to leave,” said Jorgensen.

On the bright side, he now gets to command a program that also made its first appearance at the state tournament in 13 years this past season.

“Just the fire in the girls' eyes over there ... they are there to win. The goal here in Anaconda was to go to state and play games on Saturday so we’d get a state trophy out of it," Jorgensen said. "It’s not going to be any different in Butte. They’re poised to be in a great spot.”

There’s not a whole lot Jorgensen has to fix with the solid group of returners he will have at his disposal, but, starting from the time he is officially named head coach after the Butte High board of trustees approves his hiring, he wants his players to know he’ll always have their backs.

“I think the biggest thing that I want to establish immediately is that family relationship we’re going to have from top to bottom," he said. "These girls become a huge part of my family.”