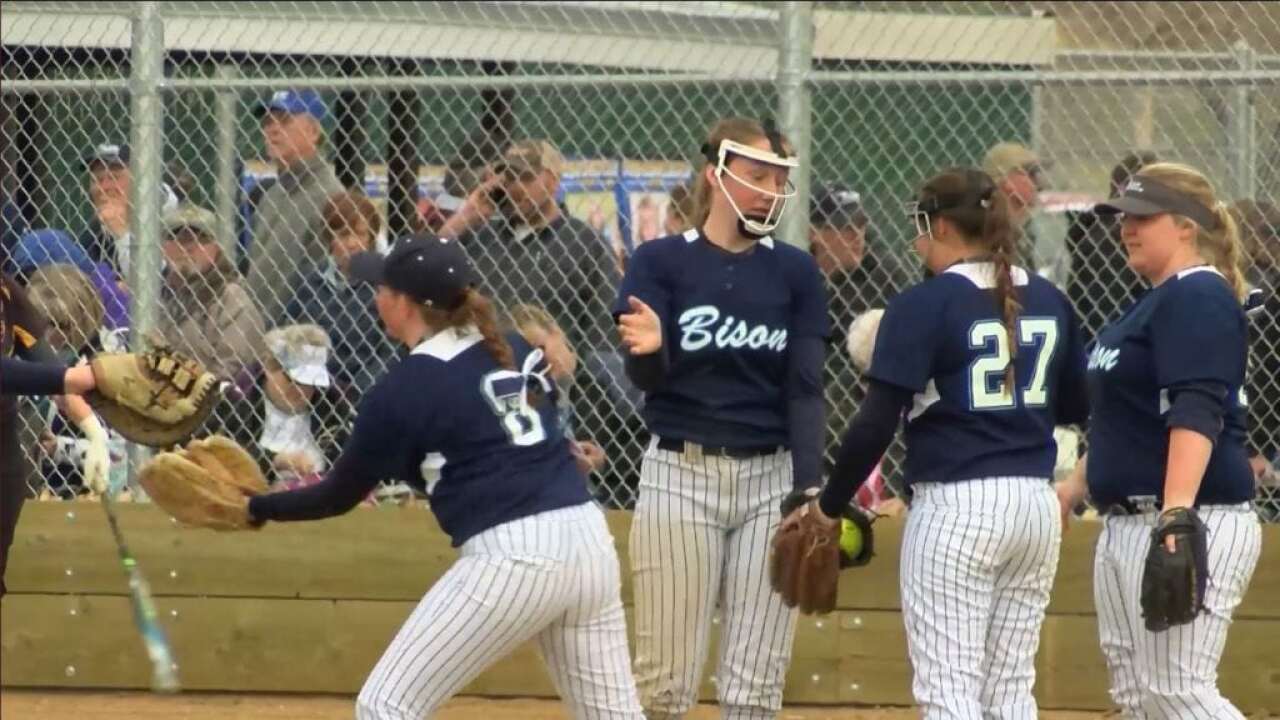 CHICAGO-- Gatorade announced Thursday that Anna Toon of Great Falls High School won its 2019-20 softball Player of the Year award. It was the second consecutive year Toon received the award.

The 5-foot-10 senior, right-handed pitcher and shortstop was named the best player in the state by MaxPreps.com during the 2020 preseason. Toon helped lead her NorCal Firecrackers 18-and-under ASA club team to a runner-up finish at the 2019 Triple Crown World Series in July. The 2019 North Central Montana Player of the Year, Toon led the Bison to the 2019 Class AA state championship. She concluded her prep softball career with a .448 batting average and 15 home runs at the plate, while earning 20 wins and striking out 165 batters in the circle.

Toon has volunteered locally as a youth softball coach, and she has donated her time to multiple community service initiatives through the Great Falls High National Honor Society.

Toon has maintained a 3.60 GPA in the classroom. She has signed a national letter of intent to play softball on scholarship at the University of Montana.