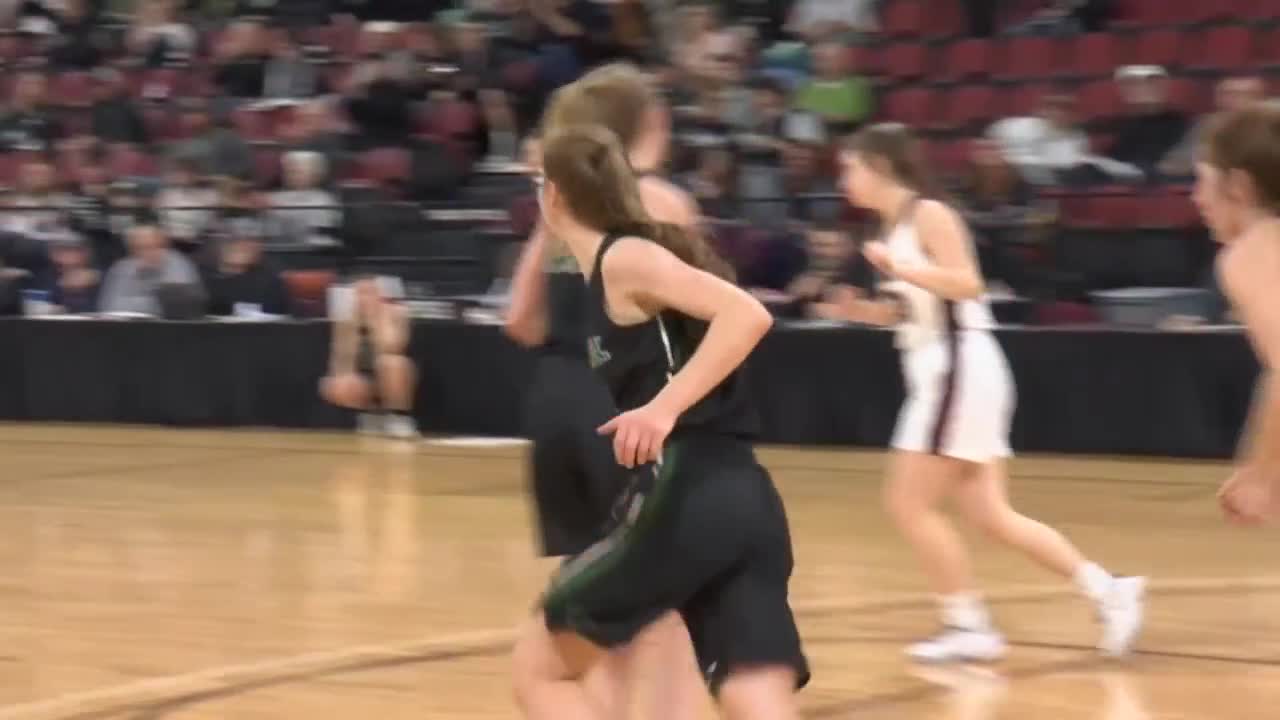 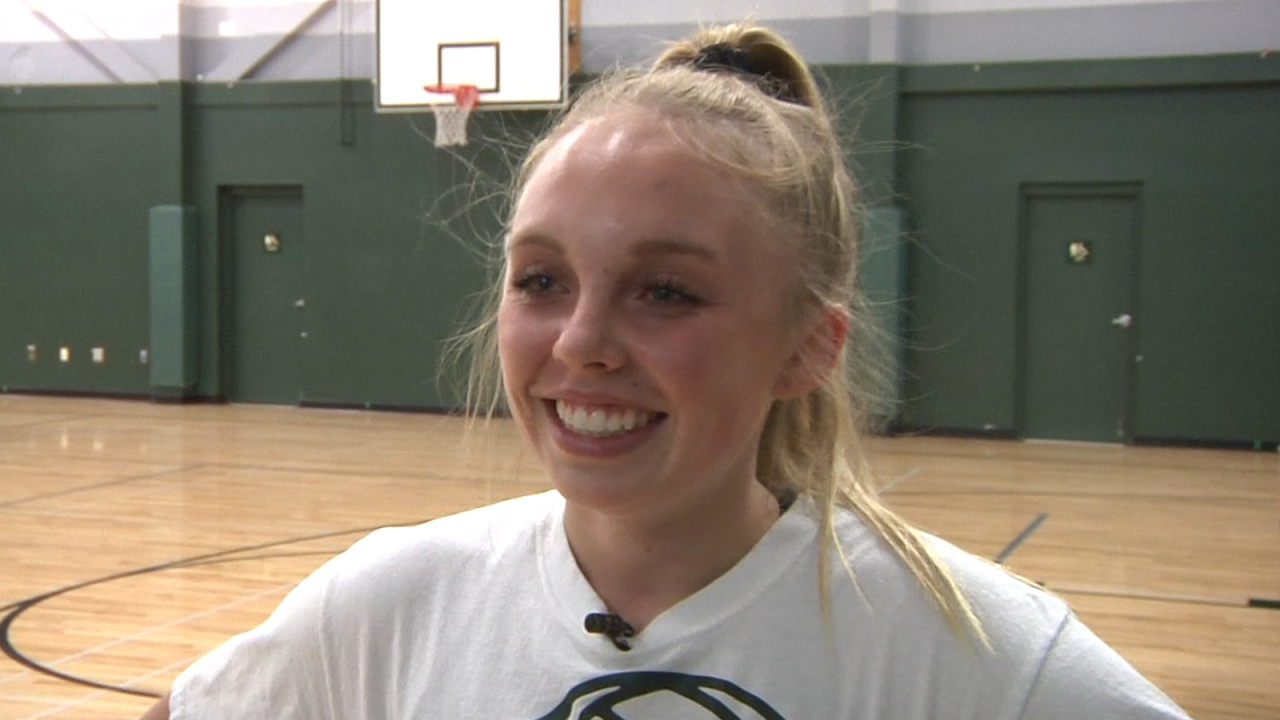 Billings Central’s Isabelle Erickson has gotten used to winning. The Rams have been a staple at the State A girls basketball tournament in recent years, including a co-championship in 2019 with Hardin.

Erickson, who wants to go into physical therapy or pre-med in college, committed to Carroll College recently and was drawn by the culture in Helena.

“I’ve been playing with (Carroll College coach Rachelle) Sayers for two years for AAU, so I’ve been connected to her through that. I’ve really liked Carroll since the beginning. I’ve really liked her coaching style. It’s just a perfect fit for basketball and what I want to study," Erickson said. "One of the things she told me, she’s like, ‘You’re pretty used to winning. You’re going to come win here.’ That was definitely one of the big draws.”

Erickson began her athletic career in Broadview, where she started and contributed heavily on the varsity team as an eighth grader. Erickson began playing at Central her freshman year, citing a change and challenges academically and athletically.

“Definitely my freshman year I wasn’t as nervous when I first started playing varsity. I’d already been there. I’d played in a divisional championship and all that kind of stuff. I just think its given me more experience," Erickson said. "I had different coaches and played with some really good players that year. I’ve just kind of followed their mentality, their leadership skills and that stuff.”

During the past two years of AAU ball, Erickson has played alongside former Billings Central teammate Olivia Moten-Schell and former Havre standout and current Montana Grizzly Kyndall Keller. Playing with others at a high level has improved her game, too.

“It made me realize what I needed to work on and it definitely just showed me the pace of where I needed to be playing. It was a lot of fun, too. Because they were so good, I think I got better, too, just knowing how to play along with them," said Erickson.

Erickson has also had competition at home pushing her to improve. Her younger brother, Kade, is a sophomore at Broadview and had multiple 30-point games as a freshman in 2019.

Billings Central will again be among the favorites in Class A for the 2020-21 season, as the Rams will return four all-conference selections.