What caught my eye: Conference champs stumble in district tournaments 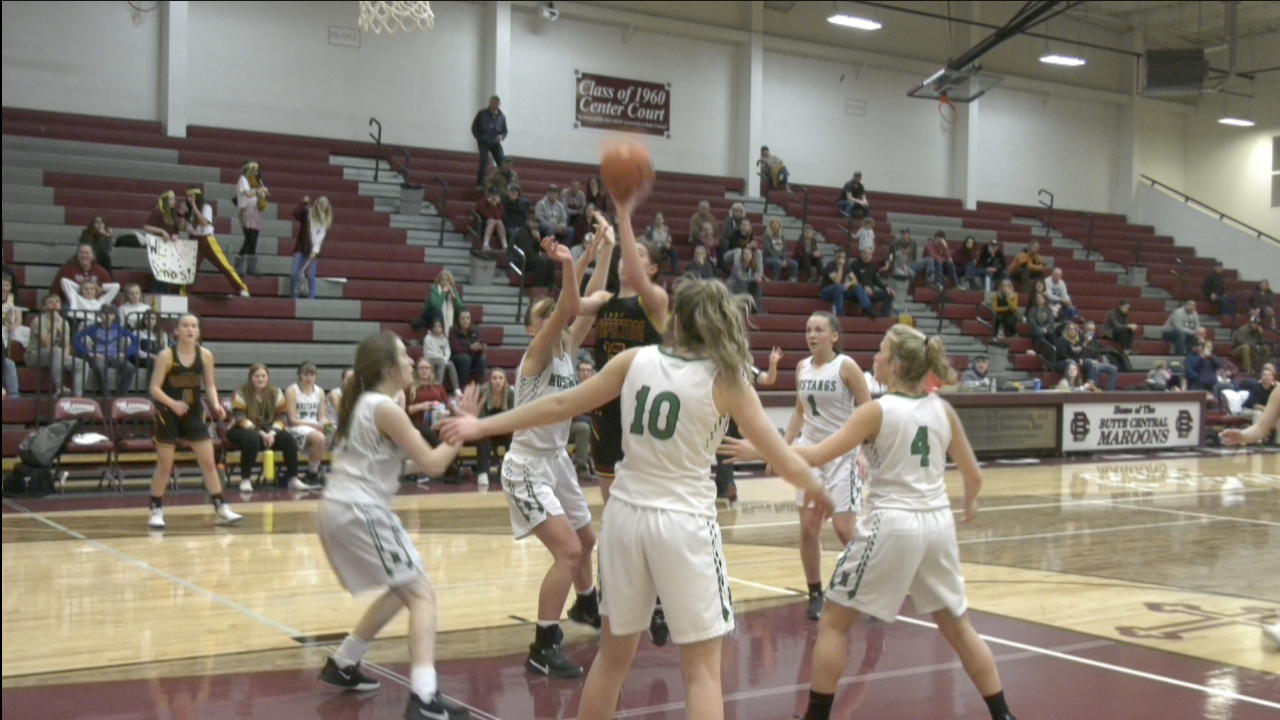 Class AA teams are still battling for postseason positioning, but the Missoula Sentinel and Great Falls High boys teams took a big blow from teams at the bottom of their respective conferences. The top teams on the girls side were able to hold steady atop the standings, although the Billings West girls had to battle every second.

In the final weekend of regular-season basketball for Class A teams, Laurel’s boys finally picked up a conference victory. Hamilton and Frenchtown also kept pace with Butte Central. The Dillon girls will enter the postseason heading the wrong direction after a pair of stunning results, while Browning’s girls continue to cruise.

Harlem’s boys stole the headlines last week, but the Wildcats were shocked in the championship of the District 2B tournament. Colstrip was handed a loss that kept it out of the District 3B title game for the first time in years. More drama in District 3B, as St. Labre will be at home when the Southern B divisional tournament starts.

Melstone’s boys saw their unbeaten record fall in what may have been the shocker of the weekend. Heart Butte’s boys continued their strong play, as the Warriors are moving on to the Northern C divisional tournament. The Belt and Roy-Winifred girls lived up to the billing at the District 8C title game, while Melstone’s sensational sophomore lit up the scoreboards at the District 6C tournament.

That and more highlight what caught my eye postseason basketball ramps up.