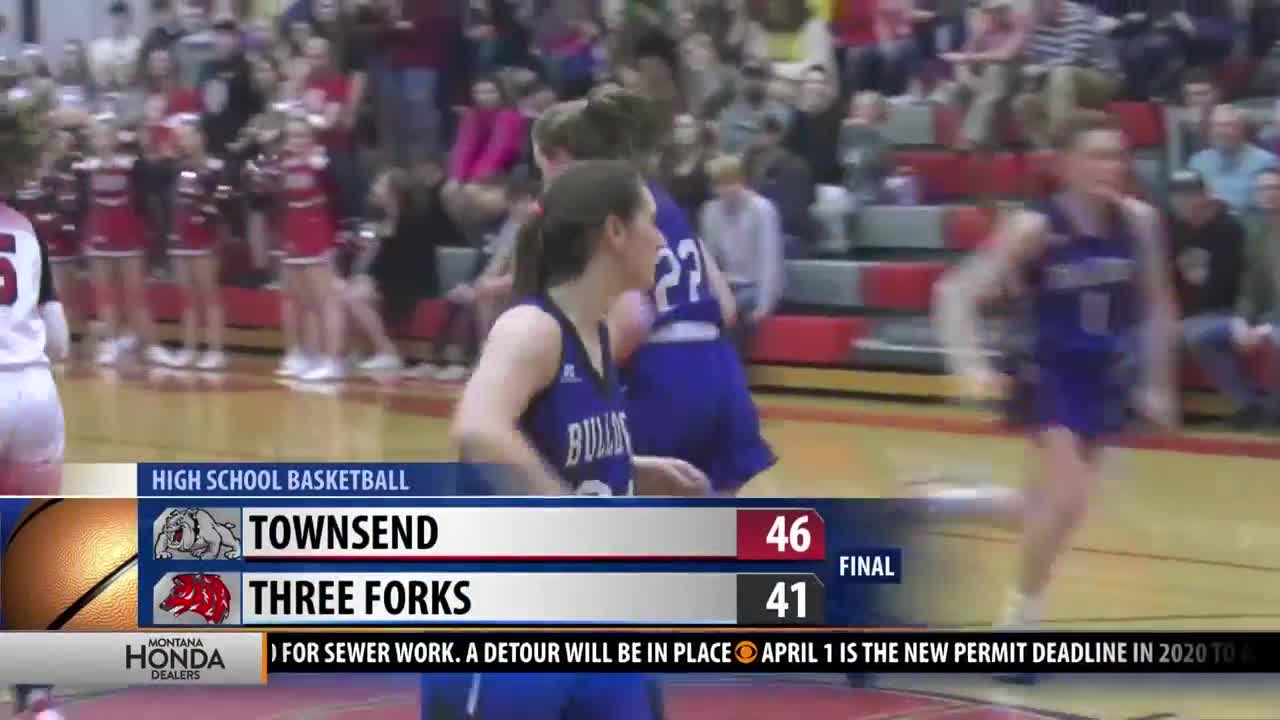 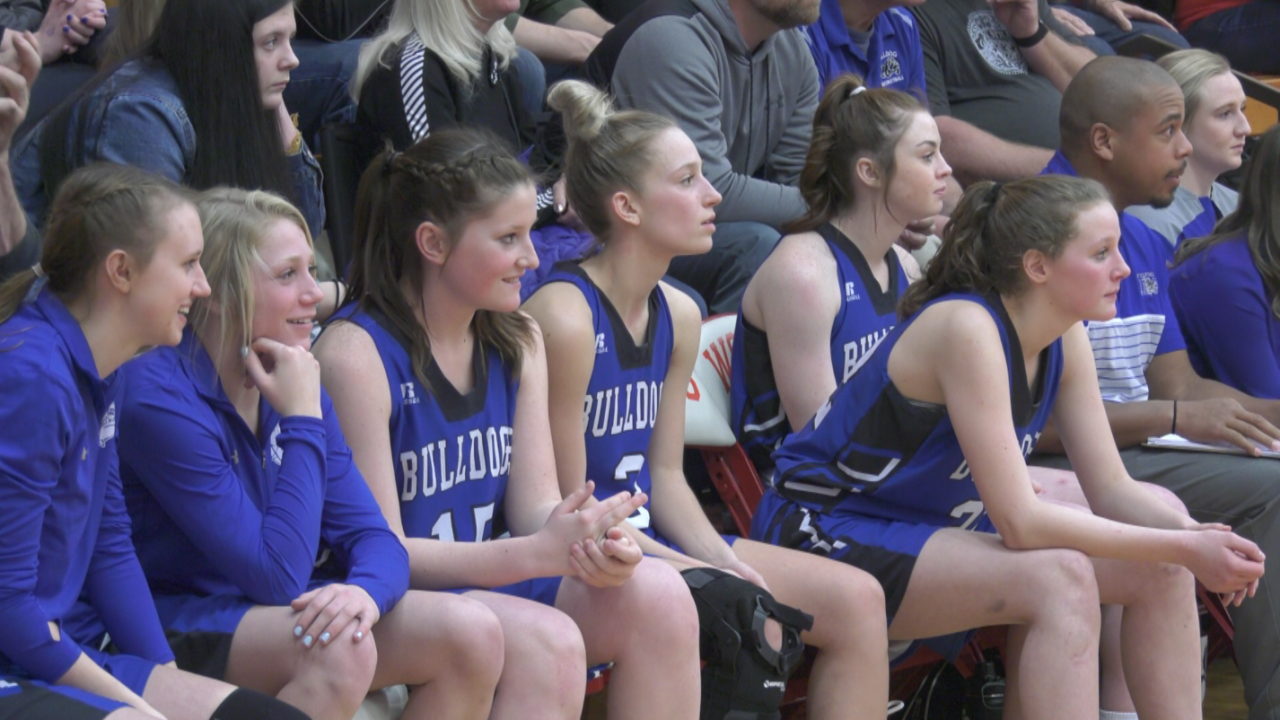 THREE FORKS -- The Townsend girls and Three Forks boys each came away with victories during a basketball doubleheader Saturday night at Three Forks.

Bulldogs senior Taylor Noyes led the way in the girls game with 14 points, as Townsend took down the Wolves 46-41. But the big player in the game was the Townsend defense. Down seven at halftime, the Bulldogs held Three Forks scoreless for the entire third quarter to tie the game at 27-27 heading into the final frame.

Kendall Lynn led Three Forks with nine points. Her sister Keaton followed with eight of her own.

In the boys game, Three Forks got its revenge as it downed the Bulldogs 71-47. Dustin Dalke had a game-high 22 points in the win for the Wolves. Three Forks guard Micaiah Hauser added 19 points.

The Bulldogs struggled to get offense going as they were held to five points in both the second and fourth quarters. But Townsend's Tyler Christensen was on fire, scoring 14 of the 16 Bulldog points of the third quarter and finishing with a team-high 19.