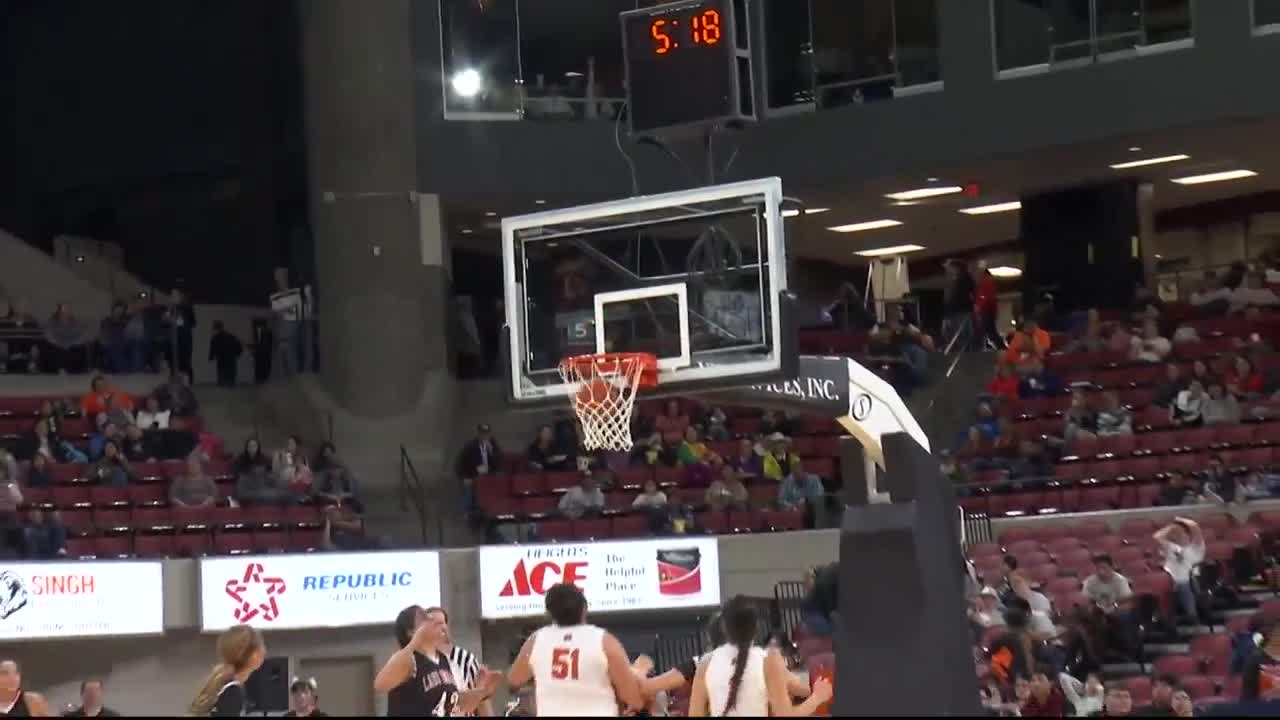 It will be an all-Eastern affair in the State A girls semifinals, after Hardin and Livingston joined Billings Central and Havre with first round wins Thursday. 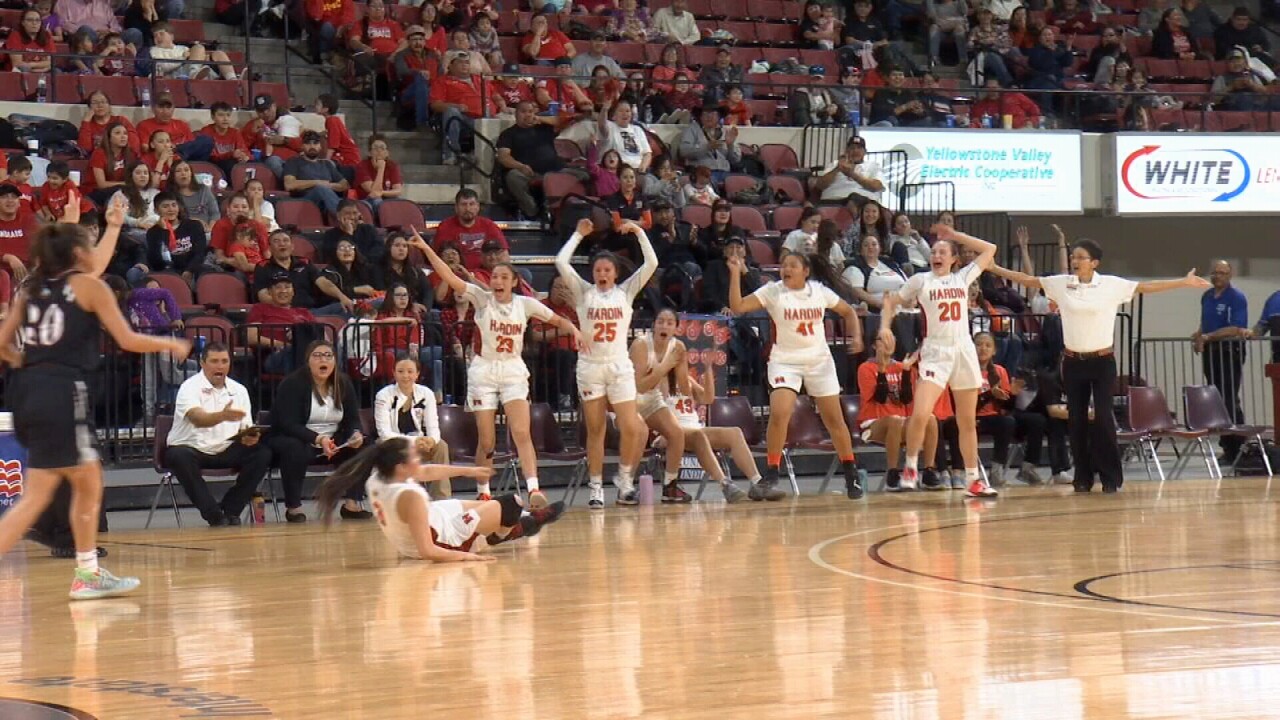 BILLINGS — It will be an all-Eastern affair in the State A girls semifinals, after Hardin and Livingston joined Billings Central and Havre with first round wins Thursday.

Hardin used an 18-2 run in the first half to jump on top of Browning and cruised to a 64-38 opening round win.

The Bulldogs, led by Kamber Good Luck in the first half with 16 points, never trailed at First Interstate Arena. They led 37-14 at halftime and 46-25 after three quarters.

Dulci Skunkcap led Browning with 15, though the team only shot 26.5% from the field.

Livingston closed on a 16-9 run and withstood three game-tying three-point attempts in the final seconds to upset West No. 1 seed Corvallis 51-48.

After Abby Kokot made one of two free throws to put the Rangers up three, Corvallis' Hanna Hutchison raced the length of the court and fired a three. It missed, but the Blue Devils got the offensive rebound and found Hutchison again, who missed. The same thing happened a third time, as Hutchison couldn't tie the game at the buzzer.

That paved the way for Livingston's comeback.

NEXT: Hardin and Livingston will play in the last State A semifinal Friday night at 8:00 p.m. Browning and Corvallis will meet in a loser-out game at 1:30 p.m.