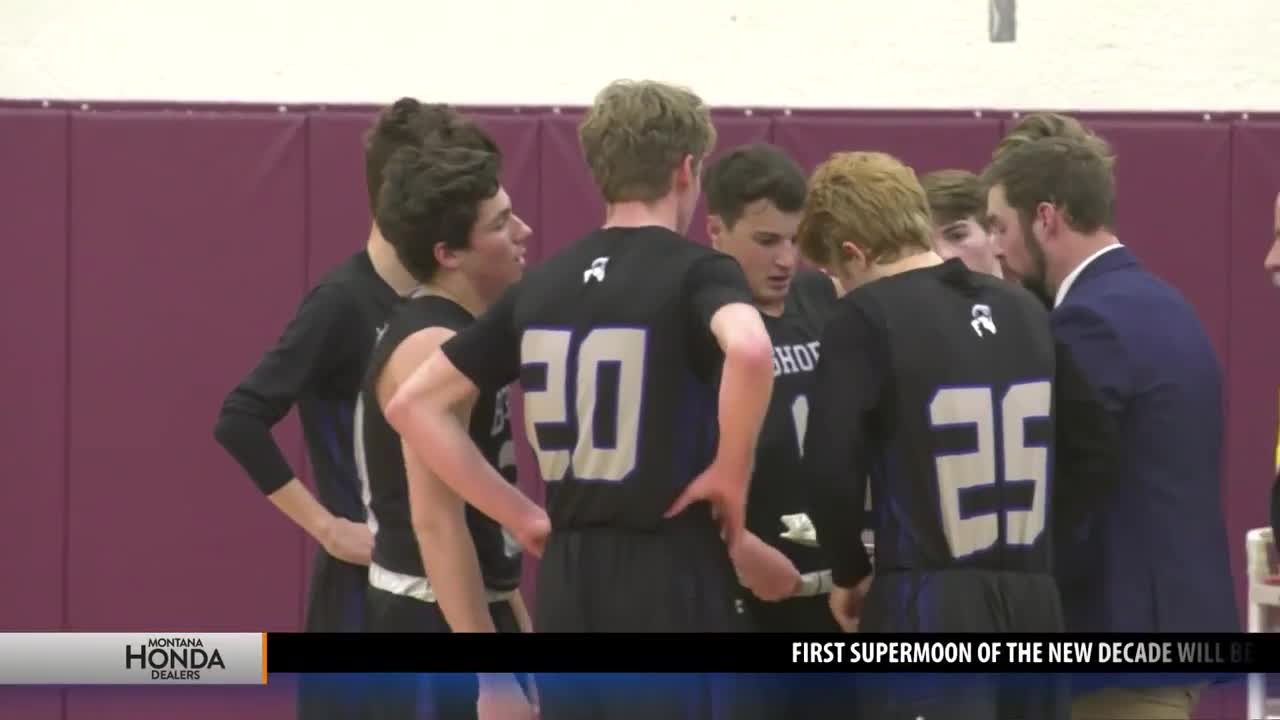 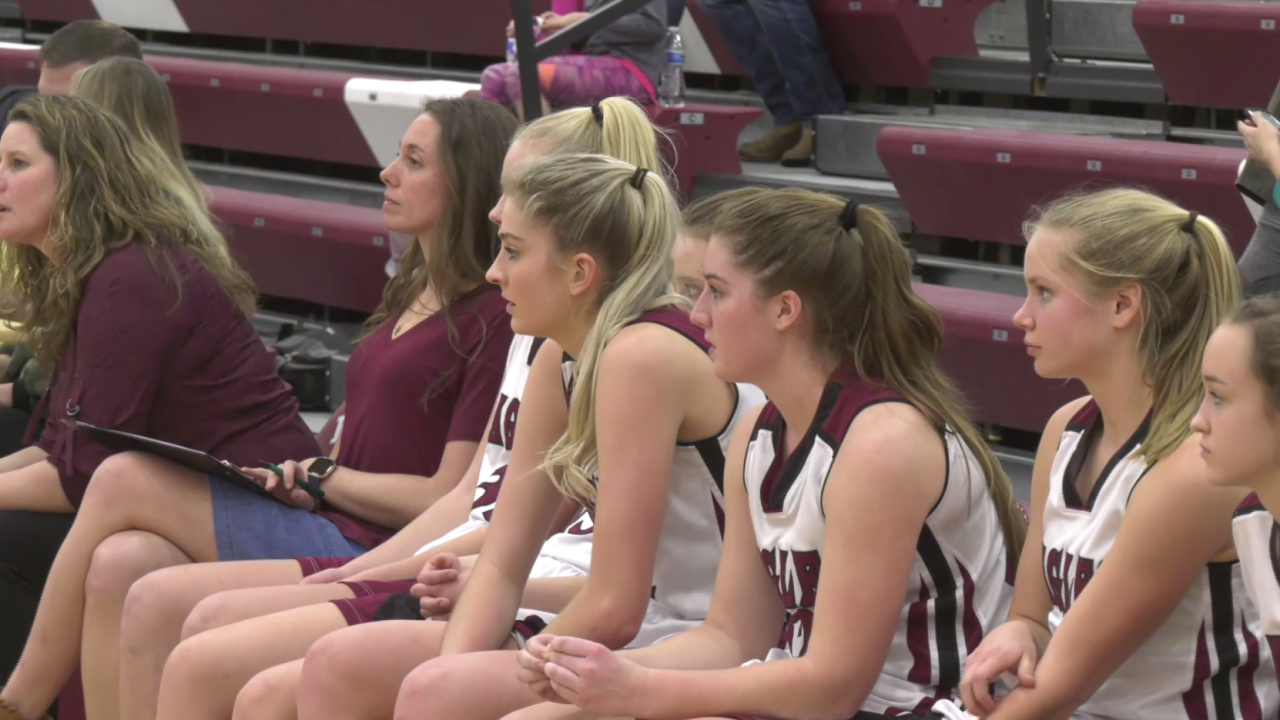 CHURCHILL -- The Manhattan Christian boys and girls basketball teams continued to roll through conference play as both teams defeated Lone Peak at home on Thursday night.

Meanwhile, the Manhattan Christian boys cruised to a 60-point victory as they defeated Lone Peak 86-26. Five Eagles players scored in double figures, led by Josiah Amunrud, who put up a game-high 23 points. The Eagles shot 56.7 percent from the field on the night.

Austin Samuels led all Bighorn scorers with nine points, including going 3 of 5 from the 3-point line.