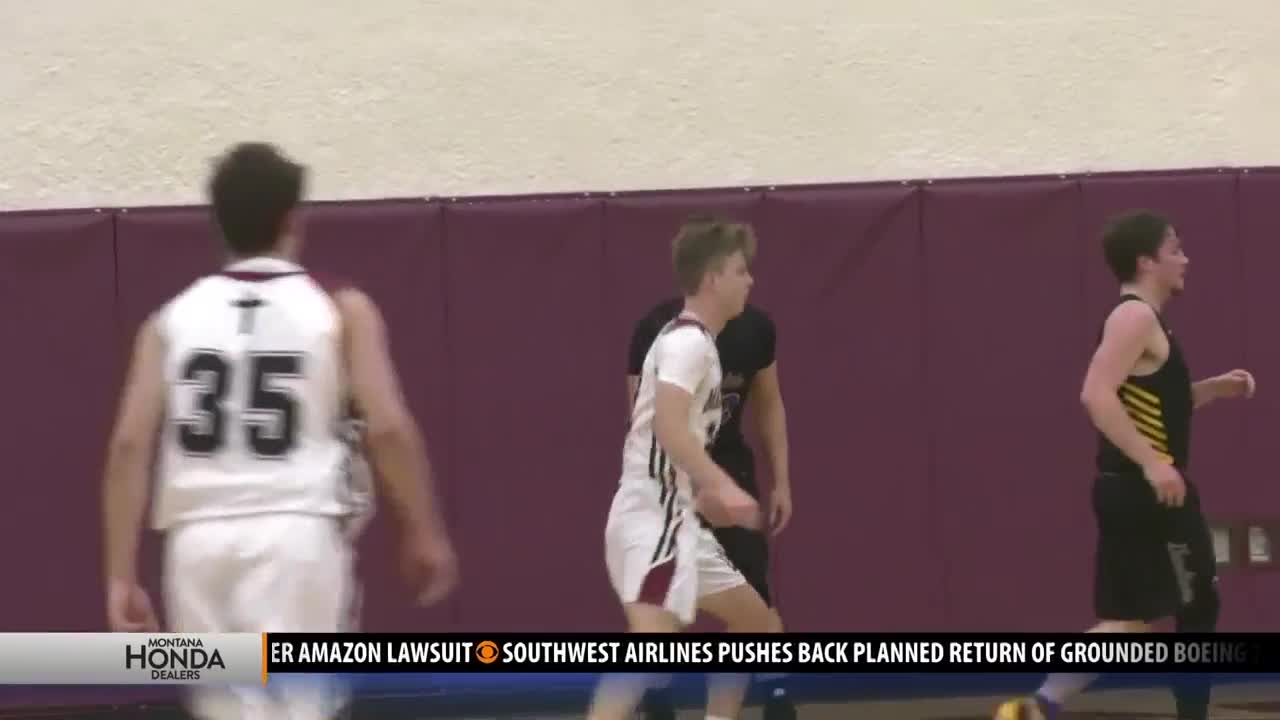 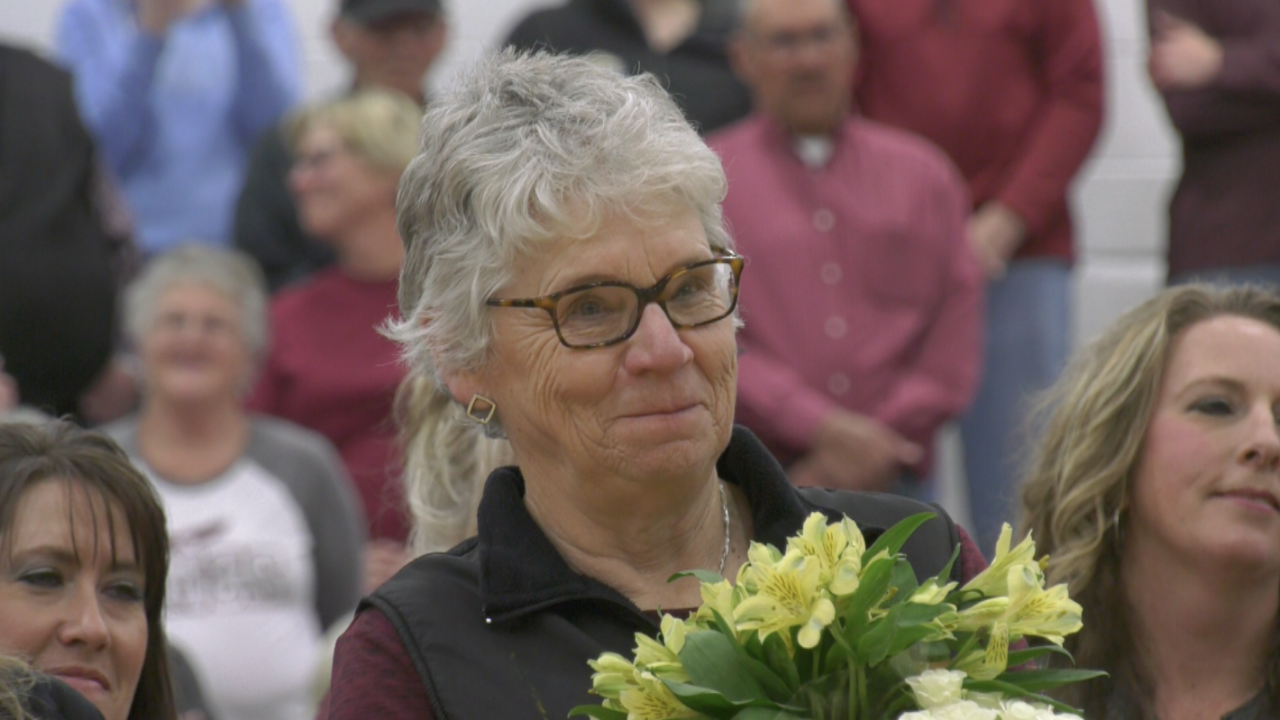 CHURCHILL -- On a night where Manhattan Christian celebrated longtime athletic director Liz Flikkema, the Eagles boys and girls basketball teams both stayed perfect in conference as they swept the Gardiner Bruins on Friday night.

Flikkema was surprised between games with a ceremony as the Eagles announced her retirement after serving the school for 38 years.

The boys received quite the scare, holding on to win 50-49 despite lackluster shooting and a fourth-quarter rally by the Bruins.

Josiah Amunrud was able to lead the Eagles to victory over the Bruins. He accounted for almost half of the teams 50 points, finishing the game with a game-high 23. No other player was in double figures for Manhattan Christian.

Down by seven heading in to the fourth quarter, Gardiner held the potent Eagles offense to just six points. Manhattan Christian shot just 25 percent from the field in the second half, but thanks to a stingy defense, the Eagles remain undefeated (10-0) in District 11C play and hold an overall record over 16-1.

In the girls game, the Eagles jumped out to a 16-8 lead after the first quarter and never looked back. They went on to win smoothly 72-46.

Kiersten Van Kirk was one of three Manhattan Christian players in double figures, leading the way with 17 points, shooting 50 percent from the floor.

The Eagles were able to win by dominating on the boards, out-rebounding the Bruins 52-31 and scoring 13 second-chance points compared to Gardiner’s four.

Like the boys, the Manhattan Christian girls stay undefeated (8-0) in conference and 15-2 overall.