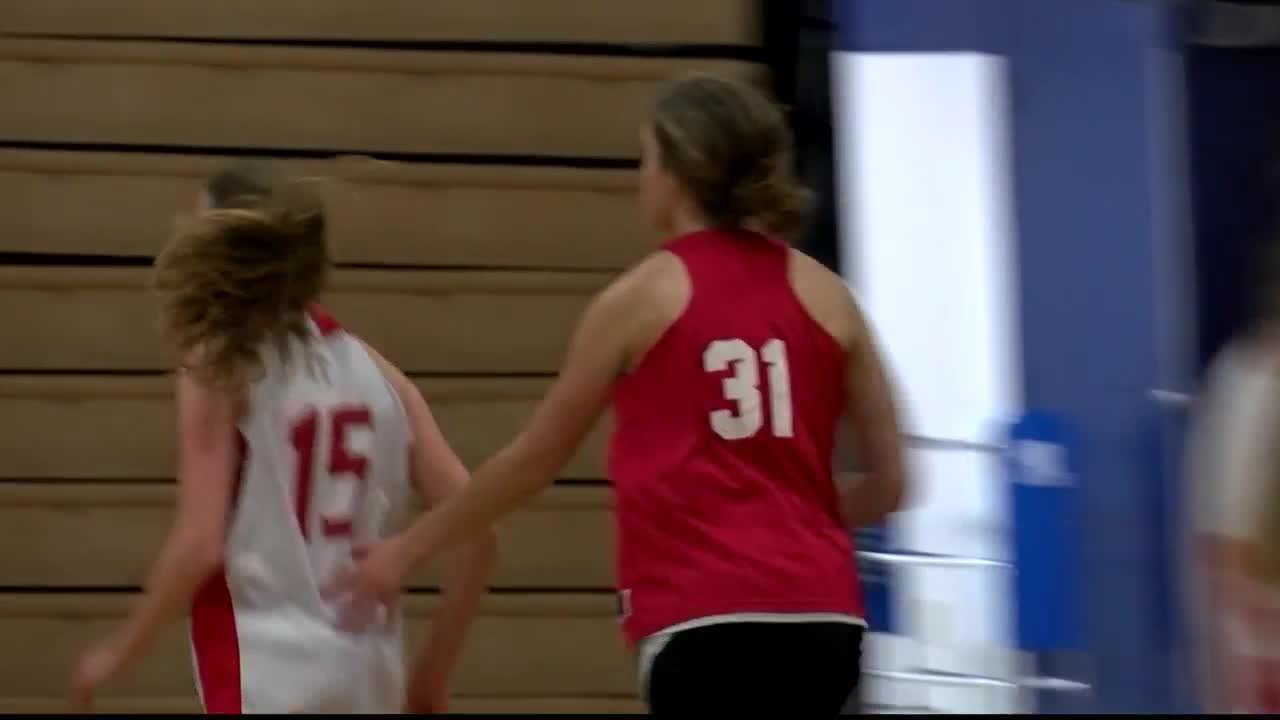 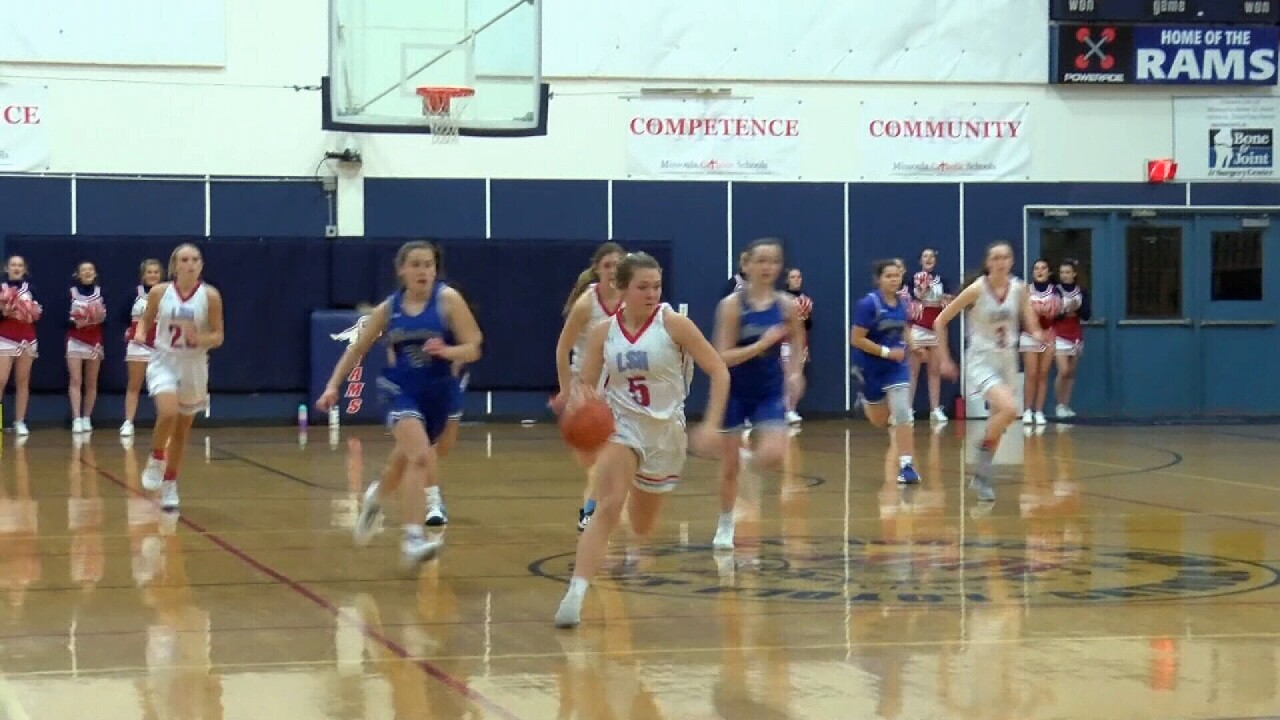 MISSOULA -- Last year the Missoula Loyola Breakers lost their first game in the state tournament to Wolf Point, which would go on to win the Class B title. After that game the Breakers then got going and won their next three games to take home third place. With only one senior on that team, Loyola brought back nearly its entire team and starting roster. So far this season the Breakers look like the team to beat after a perfect 9-0 start to the year.

“I think it's the time that the girls put in," said head coach Travis Walker. "They've been in the system now for the better part of three years. They are familiar, so we are able to start a lot faster than we have been before and not have to spend as much time early in the season. Now we can teach a lot more and be able to help the girls as we need to go.”

Only losing their lone senior last year, the Breakers roster features a variety of classes with four seniors, four juniors and four sophomores. Led by seniors Sydney Koppang and Sam Clevenger, the Breakers offense has been nearly unstoppable in their undefeated start. While the upperclassmen are expected to lead, they say there isn't much of a hierarchy with this team.

“Honestly, I don't think we really see it as senior roles," said Clevenger. "We keep in mind that everybody on the team has a role and we keep that focus throughout the whole season and that way everybody has their place.”

“They are like family to us, they help us every day in practice, every day in school. They are best friends to us,” said sophomore Lani Walker.

The Breakers know they have a solid team this year, but they aren’t getting ahead of themselves. While it’s easy to set your sights on the end of the season, they’re taking it one game at a time.

“We all want to end up at state at the end that's always the main goal. We also know, and Travis makes sure that we know, that we have to get through every game and every practice before we can get to that point,” said Clevenger.

“It's always fun going out with these girls and I think we are all pretty confident in our abilities this year and this season. I think it'll be a really good end of the season,” said Koppang.