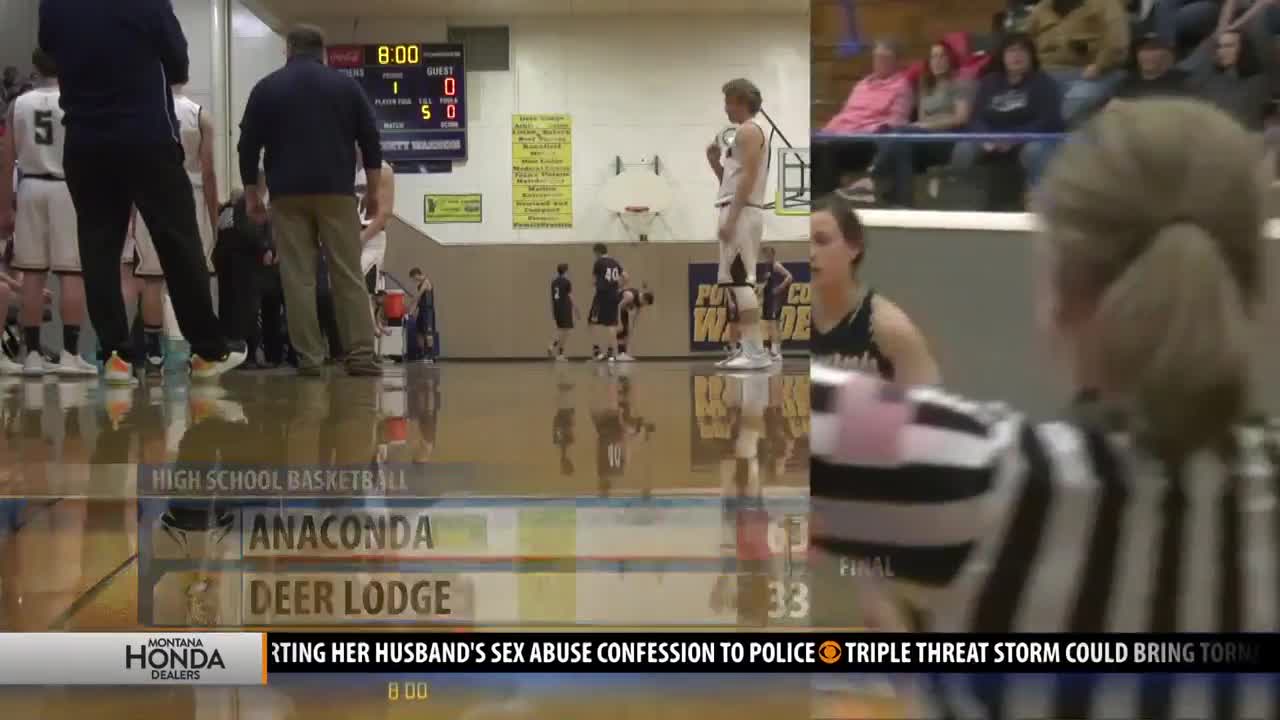 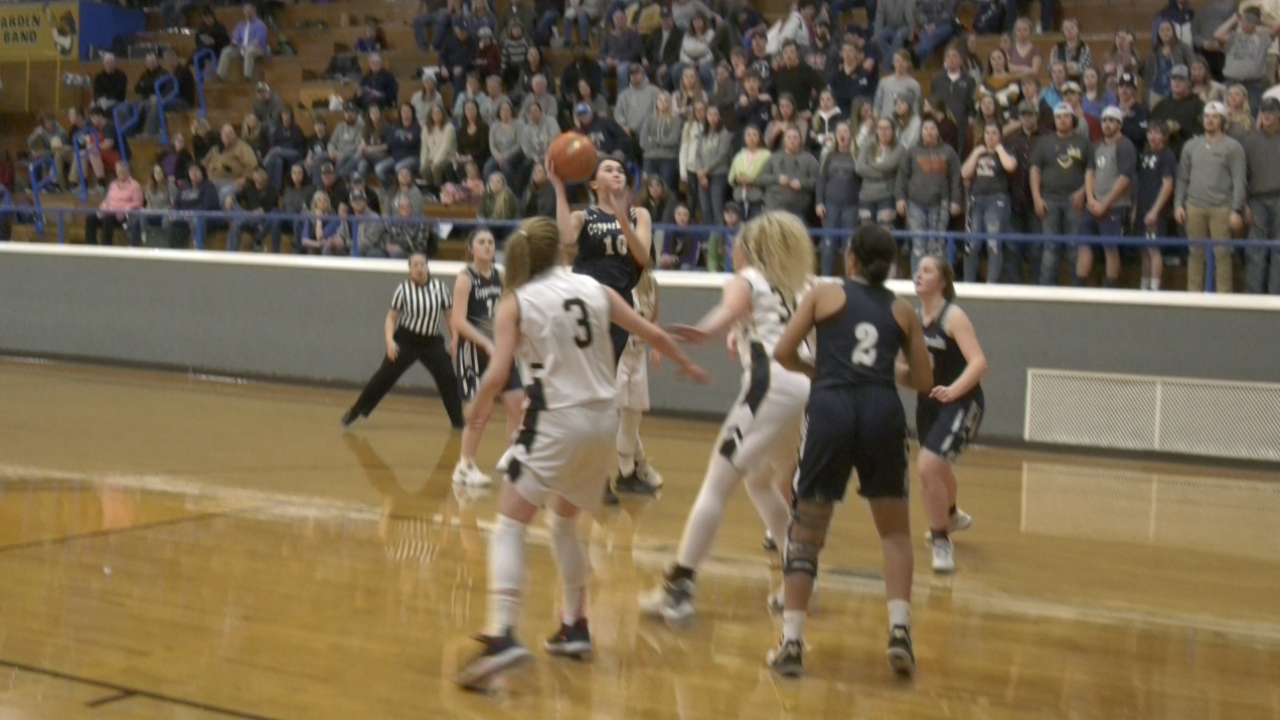 DEER LODGE — One of the best small-school rivalries in all of Montana tipped off Friday in Deer Lodge, as the Wardens hosted the Anaconda Copperheads for a boys and girls basketball doubleheader.

The girls tipped off first and from the very beginning Anaconda had Deer Lodge's number in every aspect of the game. Behind a consistent offensive attack and a defense that stifled the Wardens all game, long the Copperheads held a 33-12 lead at halftime. From there they never looked back and cruised to a 63-33 win.

The boys game was much more evenly matched. Both teams went back and forth for much of the first half, until Anaconda went on a solid run to close out the half to take a 34-24 lead into the break. The second half was neck and neck it seemed like, but Anaconda held at least a six point lead for much of the final half.

They would end up closing out the Wardens 63-53 to complete the sweep.