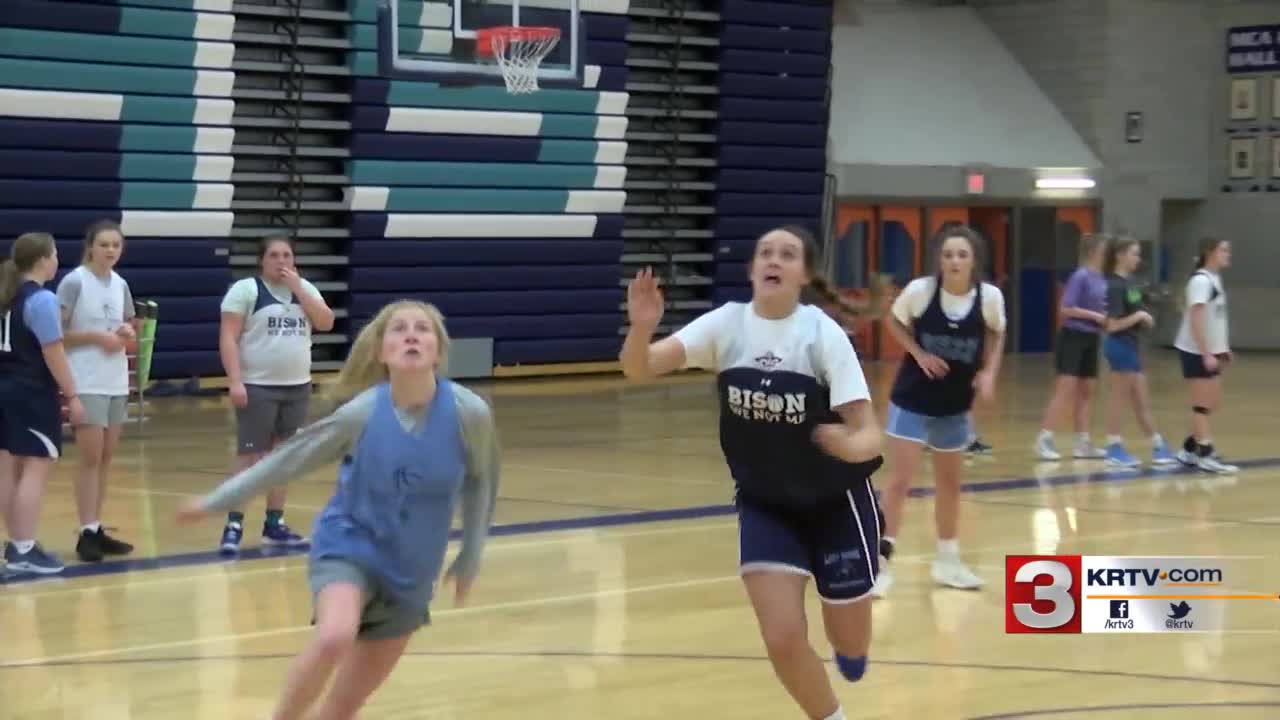 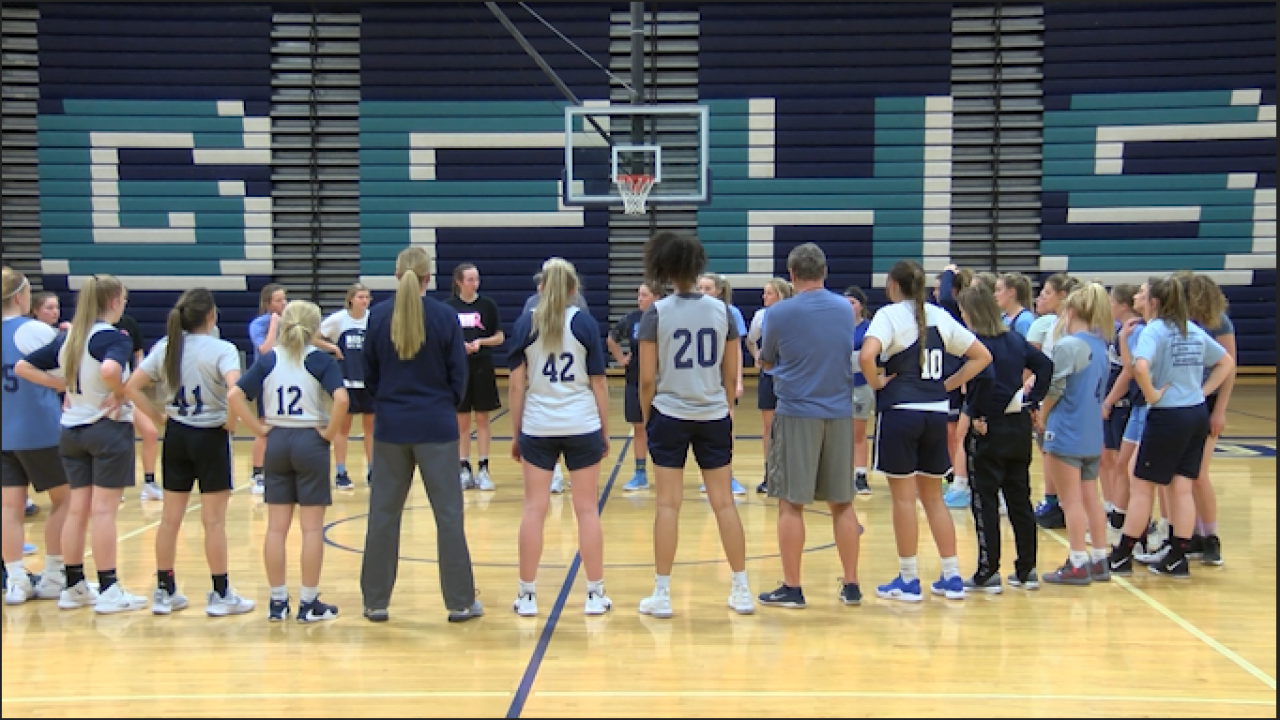 GREAT FALLS — The Great Falls High girls basketball team started slow last season but finished with a 6-6 conference record and wound up winning a game at the State AA tournament. Head coach Jerry Schmitz hopes this team can avoid another slow start this year and maybe take things a step further at state.

The Bison lost key contributors Erin Watt and Hadlee Bleskin to graduation, but senior Jorgie Hawthorne believes her squad will be just fine.

"I think we should start fairly strong. Our dynamic is a little different without Erin (Watt) and Hadlee (Bleskin), but I think we'll be OK," Hawthorne said. "I think it might take us a little bit to set in, but that's with any team. And I think when conference comes around, we should be pretty strong."