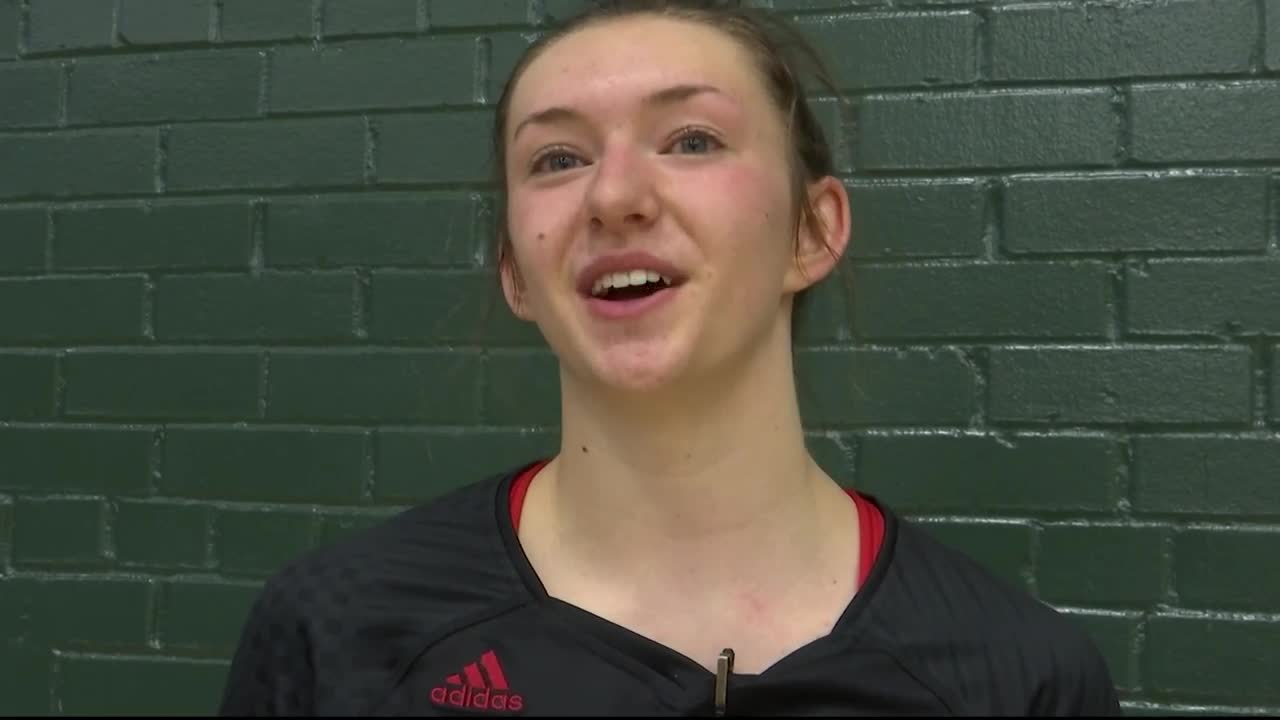 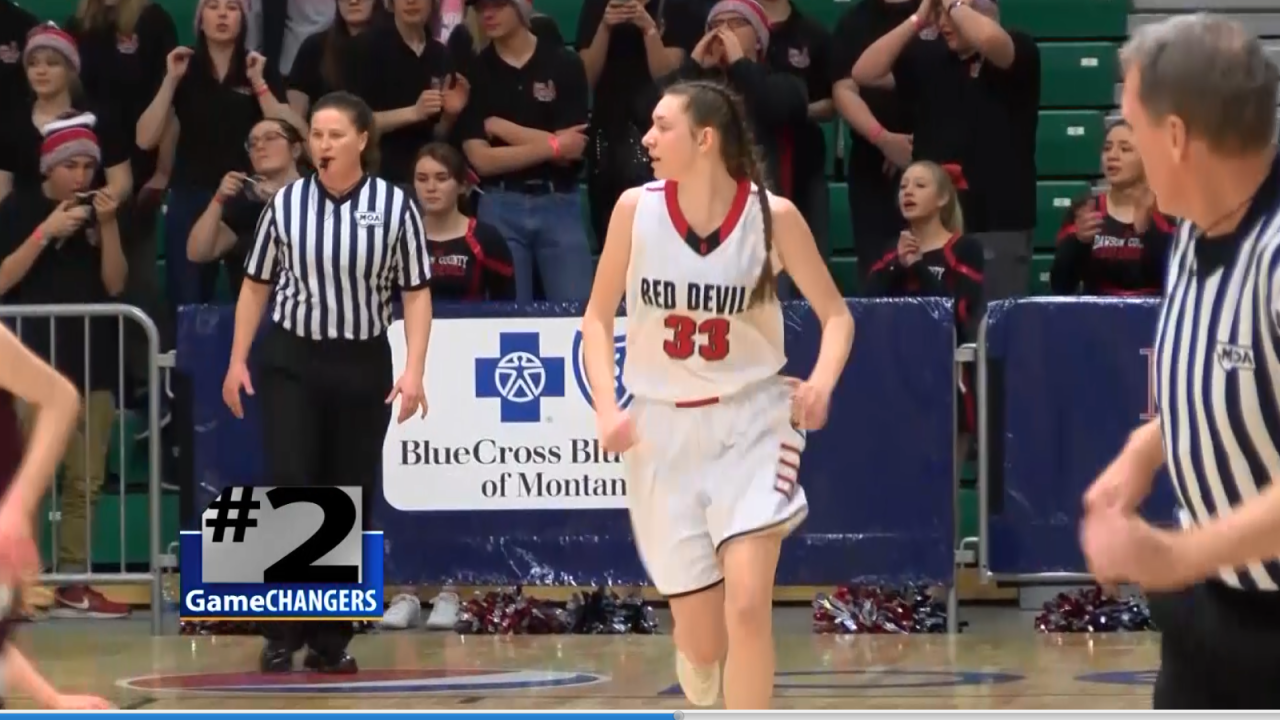 Glendive senior Karsen Murphy is among the finest three-sport athletes in the state. Murphy led the Red Devils to three consecutive State A volleyball tournament appearances, is an all-state basketball player and is the State A record holder in the triple jump.

But when it came to picking a sport in college, the choice wasn't as difficult as it might seem.

During the summer, Murphy announced her intentions to play basketball with the Montana Lady Griz. It's a move that will send Murphy across the state and also task her with converting a family of Montana State fans.

"My whole family are big Cat fans, so I never really pictured myself going to the Griz, but I'm really glad that I got the opportunity," said Murphy.

What's the draw to Missoula at this time, though? The Lady Griz have been below .500 each of the past three seasons, but Murphy believes third-year coach Shannon Schweyen is building something special.

Eastern Montana has a storied connection with Missoula with the Selvig and Sullivan families. Murphy is looking to be the next Eastern Montana product to shine with the Griz.