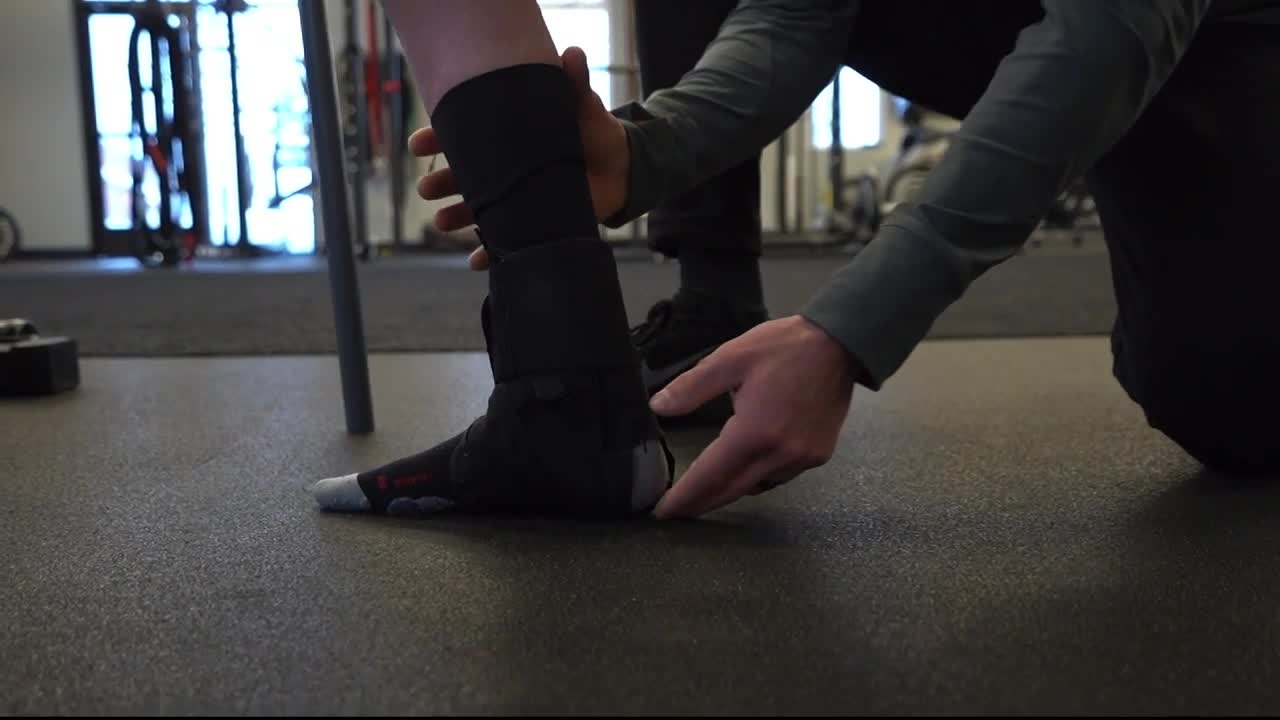 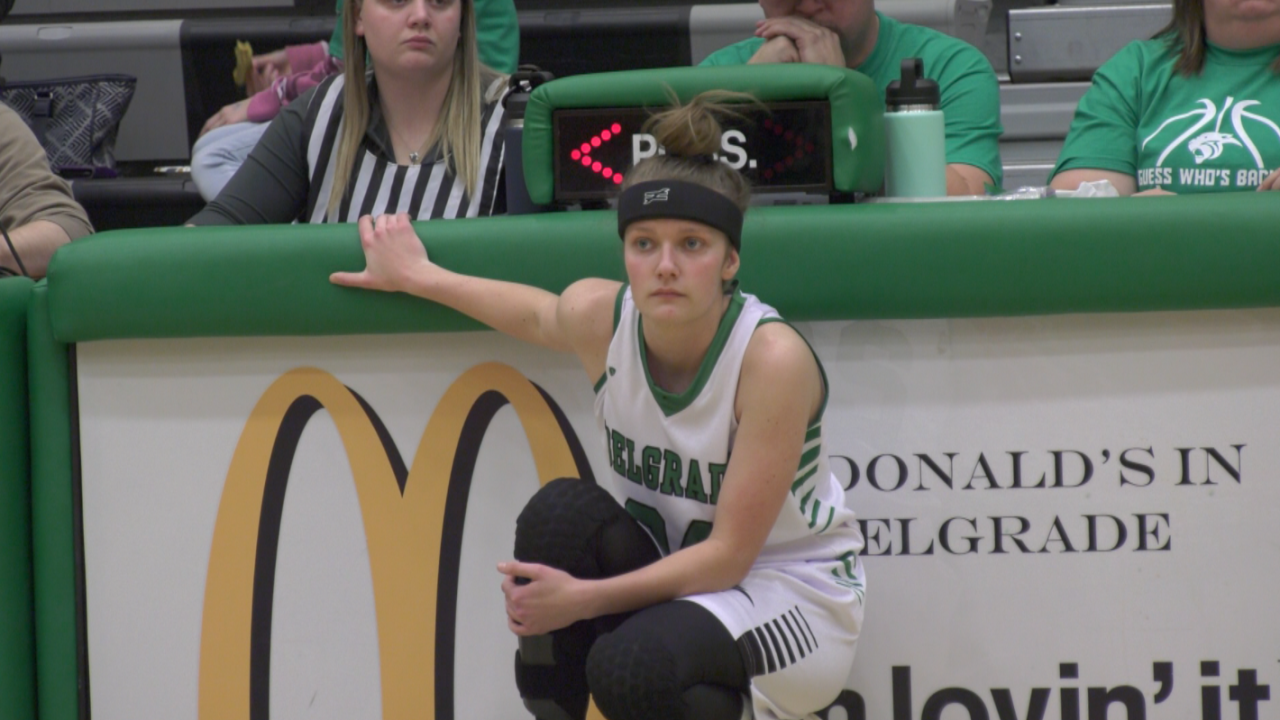 BELGRADE -- For the first time in more than a year, Belgrade's Gabby Weber was introduced as a starter of the Panthers' lineup in front of a packed home gym.

Weber played in her first game since January of 2019 when she suffered a leg injury that baffled numerous doctors she visited. Eventually she was diagnosed with popliteal artery entrapment, a rare vascular disease that, in simple terms, restricts blood flow to the lower leg. The disease almost caused her to lose her right foot. Multiple surgeries and more than a year of physical therapy later, Weber returned to the floor for the first time on Friday.

The crowd surprised her while she was in the locker room during pregame by changing into green "Gabby is back" T-shirts.

Although playing on heavy restrictions, for example no sprinting and limited minutes, Weber did sink a 3-pointer in third quarter.

Billings Skyview won the Eastern AA game 59-32, but Weber won the night, with the whole town of Belgrade behind her.