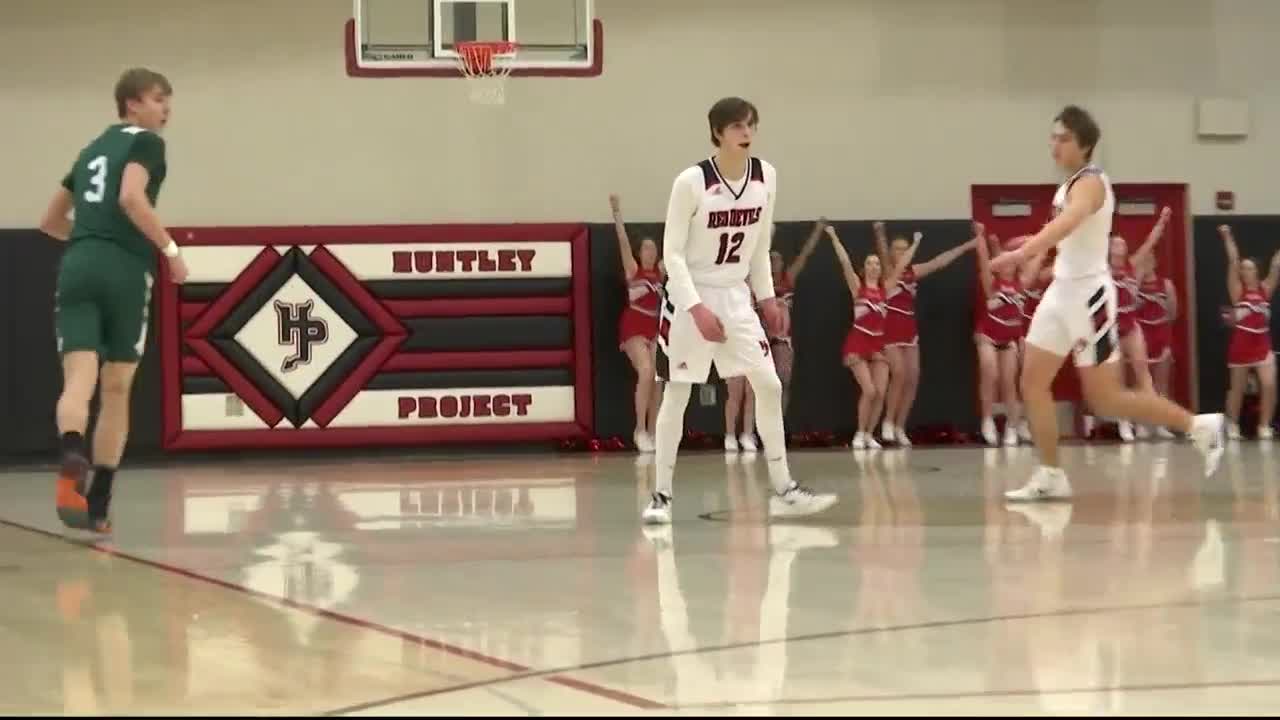 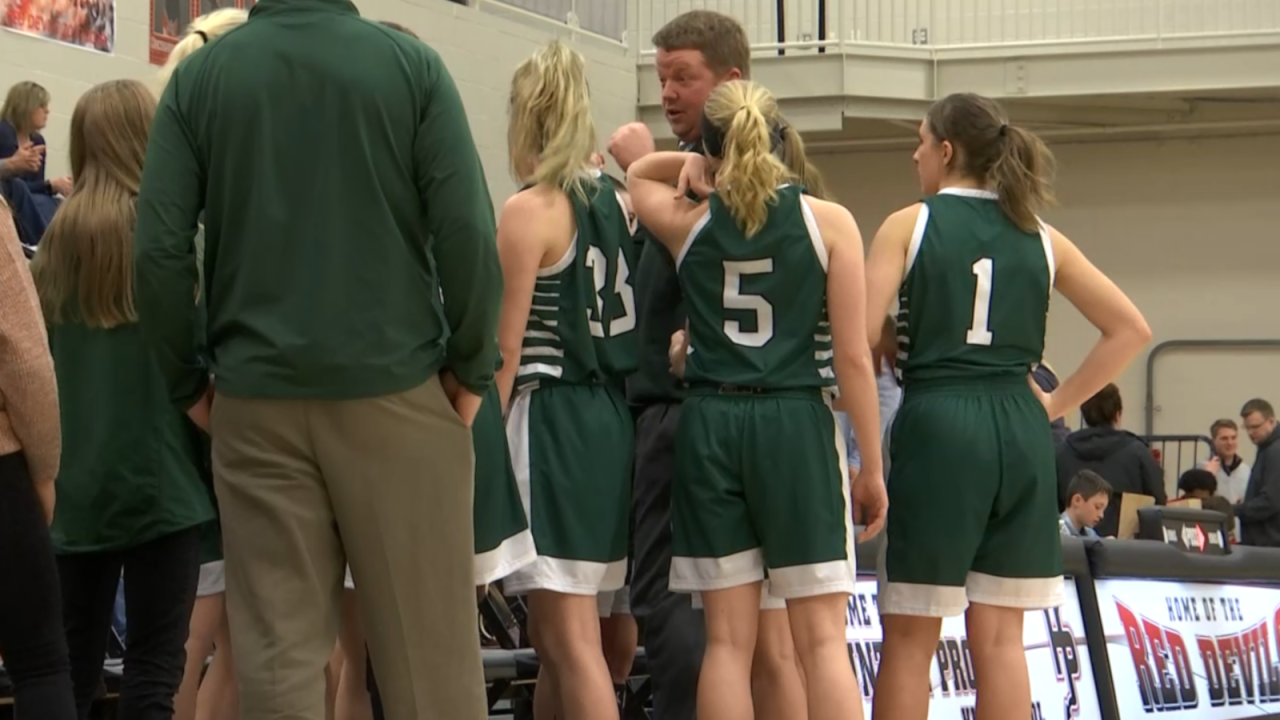 WORDEN -- It took the Columbus girls about 20 minutes to wake up, while the Huntley Project boys jumped all over the Cougars as the two sides split a basletba;; rivalry doubleheader in Worden on Thursday night.

Huntley Project's girls got out of the gate fast, leading nearly the entire first half and holding a 21-15 halftime advantage. The first four minutes of the third quarter went the Red Devils' way, too, but Columbus eventually began to make its run.

A pair of 3-pointers by Molly Hamilton jump-started the Columbus offense, but the Red Devils hung tough, as the score was tied at 38 with just more than five minutes to play. Columbus, though, cranked up the defense down the stretch and converted from the foul line, ending the game on a 16-4 run to win 54-42.

Columbus turns its attention to Roundup on Friday night, as the Cougars can seal the regular-season conference title at home with a win. Huntley Project is back in action on Tuesday at home against Colstrip.

In the nightcap, Huntley Project's boys wasted little time jumping all over the Cougars.

Huntley Project led by 13 after the first quarter, 19 at halftime and 25 by the end of the third quarter. The Red Devils blew out second-place Columbus 62-38 to claim the District 4B regular-season title.

The Red Devils are off until Tuesday when they travel to Colstrip. Huntley Project's last meeting with the Colts saw the Red Devils make a late fourth-quarter run to surge to victory. Columbus will host Roundup on Friday night.