Billings Central better in 2nd half in sweep of Laurel 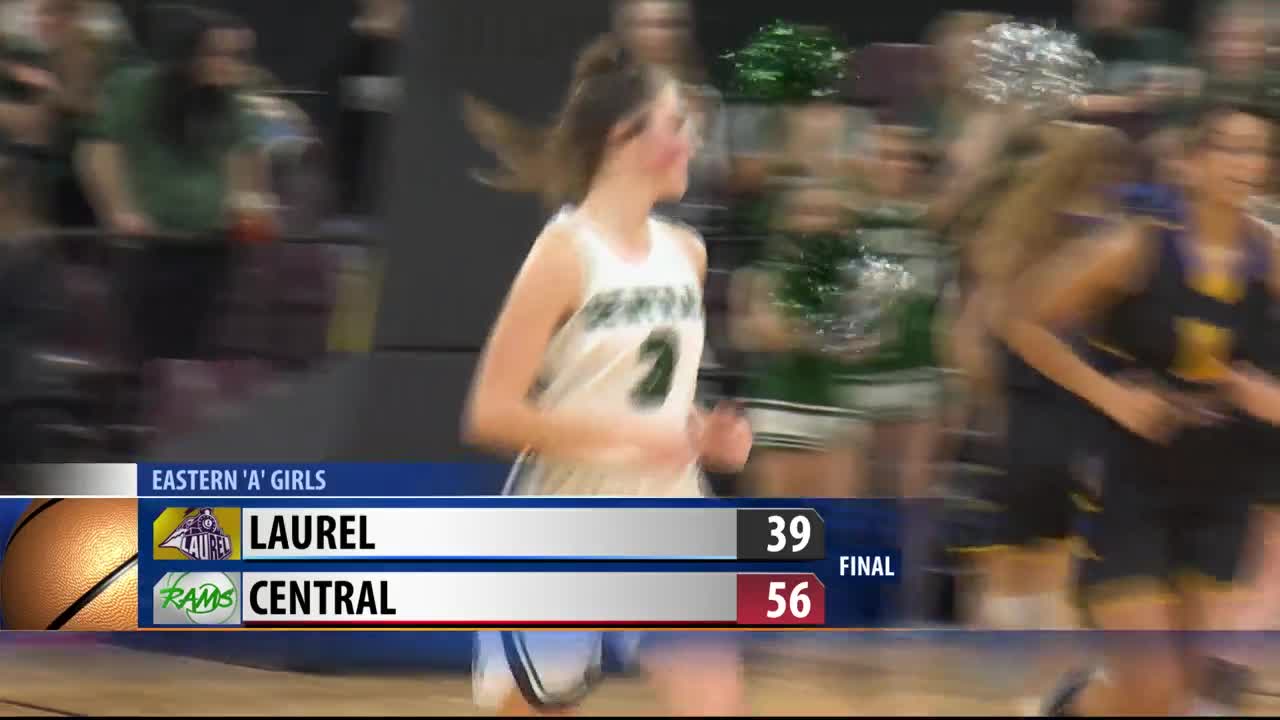 Trailing in the 3rd quarter of each game Saturday night, Billings Central found another gear to overtake rival Laurel in a doubleheader sweep inside First Interstate Arena at MetraPark. 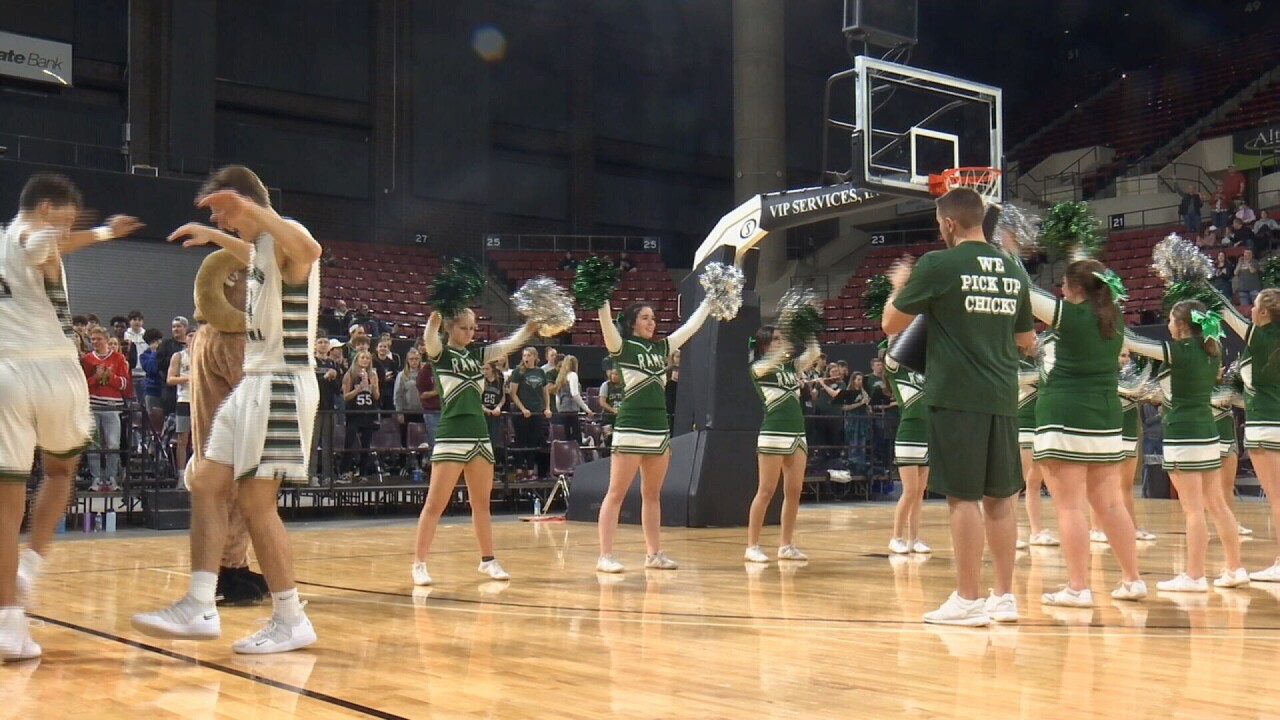 BILLINGS — Trailing in the third quarter of each game Saturday night, Billings Central found another gear to overtake rival Laurel in a boys and girls basketball doubleheader sweep inside First Interstate Arena at MetraPark.

Laurel took a 35-33 lead early in the fourth quarter of the girls game, but Central closed on a 23-4 run to come out with a 56-39 win over their Yellowstone County rival. The win moves the Rams to 5-1 in the Southeast A.

Laurel's boys, meanwhile, jumped out to a 14-9 lead after one quarter in the nightcap, and led 23-20 at halftime before Central went on a run in the third. The Rams won the quarter 16-4 to take a 36-27 lead into the fourth, which they would never relinquish.

Central moves to 3-2 in the Southeast A, 9-6 overall, while Laurel drops to 0-5 in conference and 7-8 overall. The Locos have lost five in a row and their last five Class A games all by single digits.