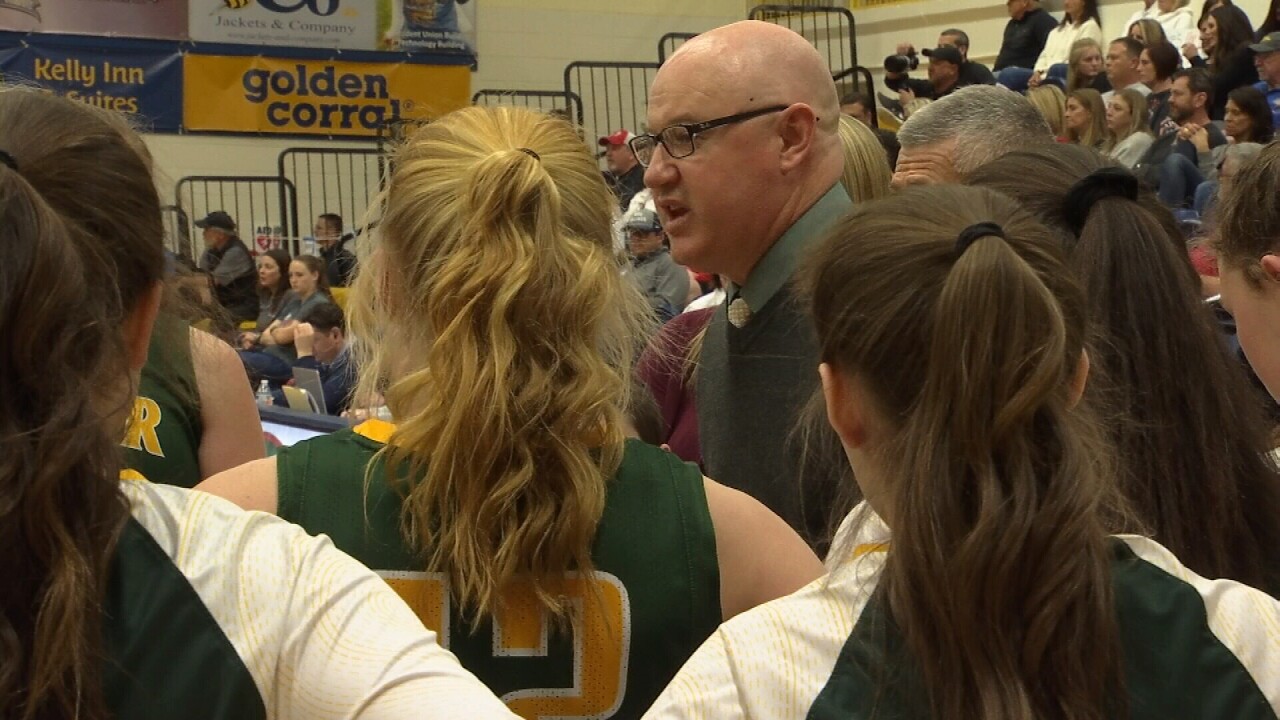 GREAT FALLS — Thursday was supposed to be the first day of high school basketball practice, but in October the Montana High School Association announced that start date would move back to Dec. 7.

Last season, swimming and wrestling crowned state champions before the coronavirus hit, but many basketball teams at state tournaments were not able to play their final games.

Now, they have an extended wait to get going again, and anxiety abounds as COVID-19 cases continue to skyrocket in Montana.

Actual games won’t start until January. In general, schedules are still in flux, and coaches are spending as much time worrying about coronavirus logistics as they are developing their teams.

"That's the tough thing. I mean, you're looking right now and you're six weeks out from games. That's a long time for these kids," Belt girls basketball coach Jeff Graham said.

Graham's Huskies were set to play in the State C championship last spring before the tournament was abruptly canceled on Friday night.

"Every coach in the state has this blueprint for how they build their team: ready for their first game, and then through the season so they peak at tournament time," Crosby said. "Well, this is crazy, because you don't know when that time is that you need to peak."

Both coaches noted the difficulties ahead but also said their teams are all-in on doing whatever is necessary to play.

"We'll work with our seniors, we'll design some practices, we'll have some fun stuff, and just be thankful for every day we get to go," Graham said.