What I'll be watching: Regular season coming to a close 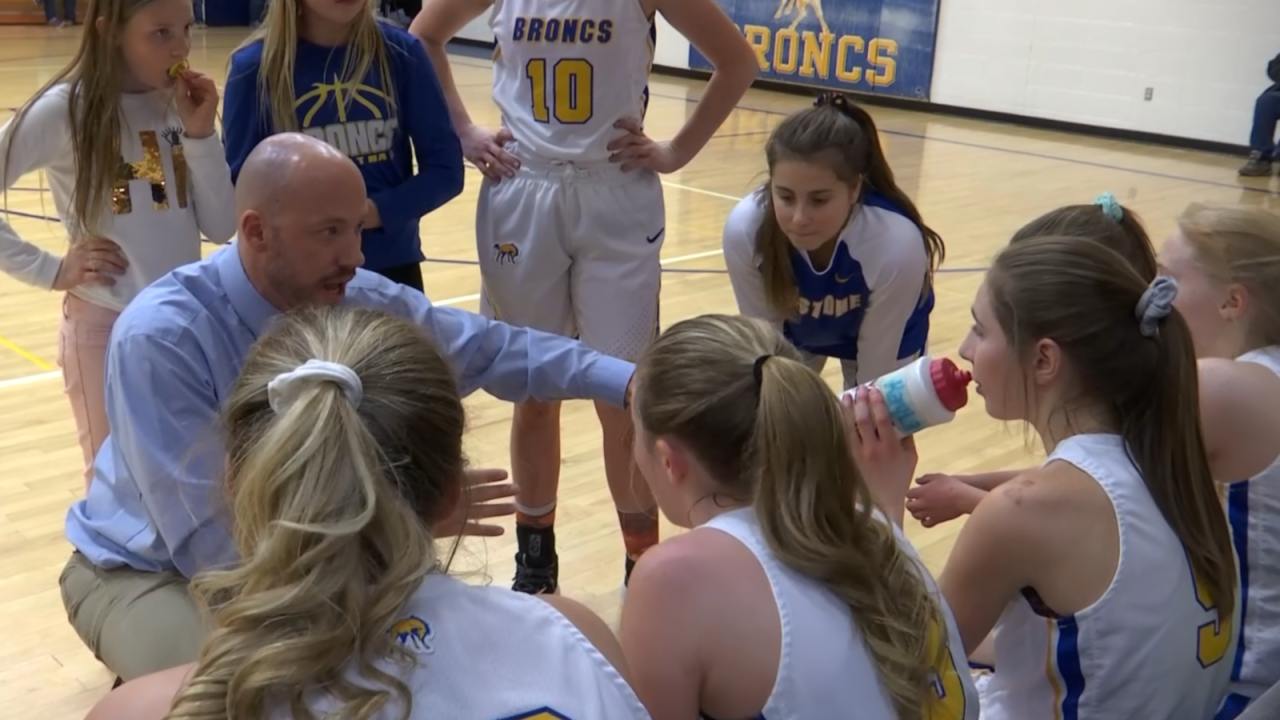 This is the final week of the high school basketball regular season for Classes B and C, while Classes AA and A will push on.

There are still several conferences yet to be locked up and teams are still jockeying for postseason positioning.

Billings West has been the top dog in the Eastern AA all season, but the Golden Bears will host one of the hottest teams in the state this weekend. Missoula Hellgate has controlled the Western AA, but the conference’s No. 2 spot is up for grabs with the season winding down. Missoula Sentinel’s girls still have conference title aspirations and can shake up the Western AA this weekend, as can Kalispell Glacier.

There’s never an off night for the boys teams in the Southwest A, as Hamilton will have its hands full trying to maintain pace with Butte Central and Frenchtown. The Hamilton girls, however, are trying to overtake the Southwest A leader on their home floor. We’ll also see two of the top girls teams in the state square off in a late non-conference game.

One conference title is up for grabs on the Class B boys courts this weekend, as Deer Lodge is looking to overtake the recent power in District 6B. Two of the top teams in the Southern B will do action in a possible preview of the divisional tournament and expect a ton of points from two prolific offenses in a cross-class matchup. Big games litter the girls slate, as the District 7B lead is up for grabs, rivals meet in District 2B with big postseason implications and non-conference foes meet in Roundup in what could be a preview of postseason action.

Twin Bridges is looking to complete a perfect regular season, but the Falcons will face the only Class C team to play them within single digits this season. The District 8C regular-season crown is on the line in Belt on Friday night, and Fort Benton looks to lock up its conference title and perfect regular season. There are three unbeaten teams on the girls side in Class C, and all can close the regular season 18-0 with victories this weekend.

That and more highlight what I’ll be watching on a jam-packed weekend of basketball.