What I'll be watching: Opportunity for movement in standings 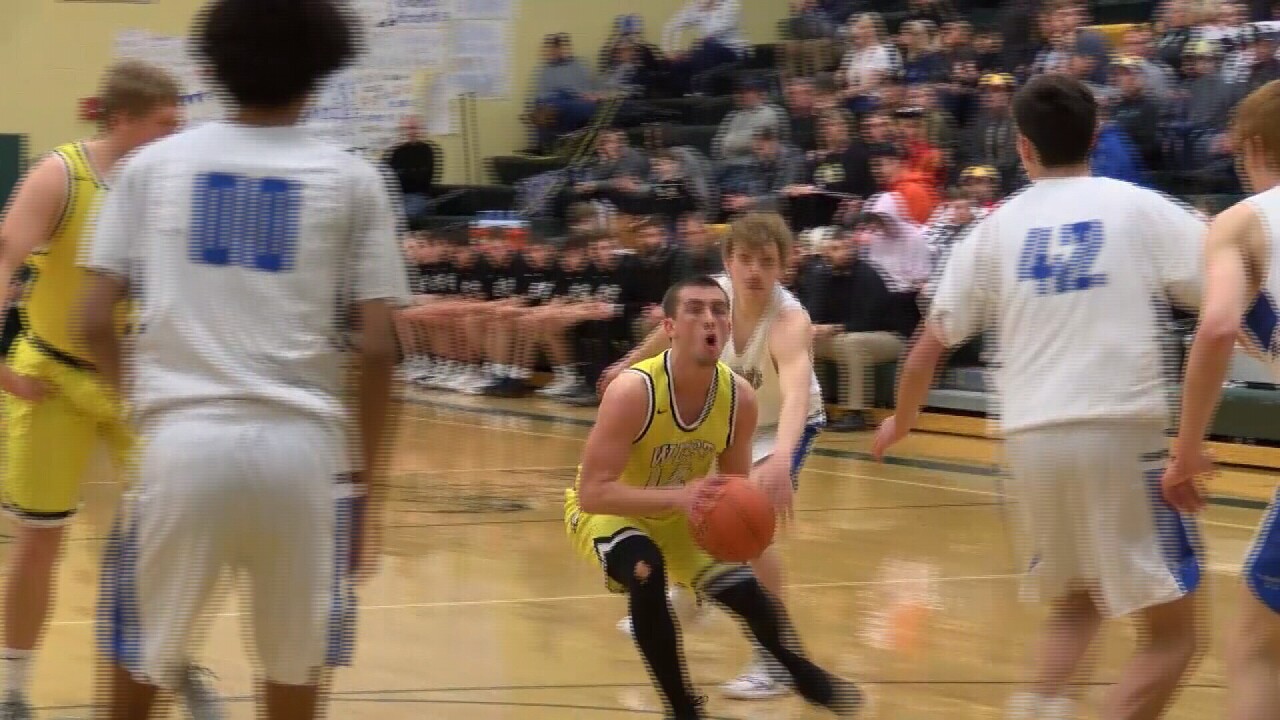 Just two weekends separate us from the onset of district basketball tournaments across Montana.

The first full weekend of February presents several teams with the opportunity to make a move in the standings before the postseason begins.

Billings West’s boys sit atop the Eastern AA, but they’ll be tested at home over the weekend. The Golden Bears could hold a commanding lead of the conference by weekend’s end. Missoula Hellgate’s boys can make it a two-game gap in the Western AA. Hellgate’s girls, however, are trying to jump to the top of the conference, while the Billings West girls face the two teams directly below them in the Eastern AA.

Hardin’s boys have dominated in the Eastern A this season, but the division is quietly producing some stellar teams. We could find out the top challenger to Hardin. Hamilton will need another victory over a team with double-digit wins to stay atop its conference. The Hamilton girls can’t afford a loss, or their hopes of a regular-season title will be bleak.

Colstrip and Three Forks were at the State B boys tournament in 2019 and have had strong campaigns this year. Colstrip can lock up the No. 2 seed in its conference, while Three Forks is looking for another conference crown. Colstrip’s girls have a shot at the District 3B leader on Thursday night, while two teams in the Western B with double-digit wins will meet in a non-conference bout.

The top of District 14C is up for grabs on the boys side, while two of the Northern C’s top contenders will meet in a non-conference clash on Thursday evening. There are two teams still unbeaten in District 2C girls play, but by Saturday evening it’s guaranteed there will be just one. After back-to-back State C tournament appearances, Ekalaka’s girls could wind up entering the district tournament in fourth place.

That and more highlight what I’ll have my eye on as the season winds down.