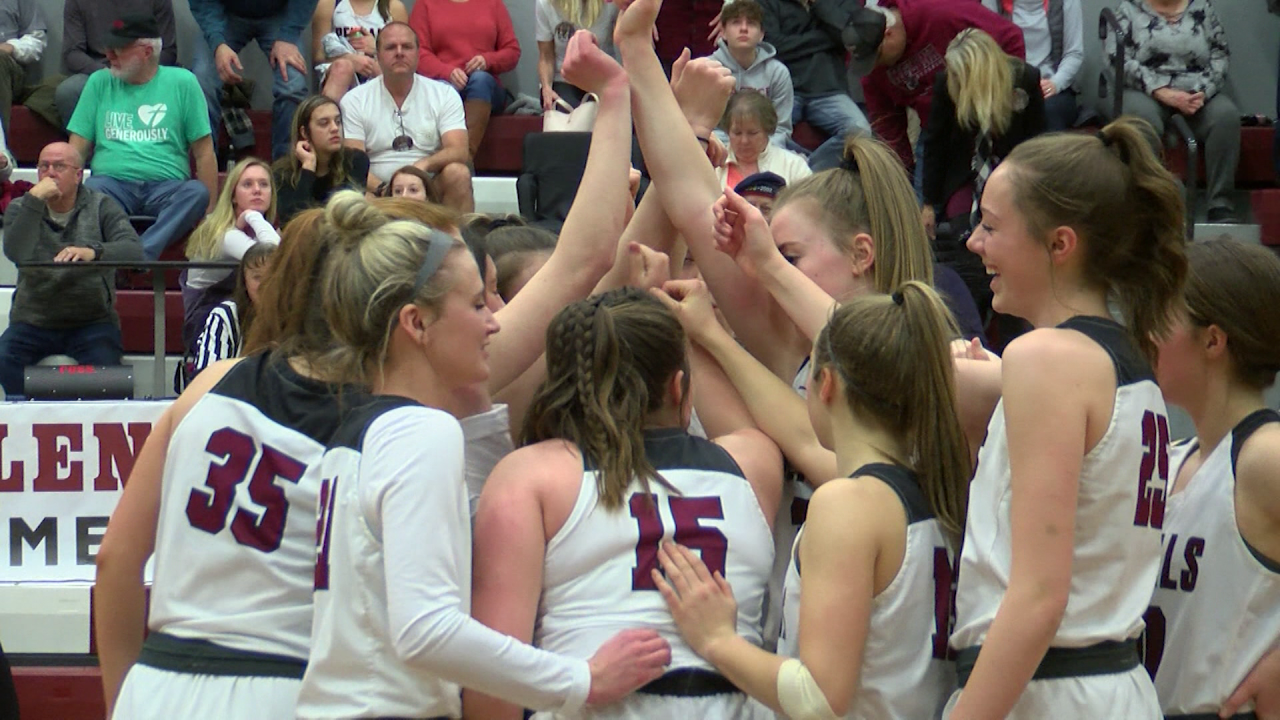 Postseason basketball is less than a week away.

Several teams had chances to make moves in the standings this past weekend, and a few took advantage of the opportunity. With that, the playoff picture is coming into focus.

Missoula Hellgate continues to cruise through its Western AA boys schedule, while Great Falls High knocked the Class AA defending champion into fourth in the conference. Missoula Hellgate’s girls had a roller-coaster weekend. The Knights could have jumped to the top of the Western AA standings, but a misstep cost them.

The Southwest A has been the strongest Class A boys conference this year, as three teams sit with records of 13-3 or better. It’s a logjam at the top after Hamilton fell this weekend. Billings Central’s girls finally found their footing, while Hamilton’s girls have turned the Southwest A into a two-team race.

Huntley Project’s boys had one of the most impressive turnarounds of the season in avenging an earlier defeat. The Three Forks boys couldn’t quite complete conference play perfect, while Fairfield still has an opportunity to do just that. Harlem’s girls continue to rack up wins, as they have the third-most wins among Class B girls teams. Forsyth is right on Harlem’s heels, as the Dogies won a huge rivalry game to maintain the District 3B lead. Columbus was able to clinch District 4B with a dominant showing at home over the weekend.

Fort Benton’s boys continue to cruise and keep their perfect record intact, while Plains hasn’t lost to a Class C team since Dec. 14. Froid-Medicine Lake continues to impress in the Eastern C, as the Red Hawks have firmly established themselves as District 2C’s No. 2 team. Westby-Grenora’s girls, however, are the top dog in District 2C. Wibaux isn’t atop its conference, but the Longhorns cemented themselves as District 4C’s second-place team, while Ennis suffered its first conference loss of the year, opening the door for Philipsburg.

That and more highlight what caught my eye over another busy weekend on Montana’s high school basketball courts.

Huntley Project continues to churn out victories. Along with its win over Lodge Grass last week, the Red Devils have beaten two of the top teams in Class B in the span of less than a week. Huntley Project is playing its best basketball headed into the postseason. With a perceived wide-open field in Class B, look out for the Red Devils.

Missoula Loyola ran its record to a perfect 17-0 with a 70-64 win over Anaconda on Tuesday night. Loyola led by 16 after the first quarter, but Anaconda trimmed it to six by halftime. Loyola had three separate girls score more than 15 points. The Breakers are one of just two unbeaten teams remaining in Class B, as 16-0 Big Timber is the other.