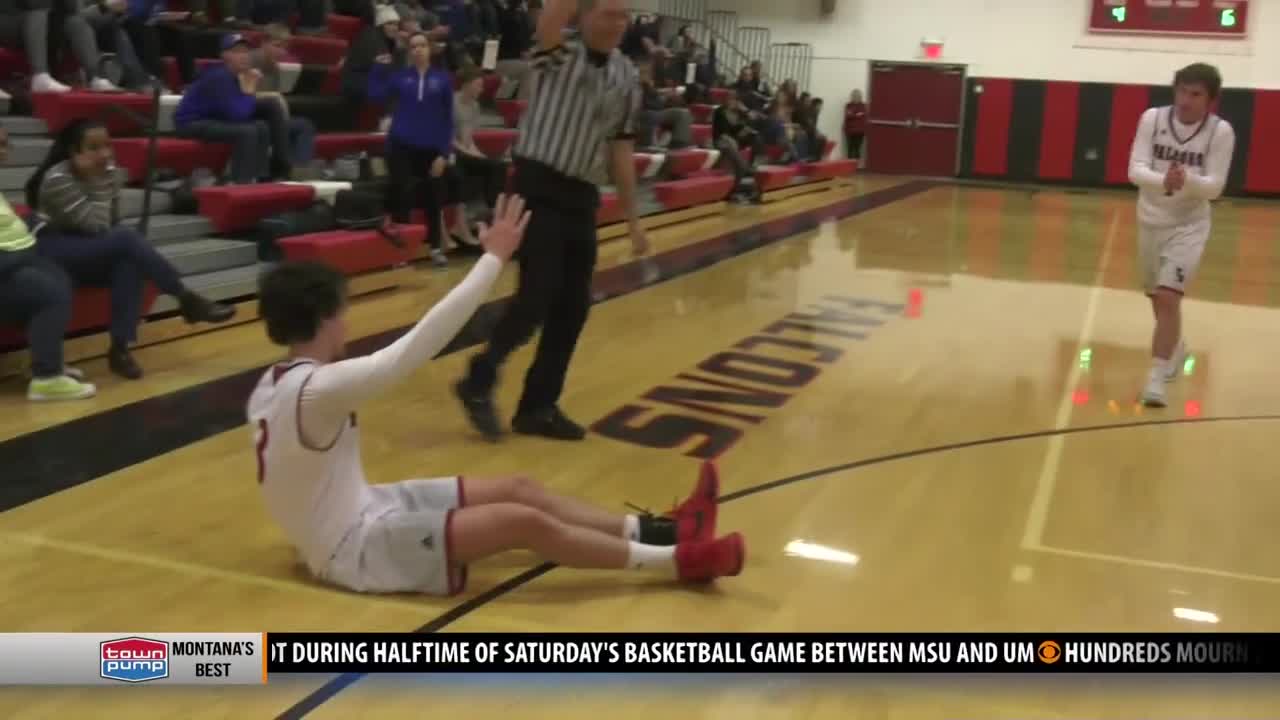 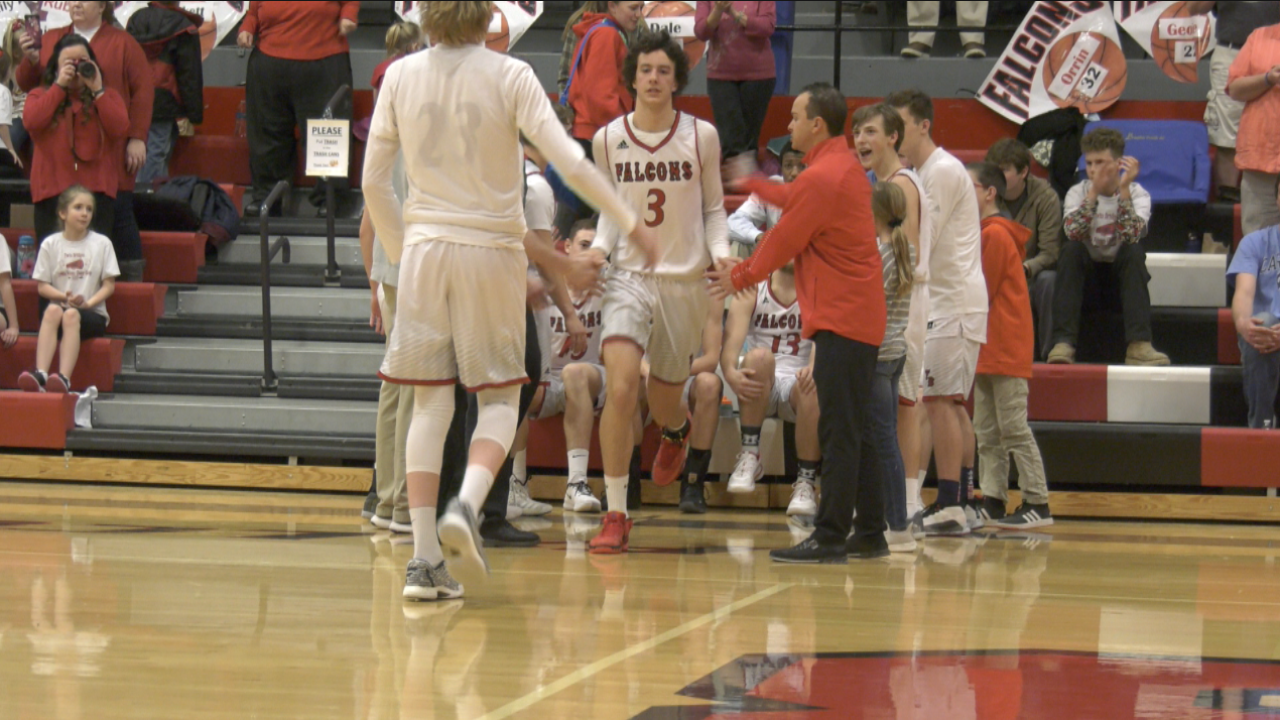 But the Falcons have been doing that all season, and a big piece to their success has been the rise of junior Charlie Kruer.

“He’s averaging about 20 points a game and anytime you have someone who is 6-(foot)-6 and a long wingspan and a basketball IQ like Charlie’s, we can do a lot of things offensively and defensively," said Twin Bridges head coach Josh Keller.

After Twin Bridges' 2019 season ended in heartbreak, Kruer went to work playing in summer tournaments and the AAU circuit. He now shoulders the responsibility of getting his team into the state title game to finish off what his brother Daniel started. And their close relationship helps ease the pressure.

“He helps me a ton. He wants to see me be the best, even if it is better than him. We talk after every game and get to know what I need to do right and wrong," said Charlie Kruer. "He gives me a ton of advice, I give him advice after I get to see him play. And we just get along pretty well when it comes to basketball.”

“Every year now it seems like Daniel Kruer and now there’s a Charlie Kruer, and our younger kids want to be like the older kids and they work hard," Keller said. "By the time it’s their turn we have another guy stepping in to fill some of those roles.”

Charlie would be the first to tell you that his all-state-caliber season would’ve never happened without Keller mentoring him every step of the way.

“I’ve grown tremendously under coach Keller. He motivates me every single day and never takes it easy on me and that’s what I need to get better," said Kruer.

The Falcons begin play at the Western C divisional tournament at 2 p.m. Thursday against Seeley-Swan.