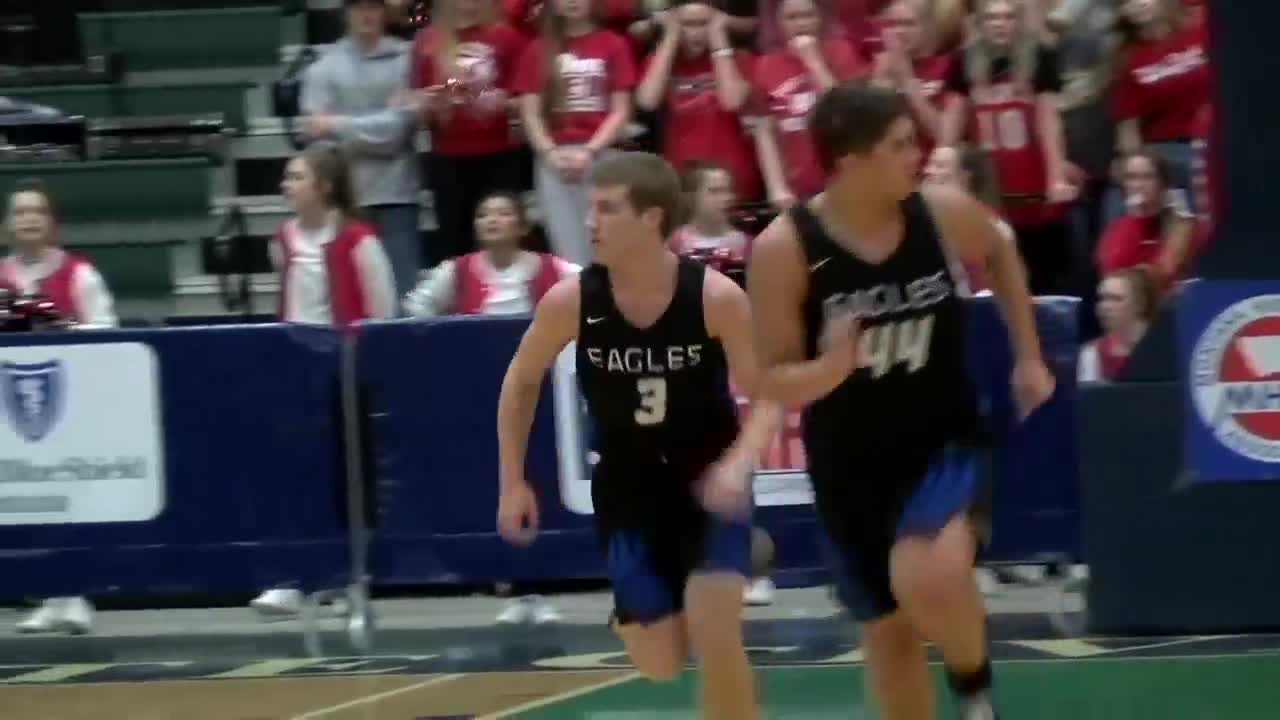 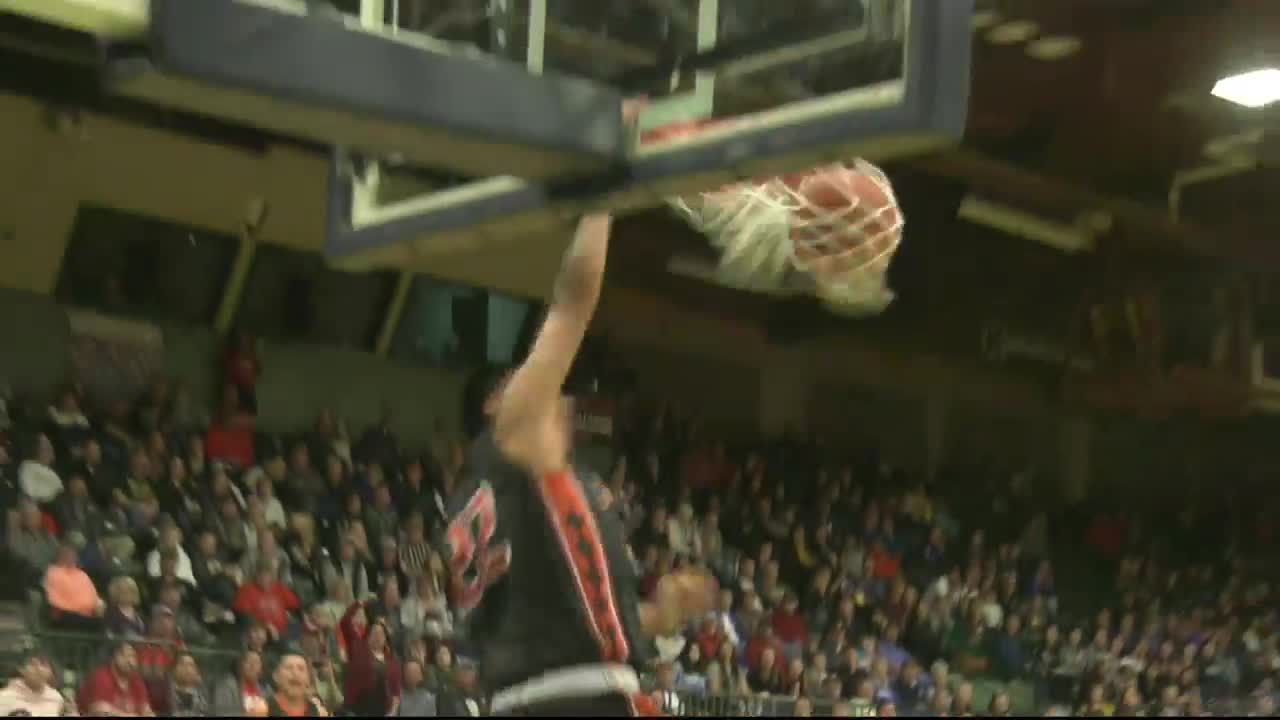 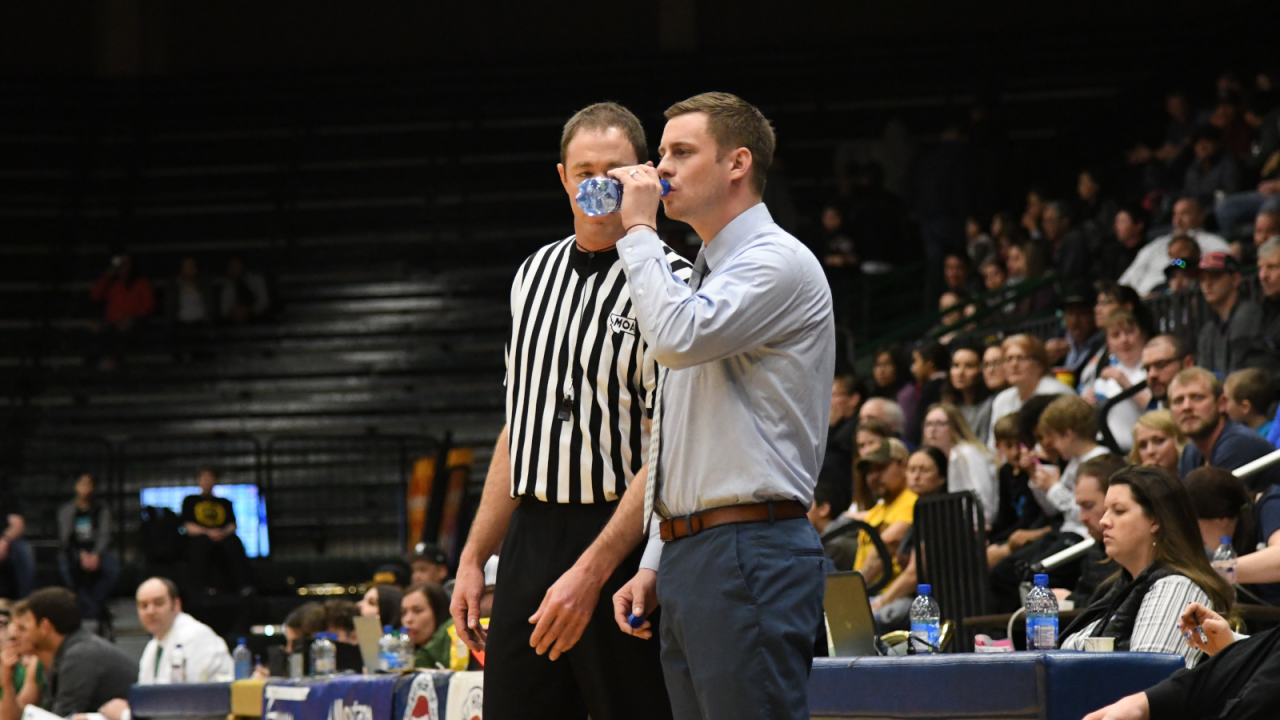 Lodge Grass sprinted past Rocky Boy in the night's first semifinal, outscoring the Stars by 24 in the second half to win 81-54. Lodge Grass star sophomore Damon Gros Ventre poured in 35 points to lead the Indians.

Fairfield defeated Three Forks in the nightcap, 58-39. After a back-and-forth first half, Fairfield outscored Three Forks 34-18 over the final 16 minutes to pull away. Fairfield's Conor Murray buried a half-court shot at the end of the first quarter, which wound up being the Eagles' only 3-pointer of the first half.

Game recaps can be found below.

Fairfield head coach Jordan Ratliff said Thursday his team doesn't shoot the 3-point shot that well. The Eagles didn't shoot it great Friday, but they got the biggest one, albeit early.

Conor Murray banged a half-court shot home to end the first quarter and give Fairfield a 14-11 lead and all the momentum. Fairfield pulled away in the second half for a 58-39 win to advance to Saturday's title game.

"It's a good thing when we can't hit a normal 3-pointer, we go 0-for-the-ocean, and he hits a half-court shot. You're like, 'Alright, things are going to be all right.' It was a great shot. It gave us a little bit of momentum," Fairfield head coach Jordan Ratliff said.

"We've kind of relied on our defense all year long," Ratliff said. "We work a lot of stuff defensively knowing that defense wins championships, I feel. We kind of intermix that fast-paced style of ball with playing also great defense, too. Can't give up 90 points, you're not going to win a lot of games. These guys work hard every practice, every game. We just got better every game throughout the season. Held good teams and players to low-scoring points throughout the tournament time, so it was good to see."

Fairfield would advance to the title game to face Lodge Grass on Saturday night.

Lodge Grass is going back to the State B boys title game for the first time since 1990 after surging past Rocky Boy in the second half of Friday's semifinal inside the Butte Civic Center, 81-54.

1990 was the last of three consecutive titles for the Indians.

"Last practice we worked extremely hard. They were at their breaking point. So we brought them up and said, 'Let's look at these banners guys.' We just stared at them. We looked at Elvis's retired number and his accomplishments up there, his banners up there. We just said, 'Hey. 30 years.' I was a kid. I was a kid dreaming of these things. I was playing under the bleachers and playing tag and running around when Elvis was doing this. Later in life he became a hero and a big brother to me," Lodge Grass head coach Josh Stewart said.

Defense keyed the Lodge Grass run, as the Indians were able to get several transition baskets, including a thunderous one-handed jam by Damon Gros Ventre to send the Lodge Grass faithful inside the Civic Center into a frenzy.

"It's always our defense," Moccasin said. "Coach always says defense wins games and rebounds win championships, and that's what we did. We kind of started off sloppy in the first half, but we just took off."

"He's an outlier, I would say," Stewart said. "He's got it. At the same time, he knows he wants to make others better, so he doesn't try to force too much. He used to do that, and we reeled that back in and said let's fine tune this, this gift."

Gros Ventre poured in a game-high 35 points to lead the Indians.

Lodge Grass would await the winner of the nightcap between Fairfield and Three Forks.