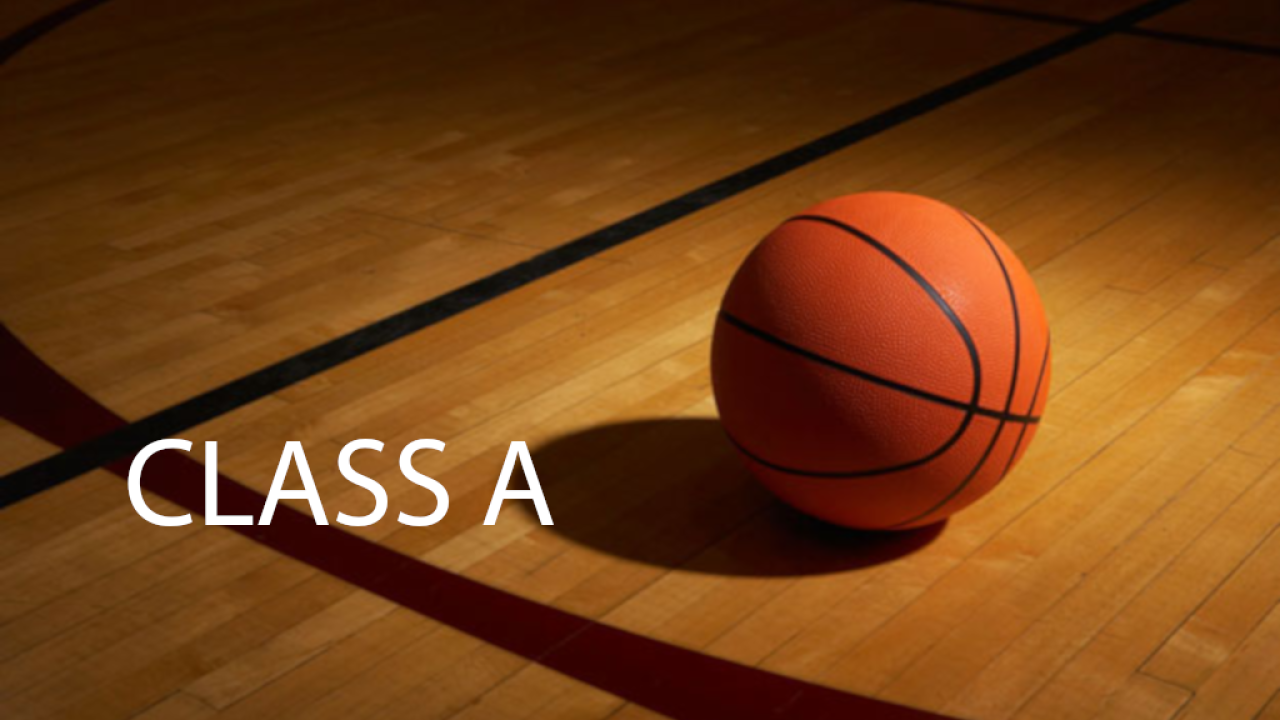 Zack Baker had a team-high 15 points, Brandon Finely and Cade Baker each added 10, and the Frenchtown Broncs advanced in the consolation bracket at the Class A state tournament on Friday morning.

Finely added a game-high 10 rebounds in the win, where Frenchtown made 18 free throws to edge the Pirates.

Polson's Colton Graham had a game-high 20 points in the loss.

Frenchtown will meet either Butte Central or Browning on Saturday at 9 a.m.

Wylee Schetter and Colter Bales combined for 22 points and 10 rebounds to send rival Billings Central packing at the Class A state basketball tournament. The Locomotives defeated the defending champions 55-47 in Friday's loser-out action.

Schetter had 12 points and two assists, while Bales added 10 points and eight rebounds. Laurel made six 3s and went 15 of 17 from the free throw line.

Central was paced by Gabriel Penha Dos Santos' 14 points in the loss.

Laurel will face either Livingston or Hardin on Friday morning at 9 a.m. in a loser-out game at Billings Skyview.