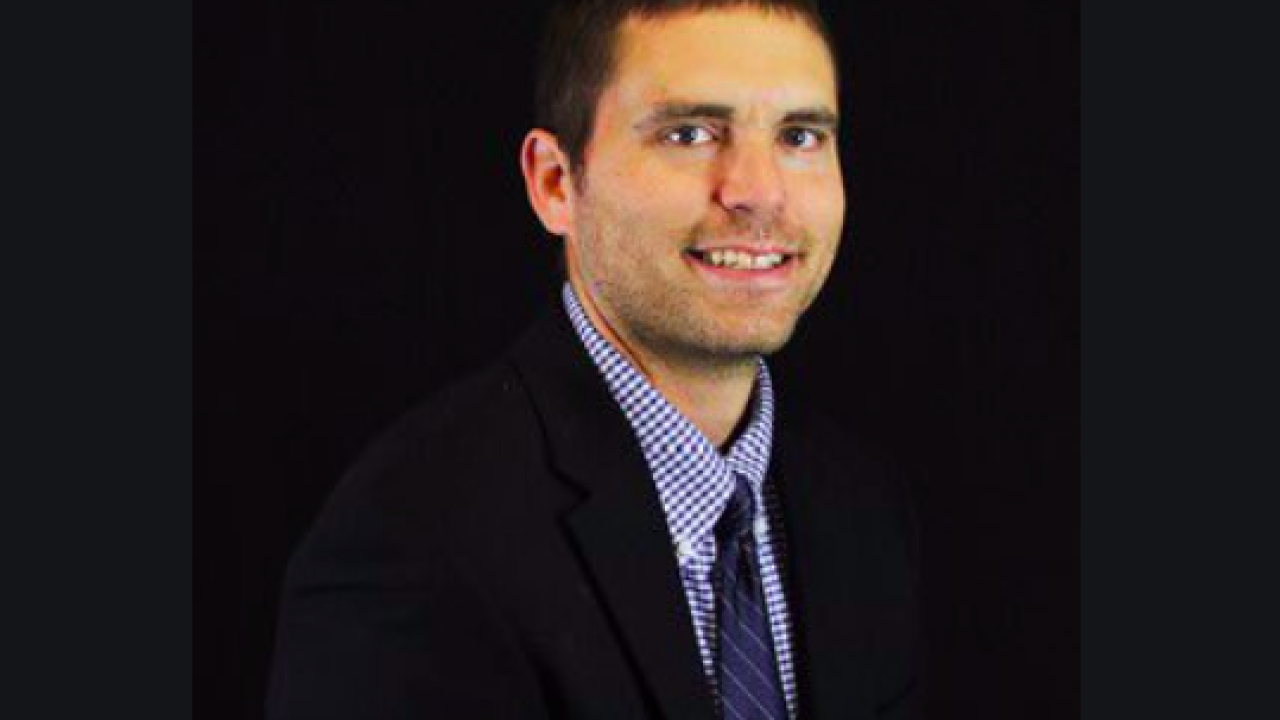 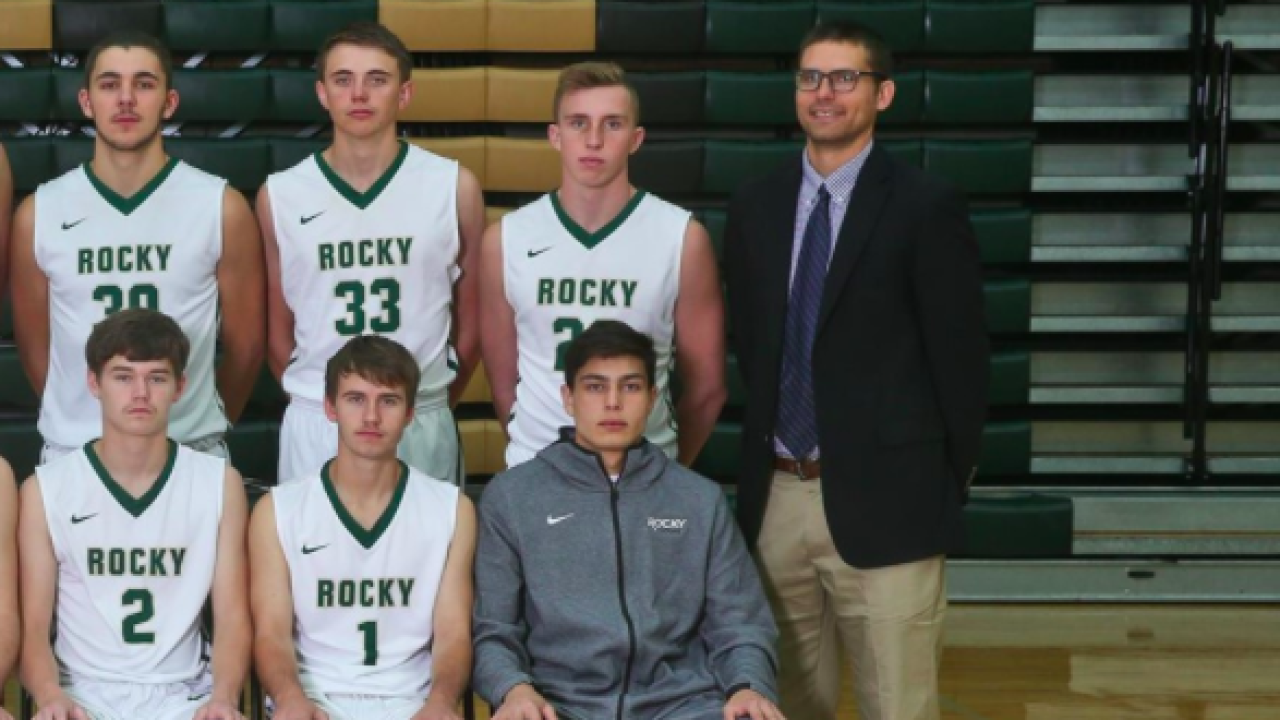 LAUREL -- Butte native Tony Trudnowski is the new boys basketball coach at Laurel High School after final approval from the school board on Thursday, according to activities director Dominick Vergara.

Trudnowski previously served as a men's assistant coach under Bill Dreikosen at Rocky Mountain College and was the Battlin' Bears' JV head coach.

He is Laurel's first hire under Vergara, who is the school's new activities director.

"We are excited to have coach Trudnowski join the Locomotive family," Vergara said.