Parade of champions: Butte Central soaks in moment of program's 1st title since 1992 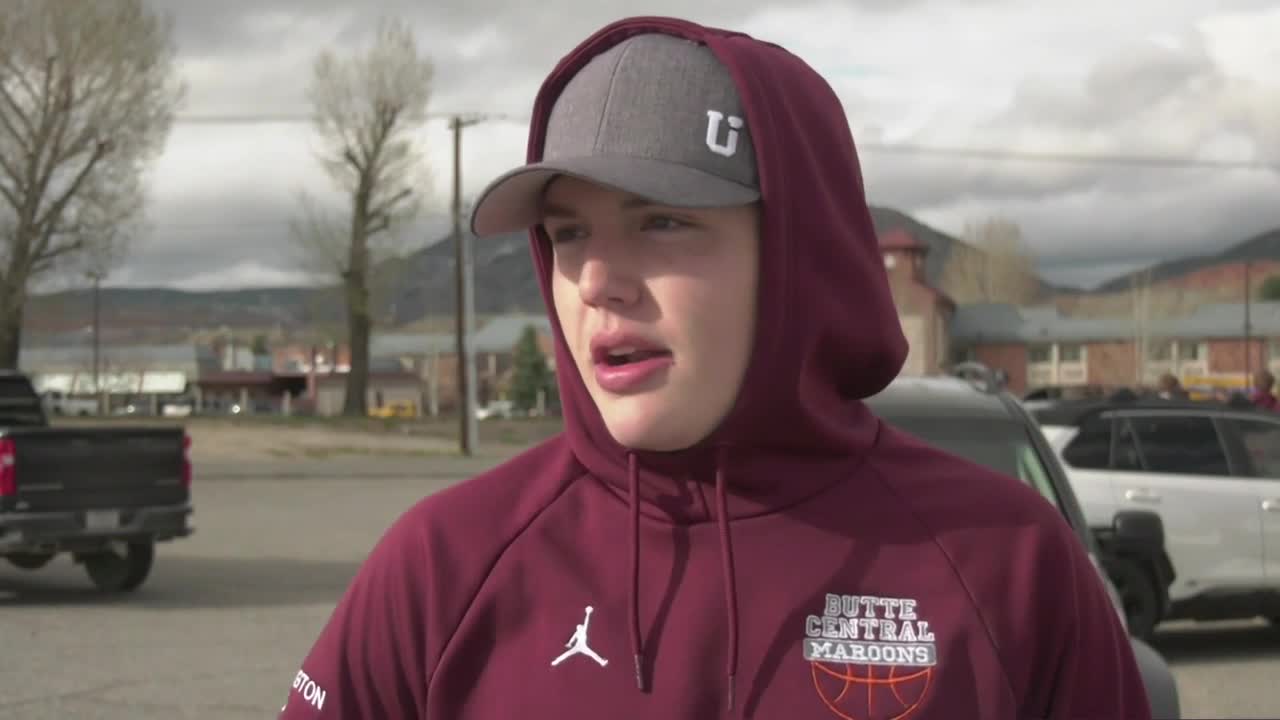 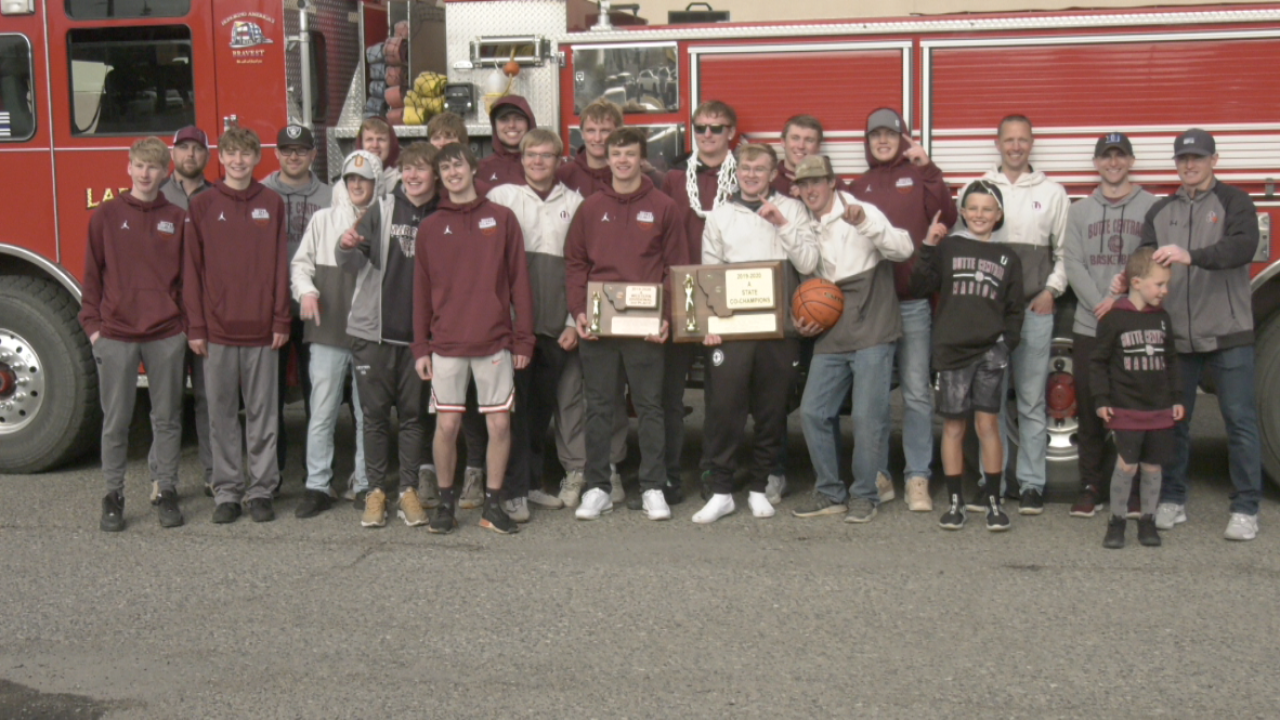 BUTTE — The morning snow all blew away just in time for Butte Central's state championship parade on Friday.

After almost two months of waiting, the Maroons took a well-earned victory lap around the Mining City to celebrate the program's first boys basketball state championship since 1992.

“That was great. I think it was everything the kids imagined, and I’m really happy for them," said Maroons head coach Brodie Kelly. "They absolutely deserved it. With that two months delay in between, there was a lot of buildup to it and it was awesome.”

“That might’ve been the best feeling I’ve ever had in my entire life. I probably had a little too much fun on it," said Butte Central senior Braden Harrington. "But that might be the last time I ever ride on a firetruck, so I had to make it worth it, and I don’t know if I’ll ever have that feeling again.”

Butte Central shared the Class A boys basketball state championship with Hardin after the Montana High School Association canceled the state tournaments after Friday's semifinal games to help slow the spread of the novel coronavirus. The Maroons and Bulldogs were crowned co-state champions after both teams won their semifinal games.

For senior Aaron Richards, the celebration capped off a life-long family effort to bring a state title back to Butte.

“I’ve got two older brothers and both of them played in state championships. My oldest brother played in the 2008 state basketball championship in the Metra and he lost. My other brother was on the 2014 team that lost to Dillon, so I’ve been to a few games and have always wanted to get it done," said Richards. "It was awesome to finally say we were state champions.”