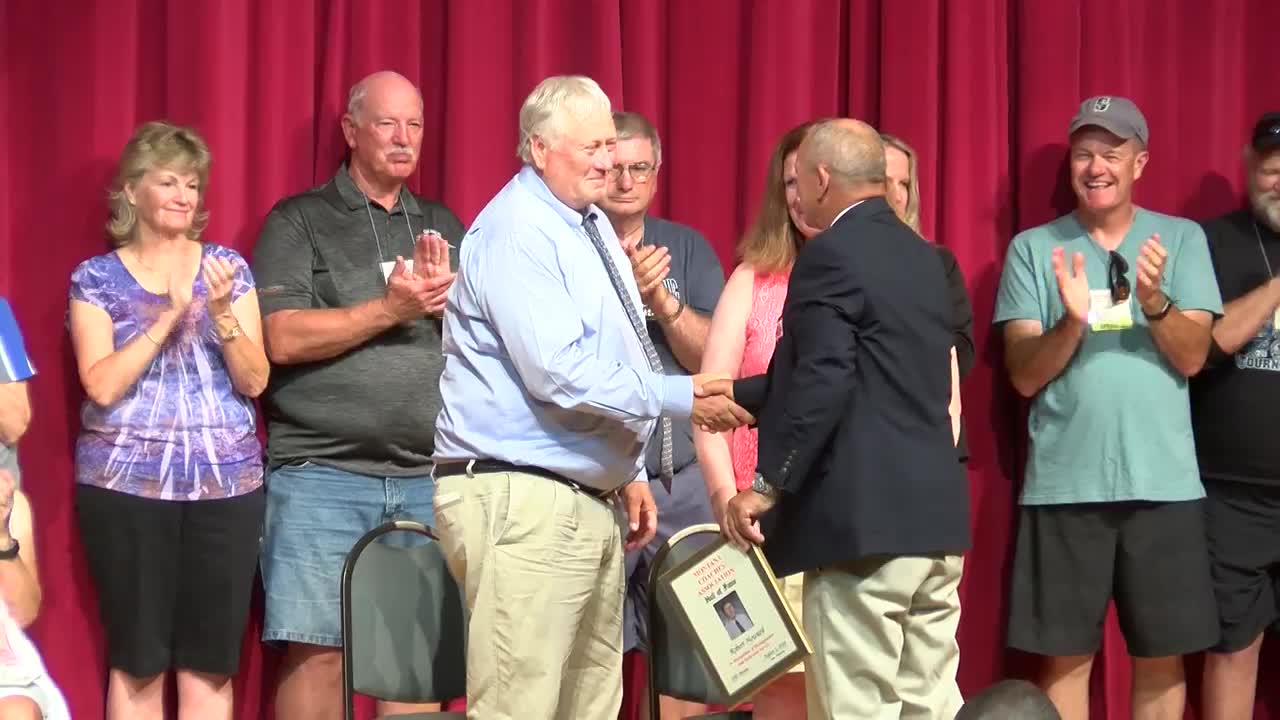 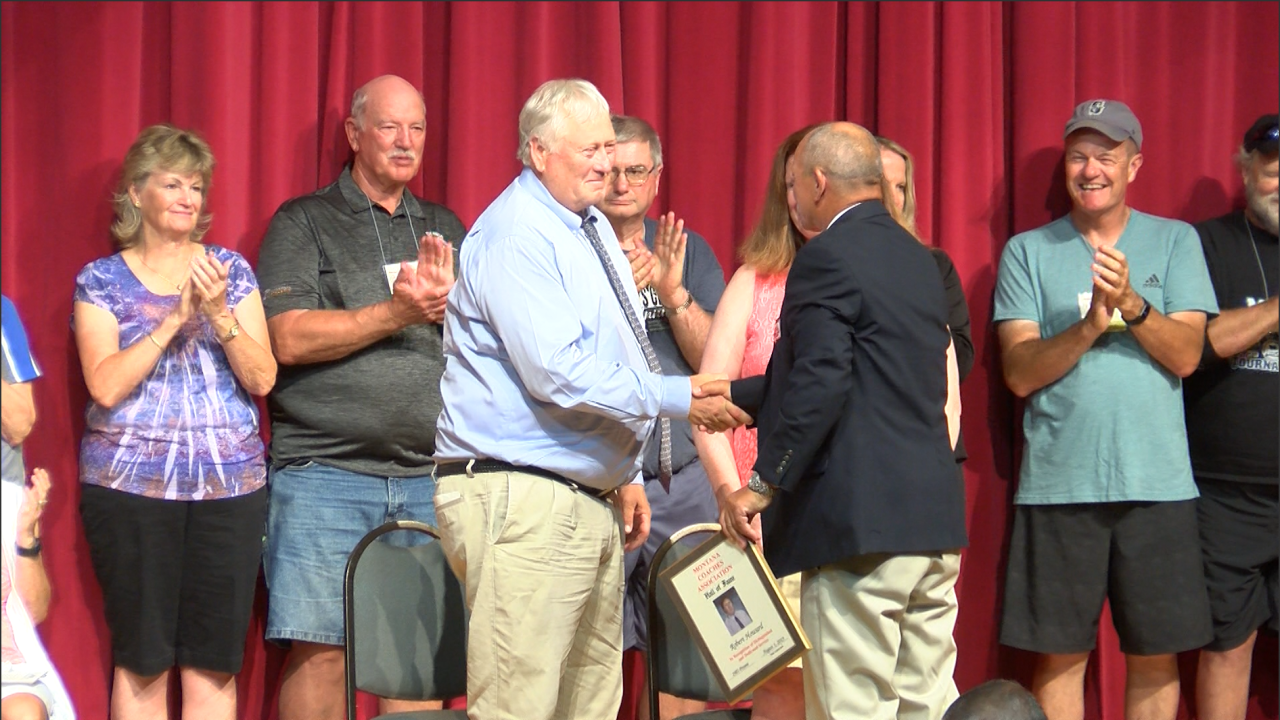 With thousands of wins and a hand in more than 10 state championships among them, Paul Edwards, Bob Howard and the late Terry Bakken are now part of history.

Edwards had an illustrious career, mainly at Columbus where he won five consecutive state golf titles as a head coach and assisted in four more championships: three in football and one in boys basketball.

Howard acknowledged that he now joins a group where many of the members had mentored him at some point in his career.

"It’s a big honor. A lot of those guys, I’ve coached against. And there’s several of them that took care of me when I was coaching. So it’s quite an honor. It’s humbling," Howard said. "It’s something that obviously doesn’t come around every day, it’s just a tribute to all the places I’ve been and the kids that have played for me, my assistants, and so on. Pretty good."

Bakken also amassed more than 500 career wins in 39 years of boys and girls basketball and claimed one boys basketball championship at Flaxville in 1979. Bakken passed away in February at age 71, but his wife, Maxine, knows the impact he had on his players and the coaching community in Montana.

"Just listening to kids that he coached talk, probably the life lessons he taught them," Maxine said. "When all the pieces of the puzzle come together, that was very gratifying for him."