Missoula Hellgate adds another star with addition of Cam LaRance 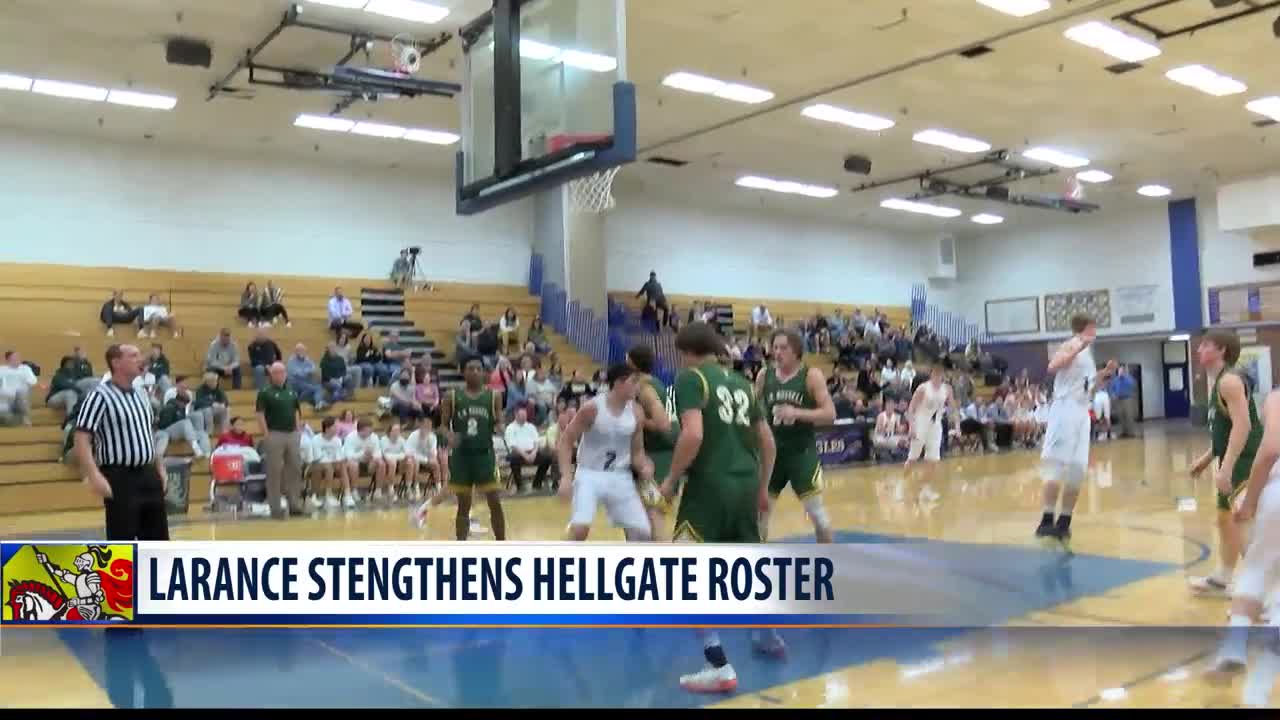 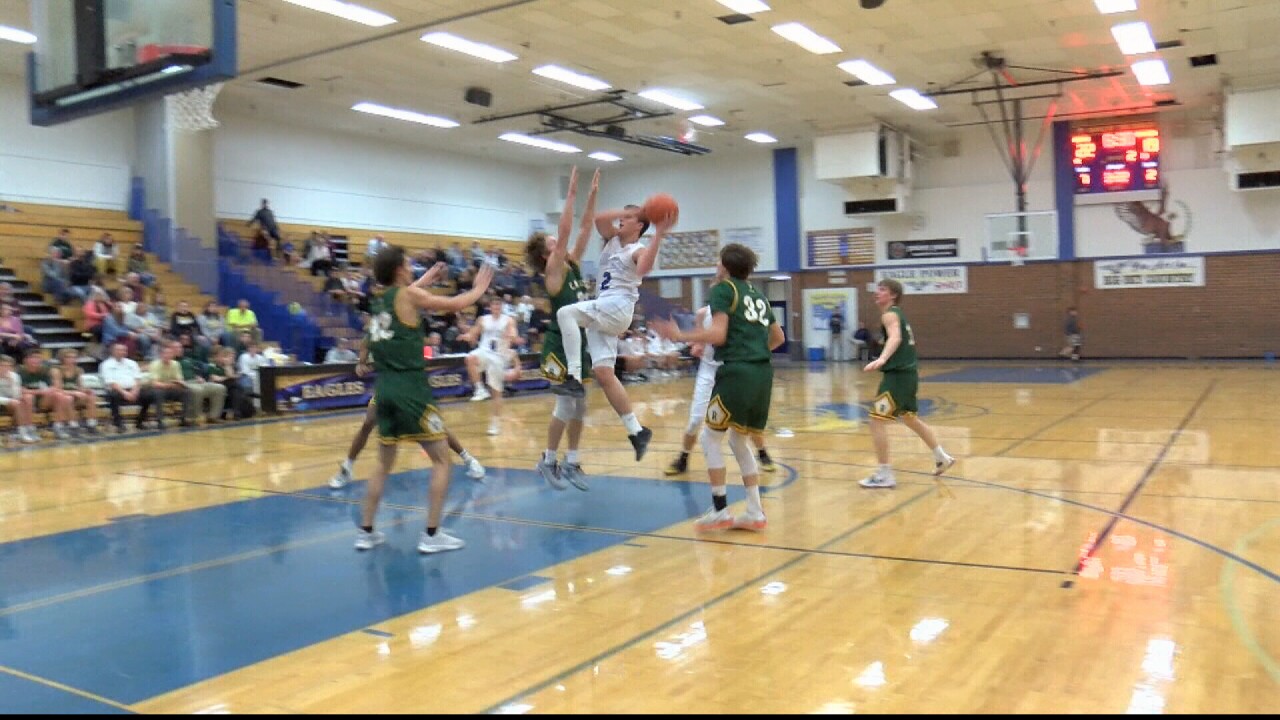 The Missoula Hellgate Knights added another star player to their roster in the offseason as former Big Sky Eagles star Camdyn LaRance is now officially a Knight.

LaRance dropped 18.1 points per game in 2018-19 and was the second-highest scorer in all of Class AA basketball, trailing only Hellgate's Rollie Worster, who scored 20.4 points per game.

LaRance now joins forces with Worster and the rest of a Hellgate team that was already considered to be a favorite for the state title.

"They've accepted me and I'm OK with my role and all that. It's just a bunch of good guys and I'm having a lot of fun with them," LaRance said.

When the idea of the two top scorers in Class AA teaming up became a possibility, LaRance said he chatted with Worster before making the move and doesn't think they'll run into any issues sharing the court.

"I'm going to take the shots that are there and all that, and I'm perfectly OK with making that one more pass to Rollie or whoever," said LaRance. "I'm just out there to play some fun team ball and get some wins hopefully and create some havoc on the defensive side of the ball."

Last season the Knights had a dangerous team but fell short to the Bozeman Hawks in the state championship game on an overtime buzzer beater.

Heading into the 2019-20 season, the Knights' combination of retaining most of their team and adding LaRance makes them even more of a threat.

"We're pretty long. We're going to get after it on defense. Rebounding, we have a goal to not lose the rebound battle every single game and I think we can do that with our size and length and athleticism," said LaRance.

Missoula Hellgate starts its regular season with an away game against Billings Skyview on Dec. 13.