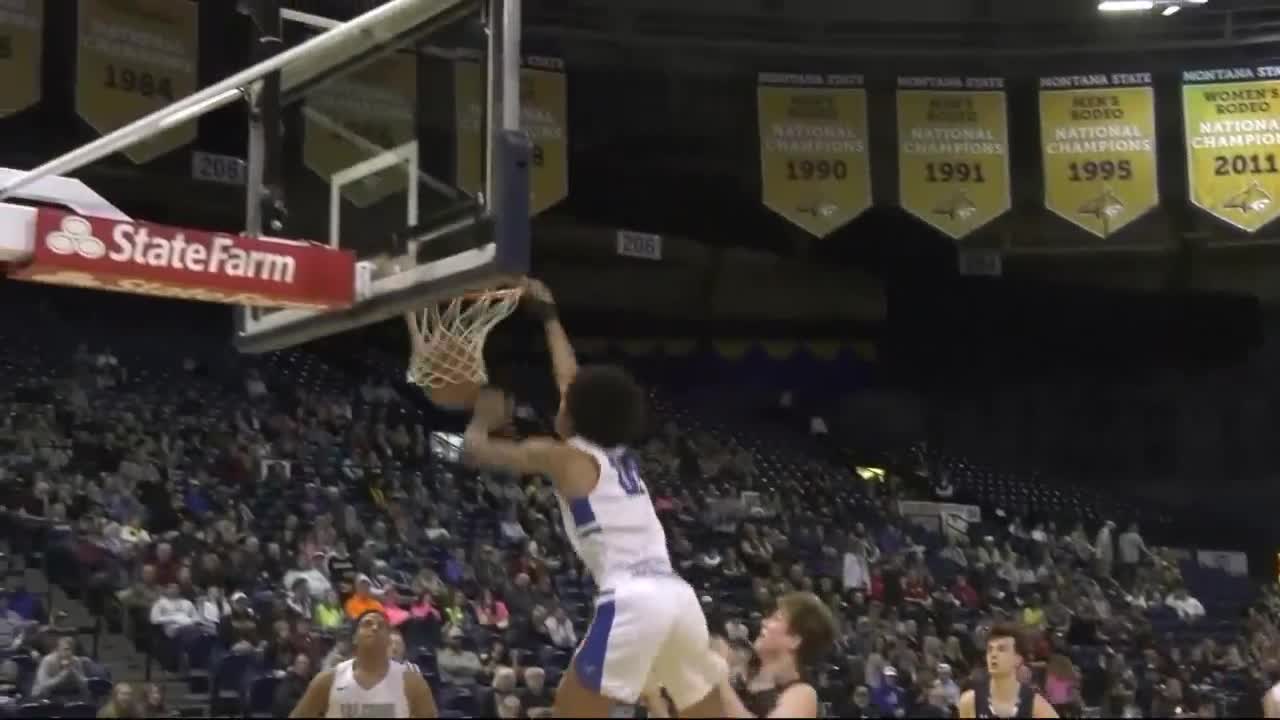 BILLINGS -- In a first for the Midland Roundtable, Wednesday's Athlete of the Year banquet will be streamed live on the internet.

Ten graduating seniors (five boys, five girls) in Billings are nominated annually by coaches and activities directors for the award, which is then voted on by members of the Midland Roundtable, a longtime group of athletic enthusiasts in Billings. One male and one female are crowned Athletes of the Year.

Due to COVID-19 safety guidelines, only the 10 finalists will be in attendance for an event that generally draws 200-300 supporters at the Billings Hotel and Convention Center. Athletic Performance and Medicine (AMP) is the major sponsor helping to insure the streaming of Wednesday's banquet at 7 p.m. on the Midland Roundtable's website.

The Roundtable showcases three annual events, including the Top 10 track and field meet, the Athlete of the Year banquet and the Montana-Wyoming all-star basketball series.