2020 marked the first year since about the first grade Luke Powers wasn’t involved with anything basketball related. 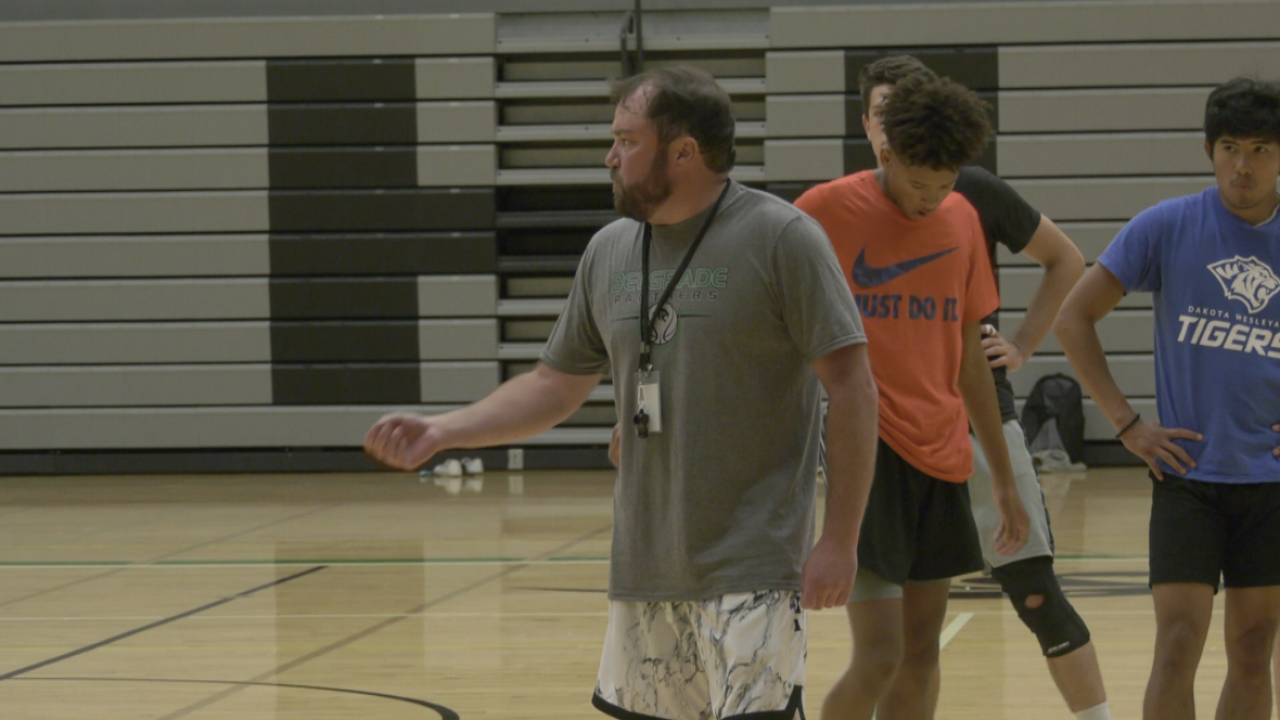 BELGRADE — 2020 marked the first year since about the first grade that Luke Powers wasn’t involved with anything basketball-related.

“It was an interesting year with lots of changes in my life, both personal and professional," said Powers, the new Belgrade boys basketball head coach. "I was excited to go to Miles City, they have a great group of kids coming in and they’re going to have some success in the Eastern A. But when this opened it was kind of a perfect scenario, perfect storm, and I’m awfully excited to be here."

Powers, who previously coached at Butte High, was set to become the head coach at Miles City this spring. But when the job at Belgrade opened up, Powers opted to return to Class AA.

With the Panthers rolling into their second year as a Class AA school, Powers said it’s time to start playing like they belong there.

“This is a AA school now, so we’re going to have to throw the, 'You just got bumped up to Class AA' excuse out the window and go ahead and accept it and start competing at that high level," he said. "I think that’s important.”

But for returners like Taveus Randle, having someone like Powers, who brings in plenty of Class AA coaching experience, at the helm of the program is already making a world of a difference.

“He’s coached a AA school before, so he's telling us about teams in the West and the East, telling us how good they are. And he’s telling us how we can improve, because he’s watched all of our film," said Randle, a dynamic guard for the Panthers.

His early attention to relationship-building has proved to the guys that, at the end of the day, he’s here to help them get better.

“He’s already texting me telling me how I can improve my game, texting other guys on the team," Randle added. "It’s nice to have him, a new coach who is ready to help us.”