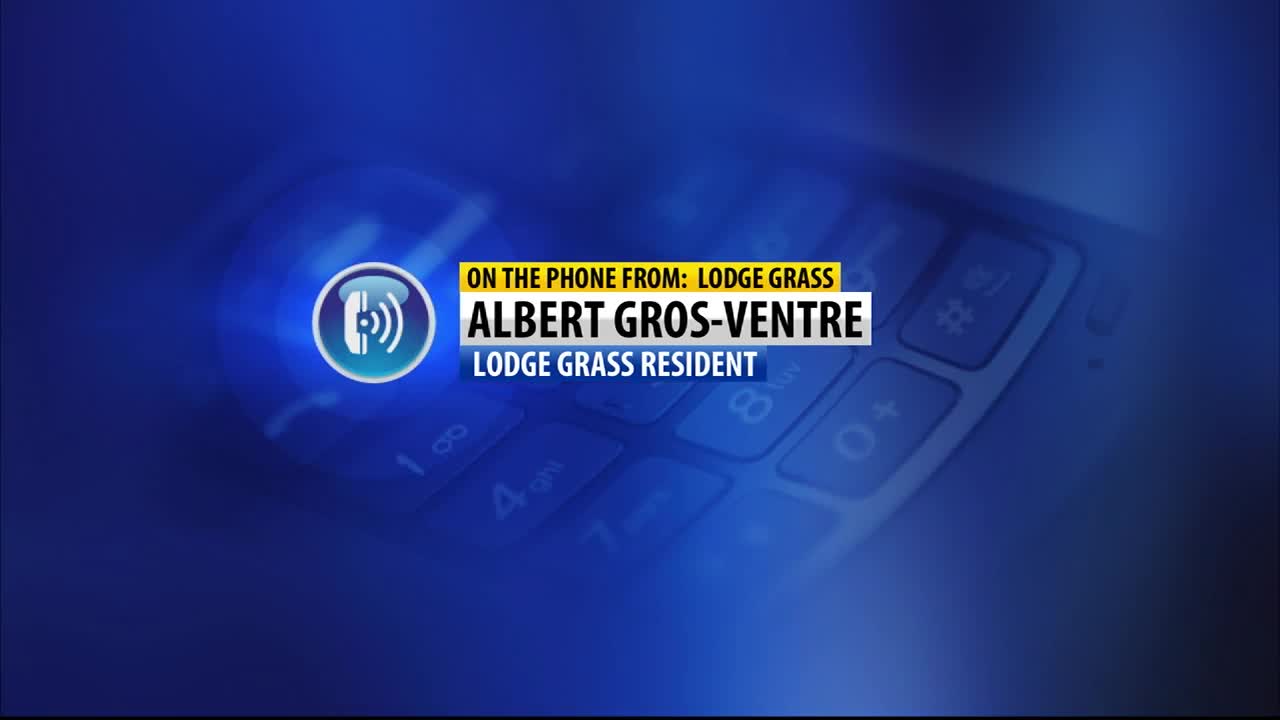 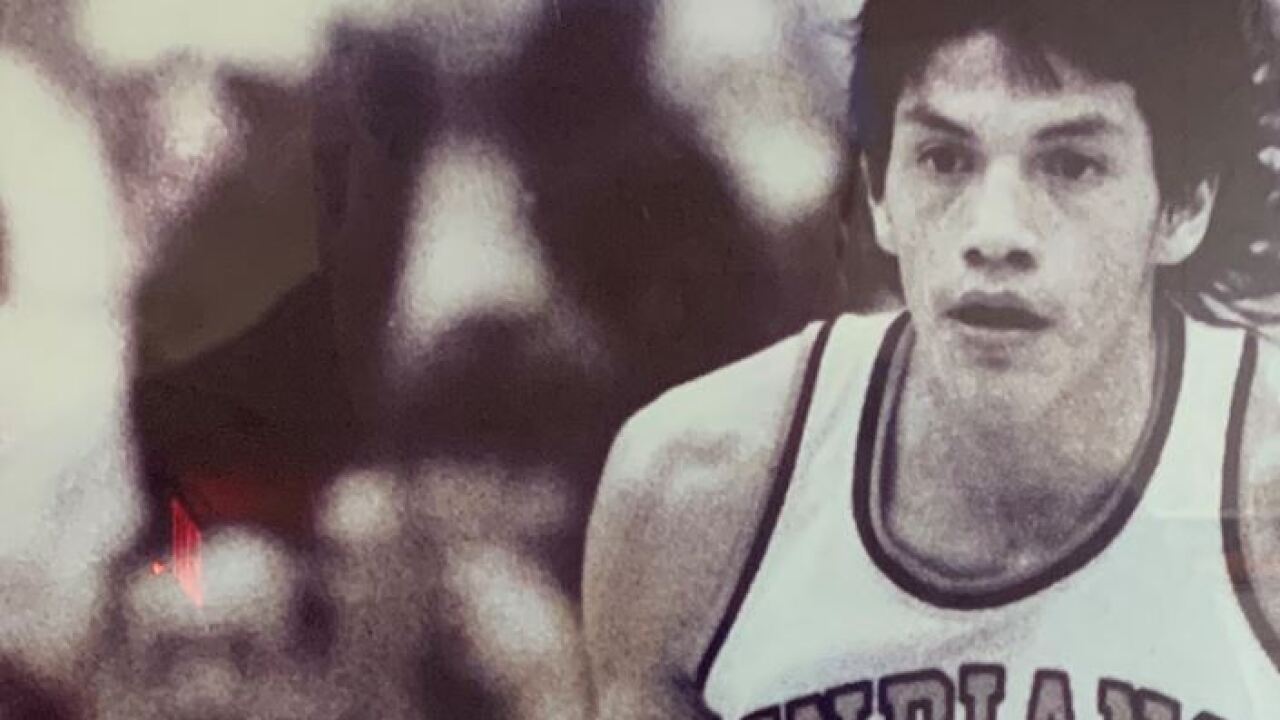 "You could literally go somewhere and talk about Lodge Grass," Albert Gros-Ventre recalled to MTN Sports on Tuesday, "...and someone would say, 'Oh, hey, do you know Elvis?' And, oddly enough, sometimes you'd be across the U.S. somewhere and someone would bring up his name. Once they knew that you were Crow Indian, or from the Crow Reservation, someone would say, 'Oh, I heard about Elvis,' this and that. Travel overseas, and people knew him there. He had celebrity status."

And he clearly still does. Lodge Grass is in the works of unveiling Elvis Old Bull Day on Jan. 16 as an annual homage to maybe its greatest son.

"The reason we kind of selected that date is because it's going to be the last time the Lodge Grass Indians and Hardin Bulldogs will be playing each other for a number of years," Gros-Ventre said.

Old Bull led Lodge Grass to three consecutive Class B state championships between 1988-90 and was tournament MVP all three years. Gros-Ventre said he first approached Elvis' sisters and children with the idea. Then he ran it by folks at school.

"Back when I was growing up, Lodge Grass had everything from a hardware store to a bowling alley, a number of grocery stores, gas stations," Gros-Ventre said. "You could walk around town, leave your house unlocked if you were leaving, not have to worry about anything. But nowadays it's a little different and because of that, we want to bring morale back into the community, and I think Elvis would've been the one to do that as well."

Five years ago this month, Old Bull's life was celebrated at Lodge Grass High School on the same basketball court where he earned legendary status. He turned down scholarship offers and never went to college. But the day now designed to tribute Elvis Old Bull may spark his greatest assist.

"We'd like to do a scholarship. Depending on what type of funds and money we get from now until the end of school year, we want to try to split it so both a female and a male can be nominated for this scholarship," Gros-Ventre said. "And then we're going to leave it, probably, to his immediate family to make the decision on who receives the scholarship or scholarships."