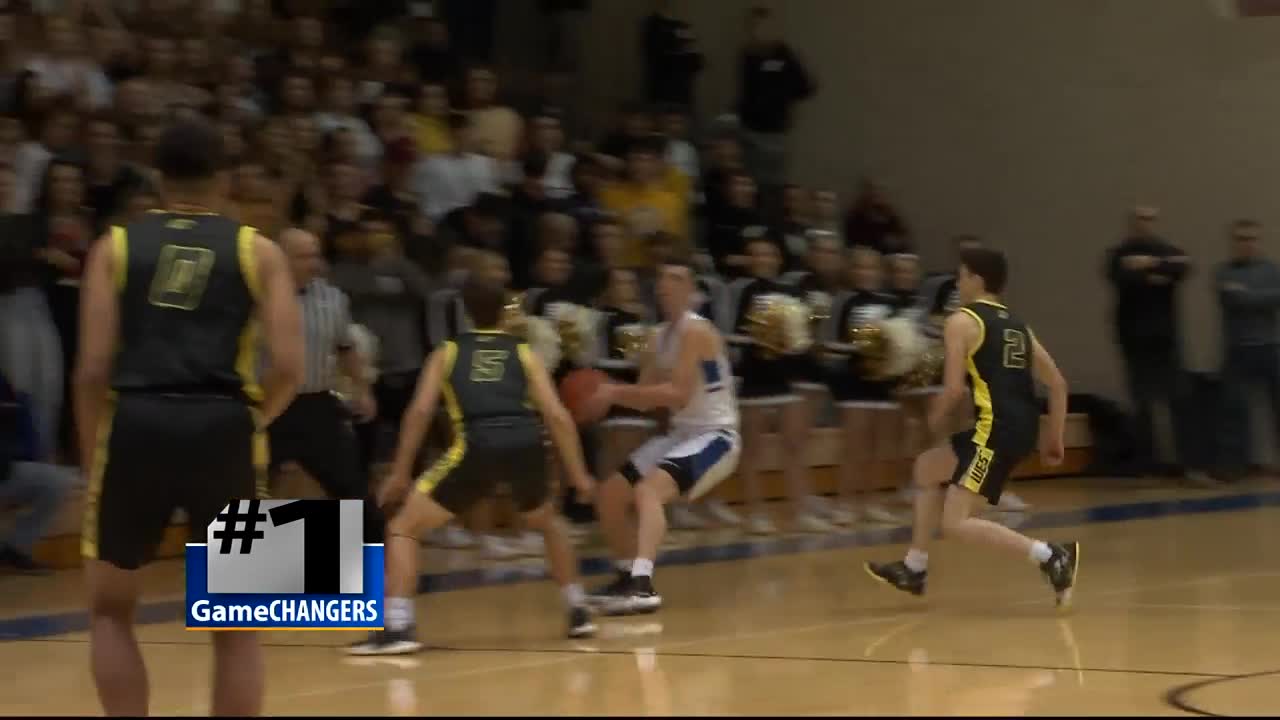 BILLINGS - Cameron Ketchum unveiled his version of catch-and-release Friday night against Billings West. The Billings Skyview junior brought the house down when he beat the first-quarter buzzer from beyond half court.