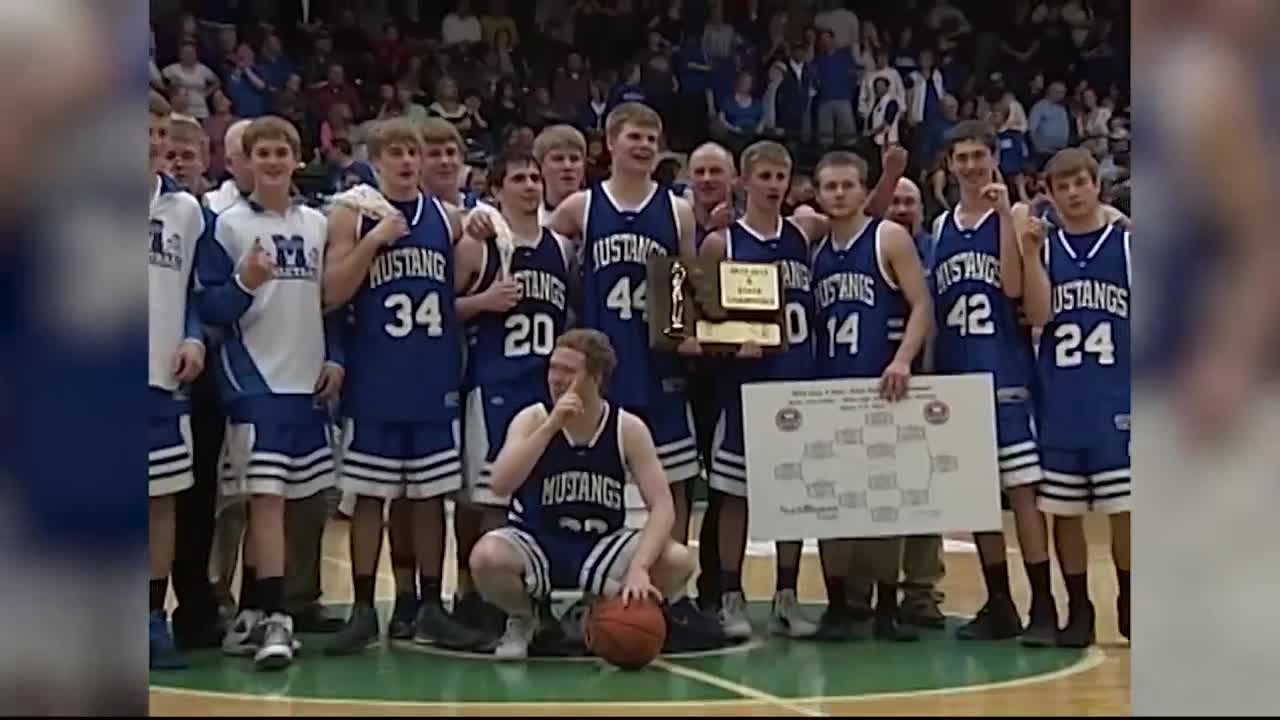 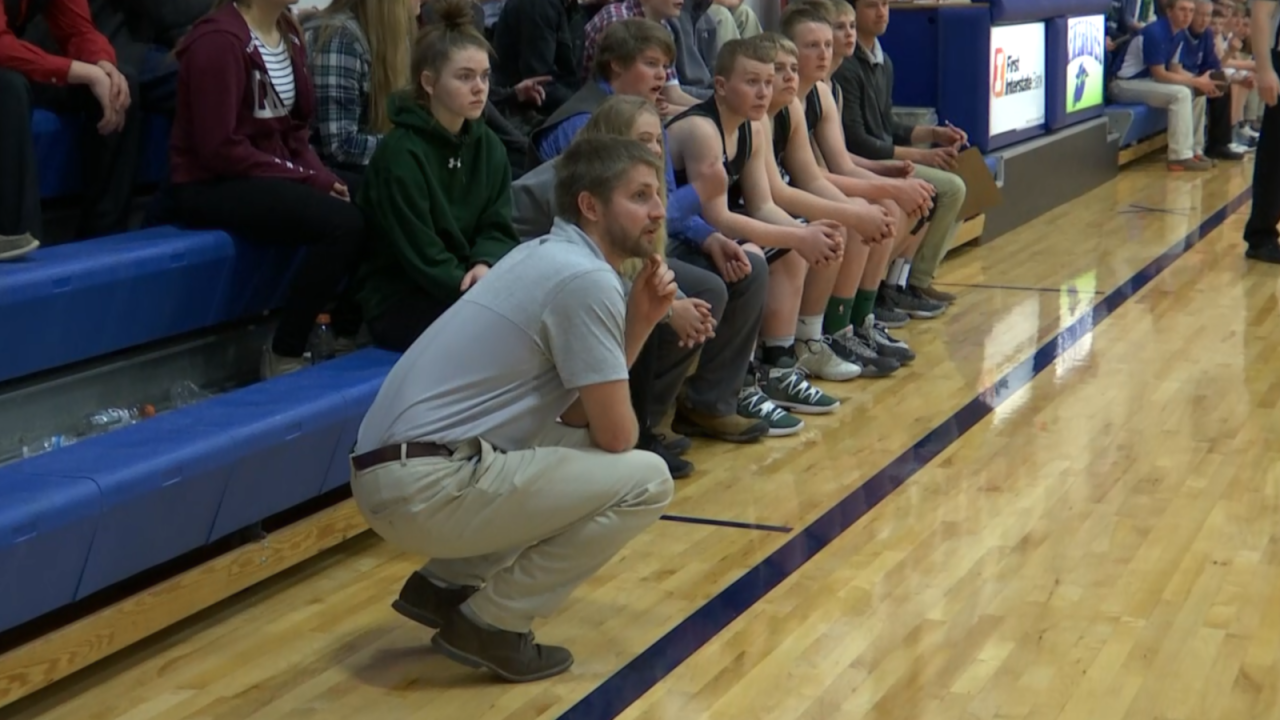 In 2013, he led Malta to its second consecutive Class B boys basketball state championship in a triple-overtime thriller over Wolf Point. He then started at point guard for four years at Montana State Billings.

Now a head coach at Hobson-Moore-Judith Gap, Denham has drawn on his experience playing under Dave Costin and Jamie Stevens.

“Just bringing the passion and intensity every night," Denham said of what he takes from Costin and Stevens. "Basically everything we’re running right now is kind of similar to what I ran in Malta and we ran at MSUB. It’s up-tempo pace. I try to bring that and just coach with a lot of passion.”

Growing up in Malta, Denham watched some talented Mustangs teams, as Malta won state titles in 1996 and 1998. During his playing days and time student-teaching back in Malta, he wasn’t shy about reaching out to the previous generation.

“Everything I’ve grown up knowing is basketball and just learning from those guys and taking what they’ve taught me over the past 10 years of my life really helps translate into coaching," Denham said. "The 1999-2000 team, they were pretty good with Kirk Stiles. Just always going back and playing old man ball with those guys and talking, just seeing what they have to say really helps out.”

Denham has taken on multiple duties in Hobson this year, as it’s his first as the athletic director, too. Along with coaching, it’s left his schedule packed.

“It’s a lot. Having to be at every event, every home game, getting everything set up, you don’t think about all the tedious work that goes into it," he said.

Hobson-Moore-Judith Gap takes on Belt on Friday afternoon in the District 8C semifinals. A win would guarantee the Titans a trip to the Northern C divisional tournament.