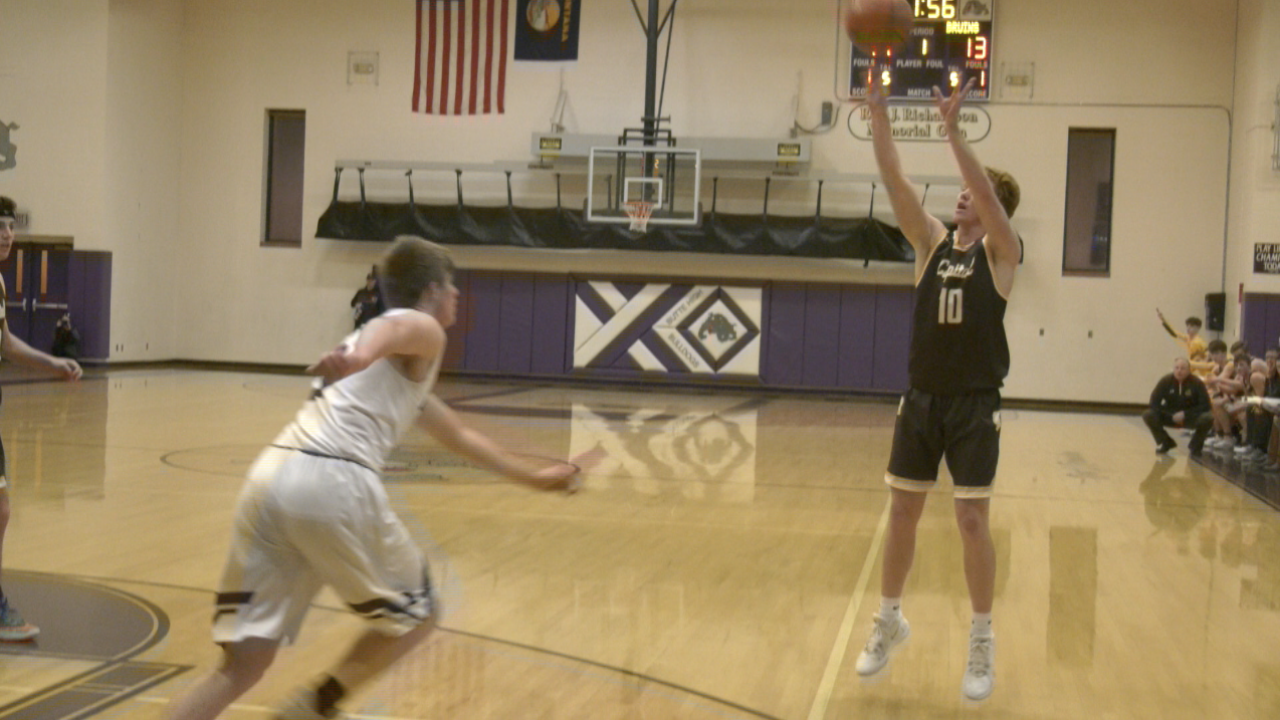 BUTTE — While the girls played in Helena Thursday, the Helena Capital and Butte boys basketball teams took the court at Richardson Gymnasium for a Western AA showdown.

Both teams unleashed a 3-point barrage in a first quarter that ended in a pretty even 19-17 ball game in favor of Capital.

However, the Bruins continued to pour it on and Butte couldn't keep pace in a game in which it never led. Helena Capital went on to win, 88-52, and maintains second place in the conference.