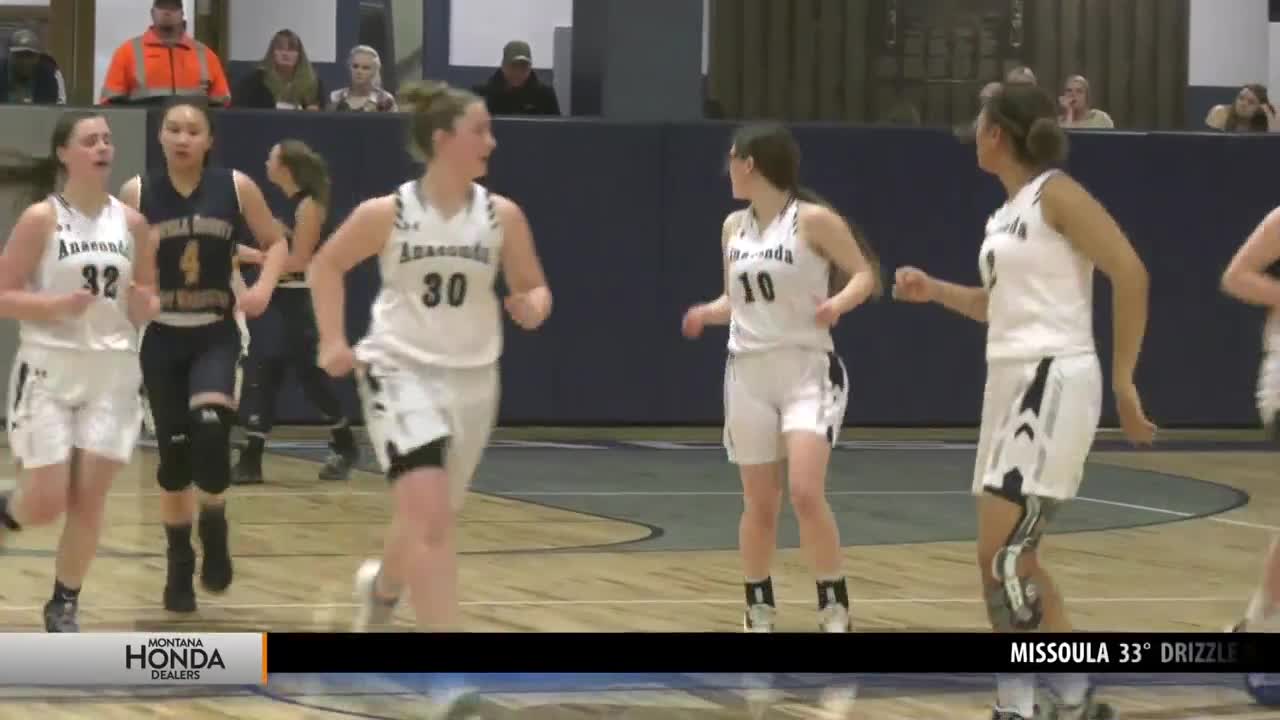 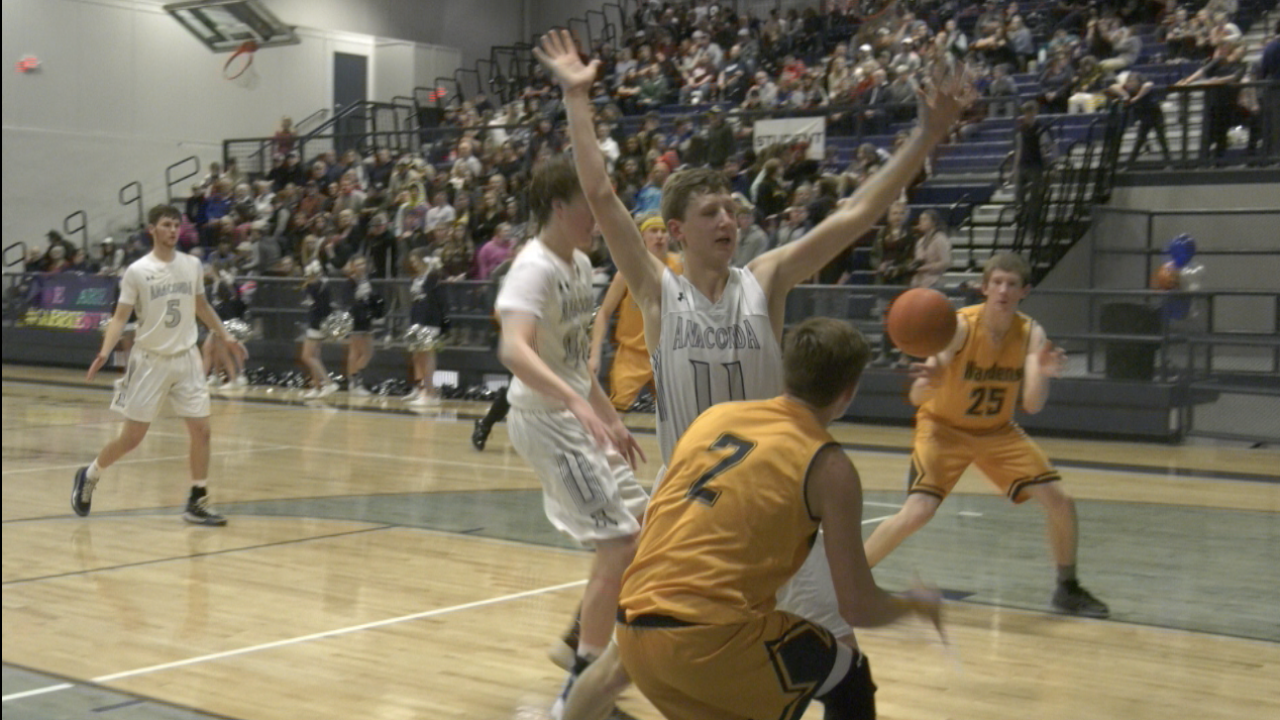 ANACONDA — Friday night's boys and girls basketball doubleheader between Class B rivals Anaconda and Deer Lodge also marked Senior Night for the Copperheads, who were looking for the regular-season sweep over the Wardens.

The girls game quickly got that goal going as the Copperheads held a slim 25-22 lead heading into halftime. But Andy Saltenberger's squad came out strong in the second half on its way to a 57-41 win.

The boys game was not as close in the first half, as the Wardens shot the lights out to take a 33-16 into the break. From there Anaconda, despite a flurry of comeback opportunities, never could close the double-digit gap. The Warden boys avoided the sweep with a 67-53 win.