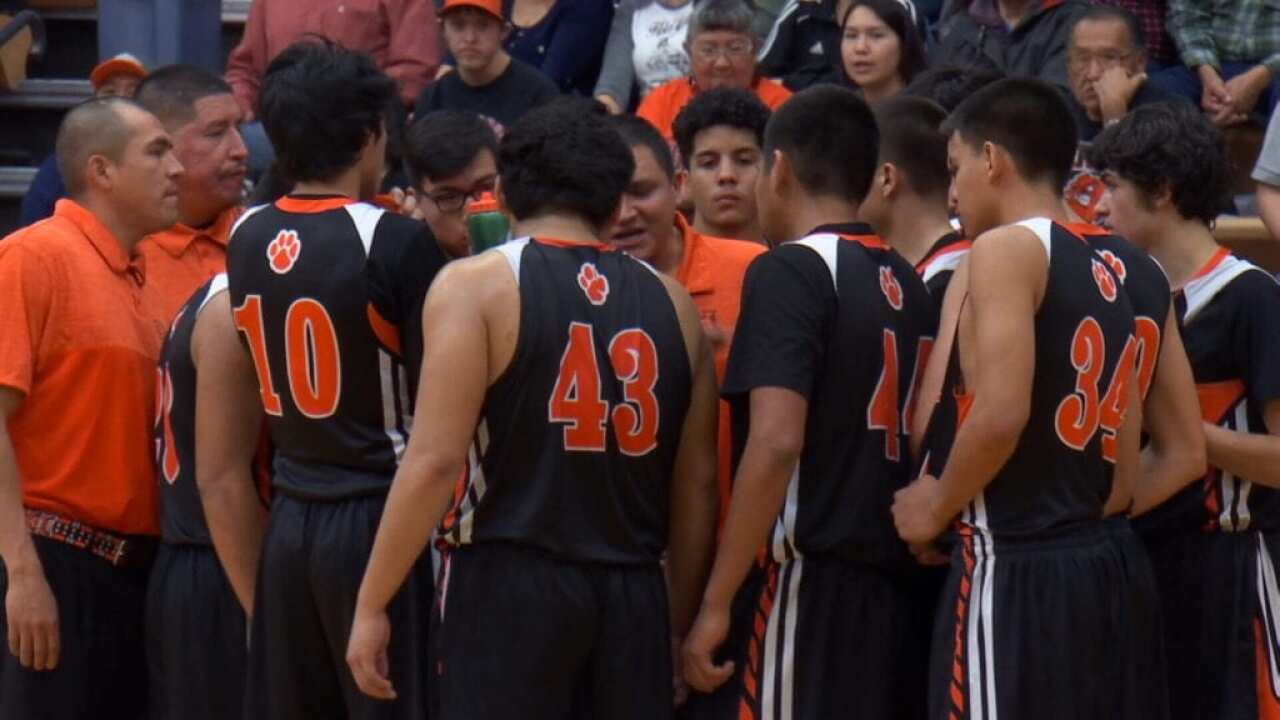 Roundface led the Bulldog boys basketball team to an undefeated season, one that was cut short prior to the state championship. Hardin was named co-champion with fellow semifinalist winner Butte Central at the State A tournament in Billings last month. Farmer also led Hardin to the Class A state title game, where the team was set to face rival Billings Central in the championship. The Hardin girls have appeared in four consecutive State A title games and were seeking their first win during that span.

Hartl led the Hardin boys swim team to a runner-up finish at the state meet in Great Falls in February. The Bulldogs tallied 61 points, while champion Whitefish had 96.5.

To win the MCA coach of the year honors, coaches must be members of the MCA and are selected by a vote of other member coaches.

All winners will be honored during the 2020 MCA coaches clinic awards ceremony, which is scheduled for July 30 at 11:30 a.m. at Great Falls CMR High School.