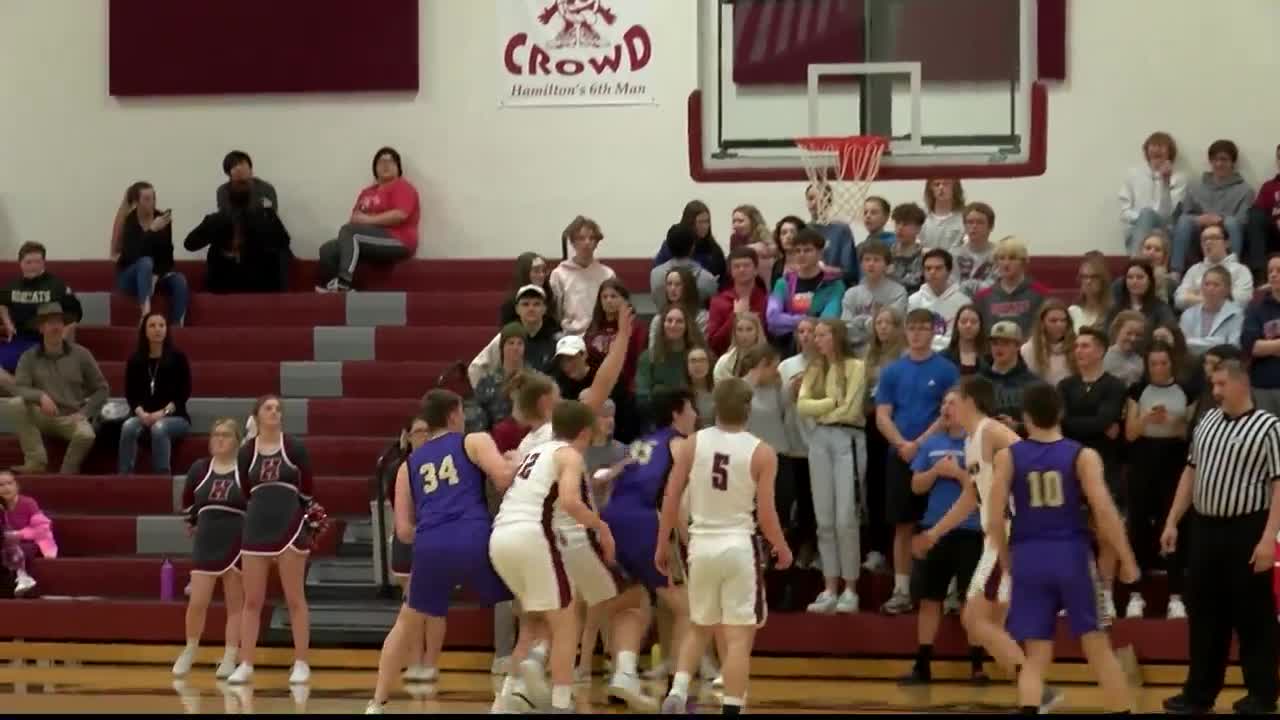 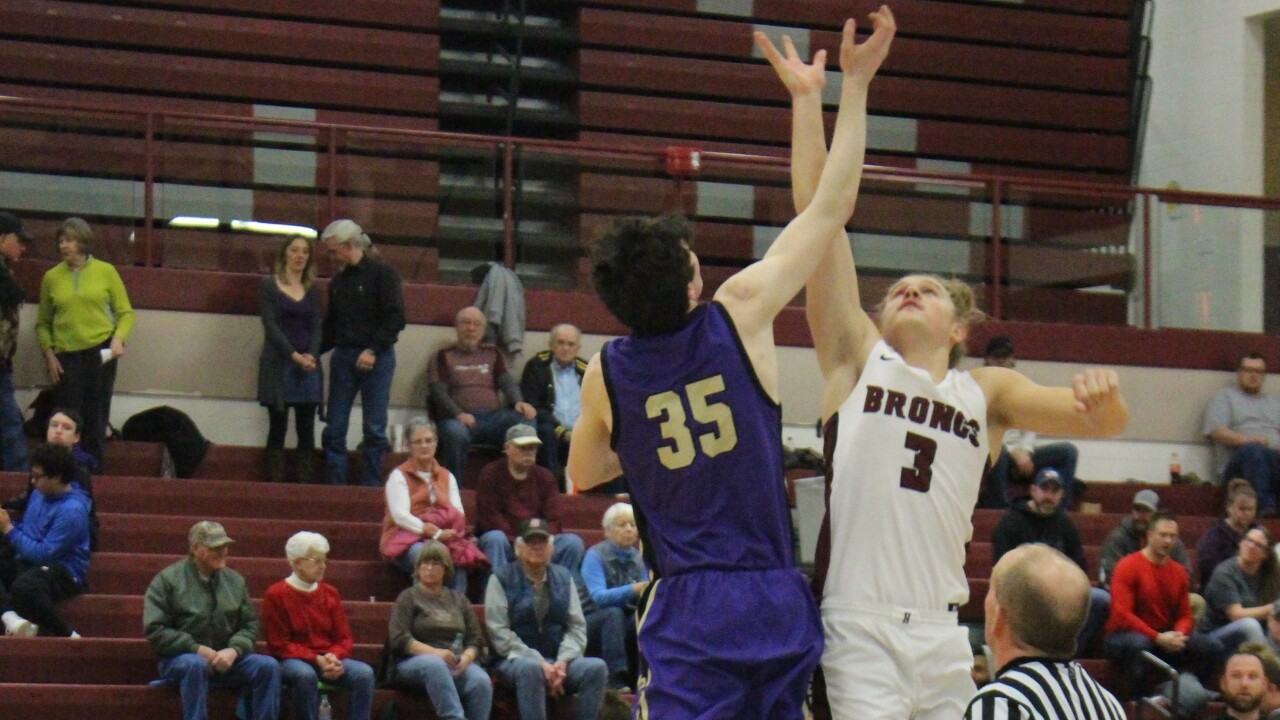 HAMILTON -- The Hamilton Broncs hosted the Polson Pirates for a Western A boys basketball game on Friday evening for their Senior Night.

Right off the opening tipoff, Hamilton was firing on all cylinders. The Broncs started off with two straight 3s from Josh Dickemore and Trey Searle to take a quick 6-0 lead. At the end of the first, Hamilton took the 12-10 lead.

In the second quarter, Hamilton started to heat up once again with Searle hitting two more 3-pointers in the quarter.

In the second half, however, the Pirates began rallying late. In the end, Hamilton held on to win 60-56.