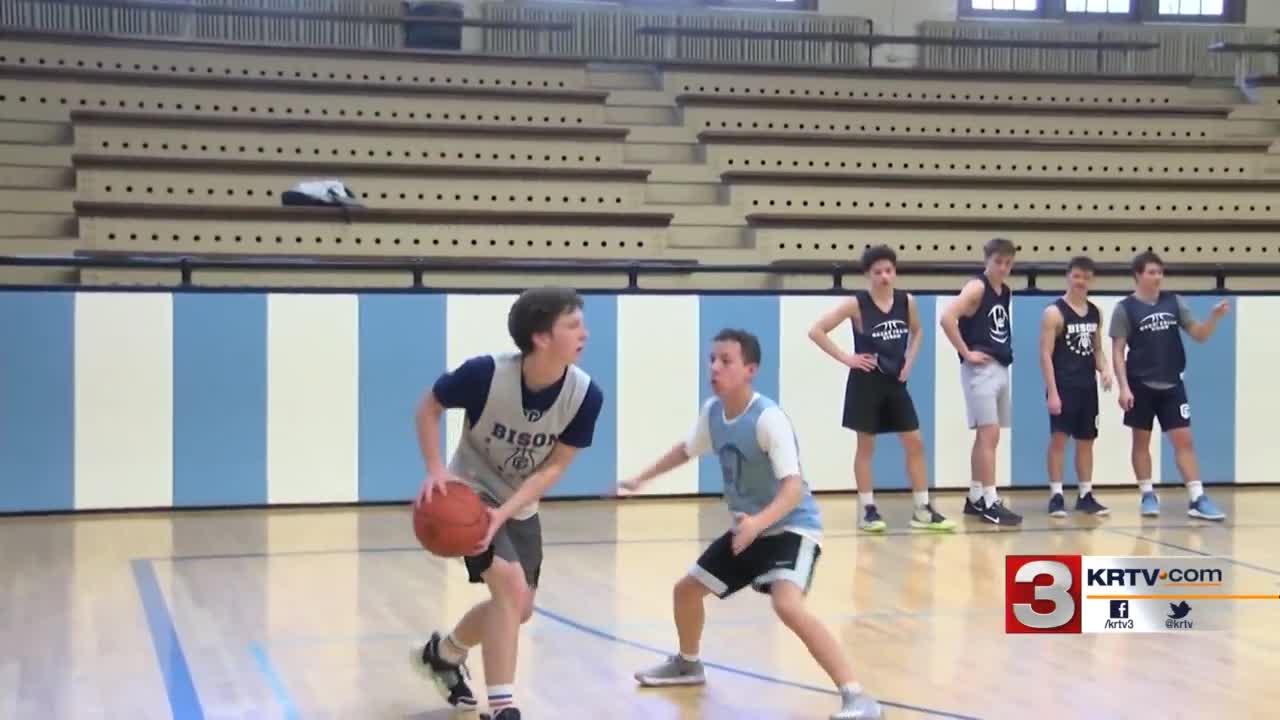 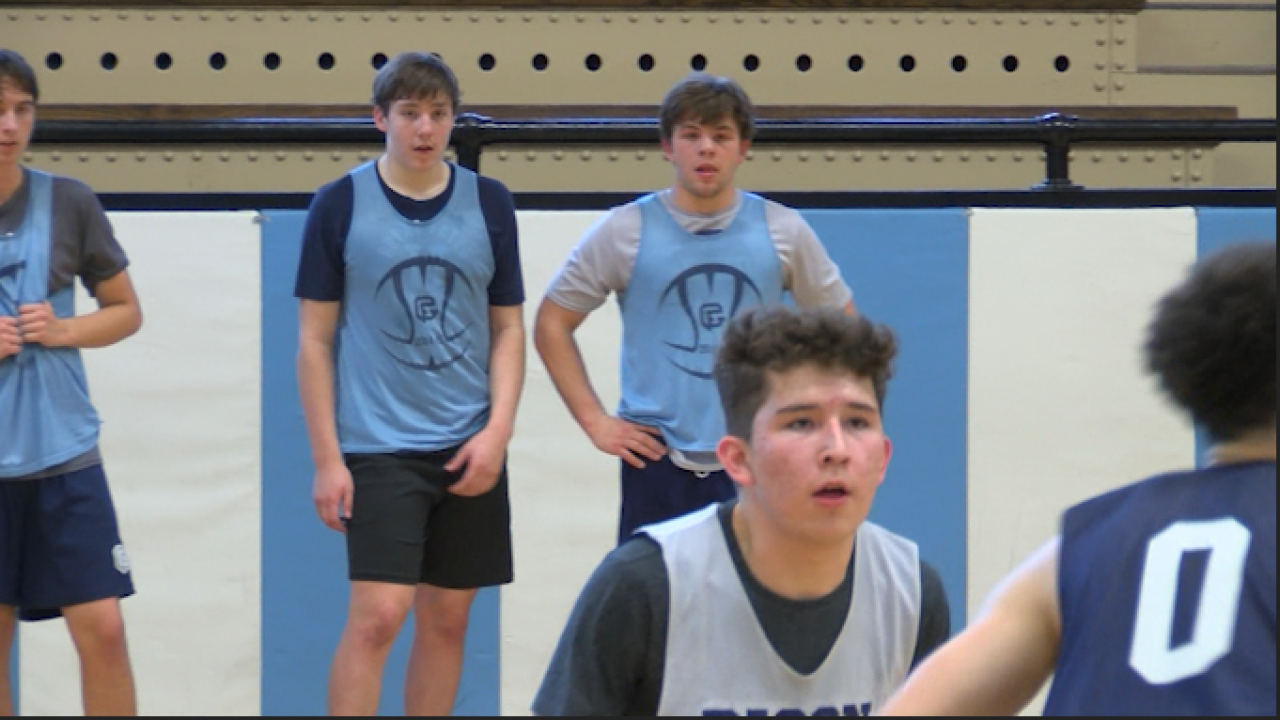 GREAT FALLS — The Great Falls High boys basketball team finished the regular season atop the Eastern AA with a 15-3 record last year and found itself in the semifinals of the State AA tournament before eventually settling for fourth place.

Great Falls High lost an experienced senior class but quite a few pieces return for the 2019-20 season. While there are plenty of unknowns, this team will have plenty of strengths, as well.

"We got a good chemistry going because we've had this team, a lot of guys playing together, since we were pretty little," junior Drew Wyman said.

Head coach Bob Howard noted that it's hard to tell how his team will come together this early in the season, but he knows he has a solid group of athletes.